An exhibition on photobooks and multiples 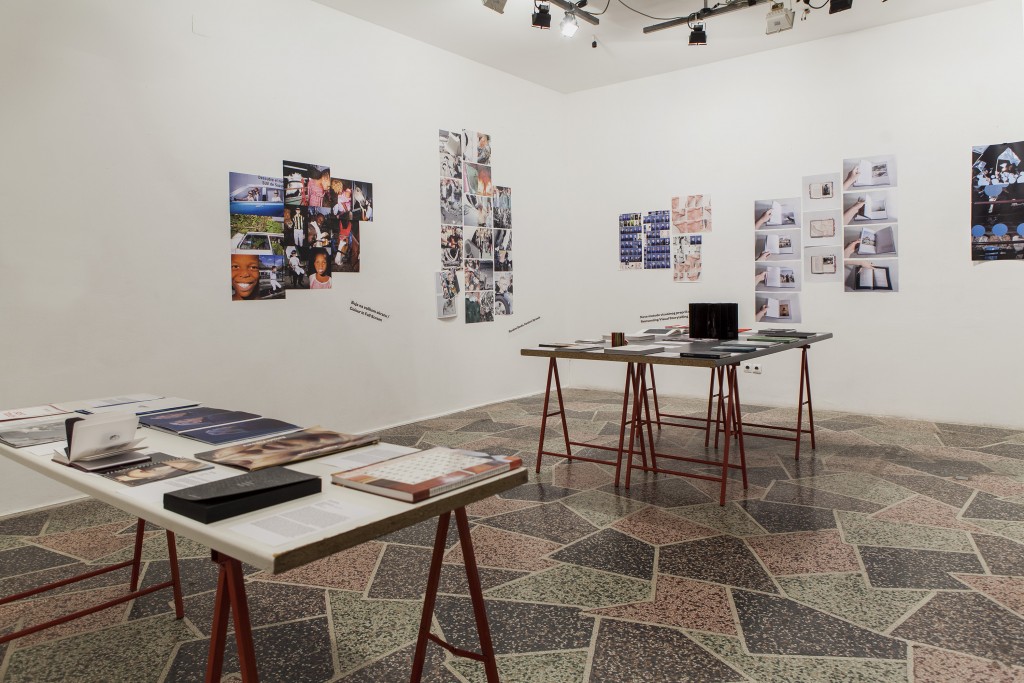 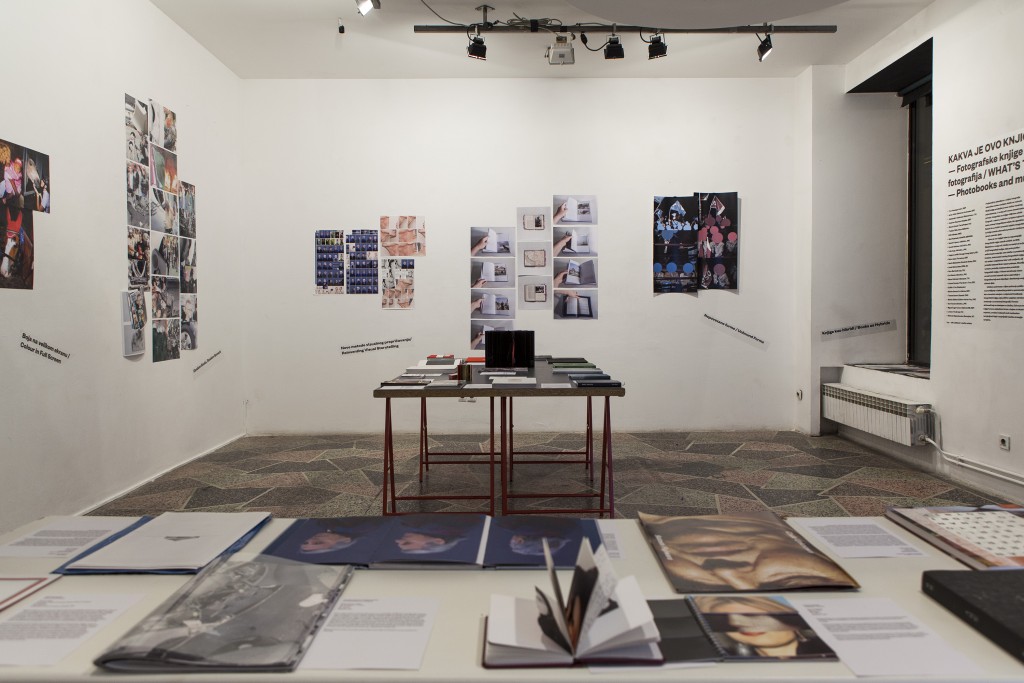 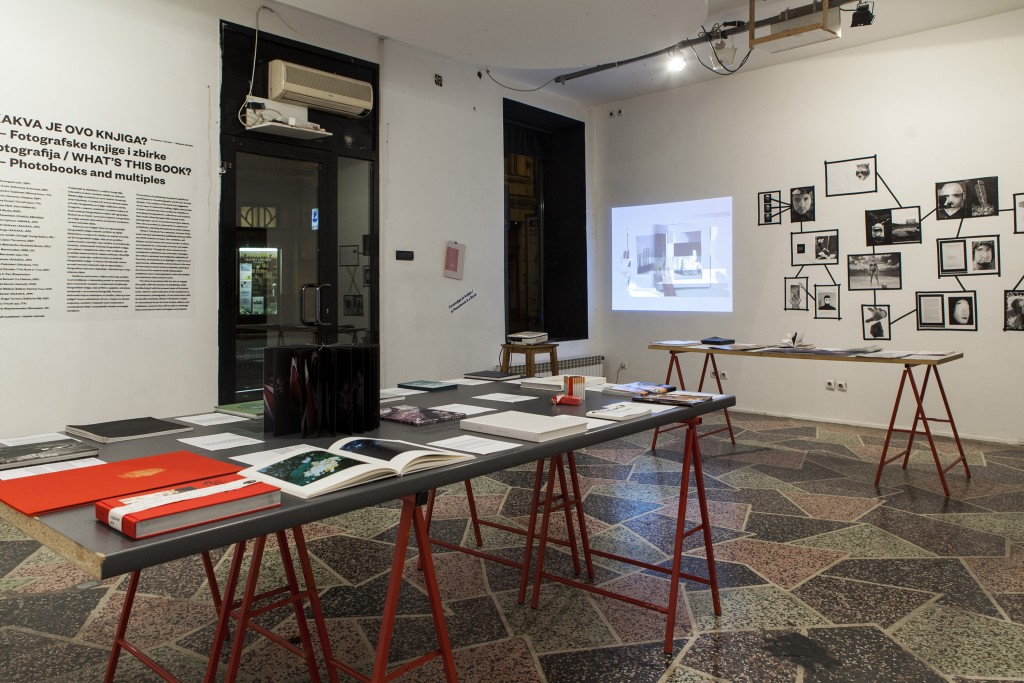 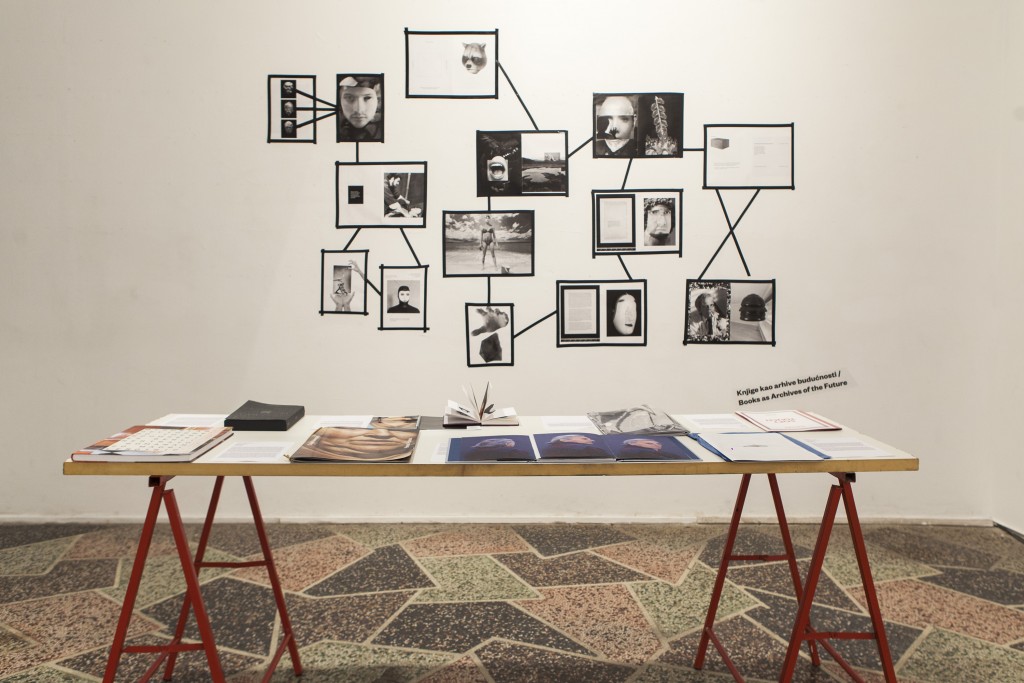 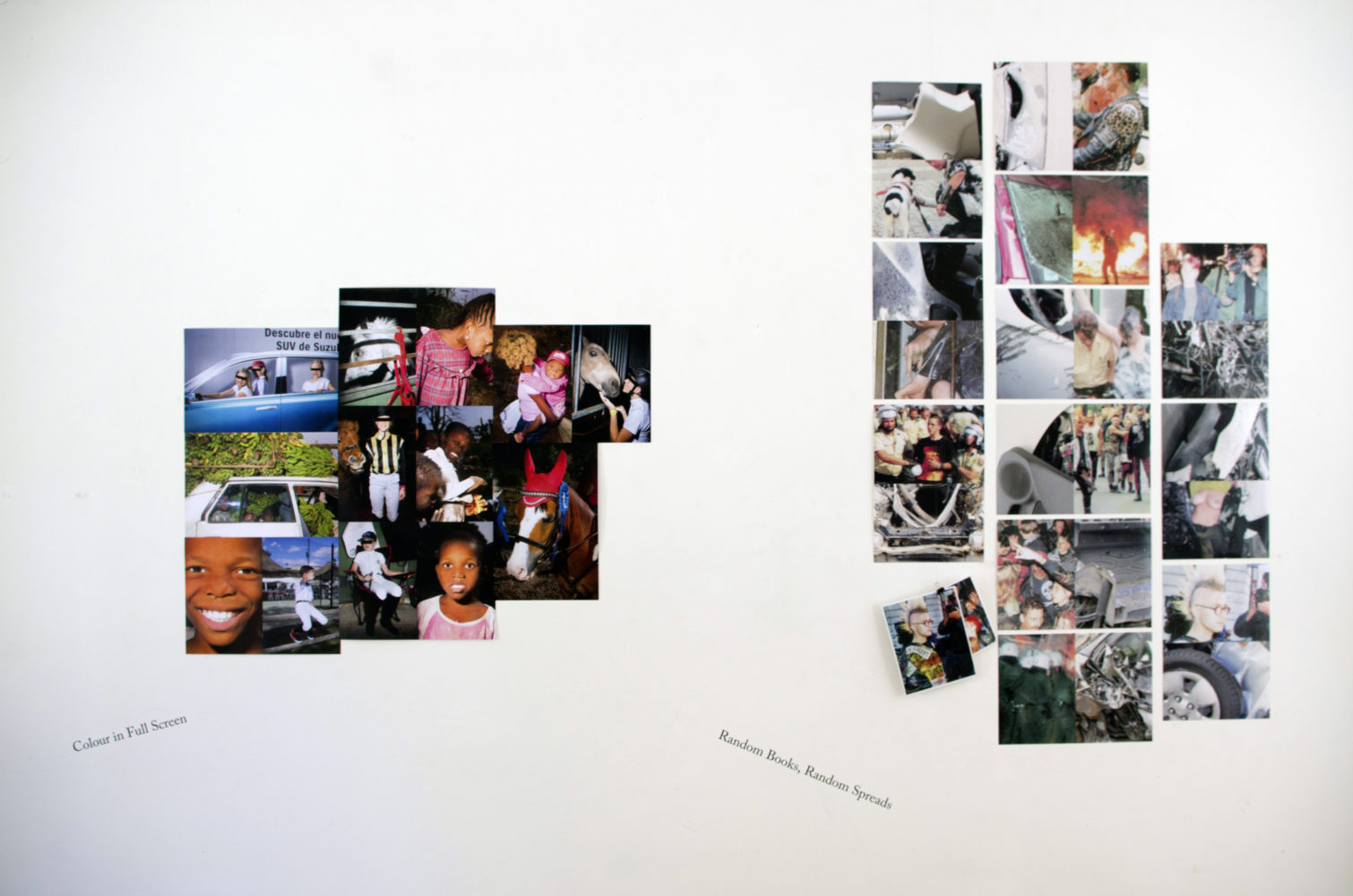 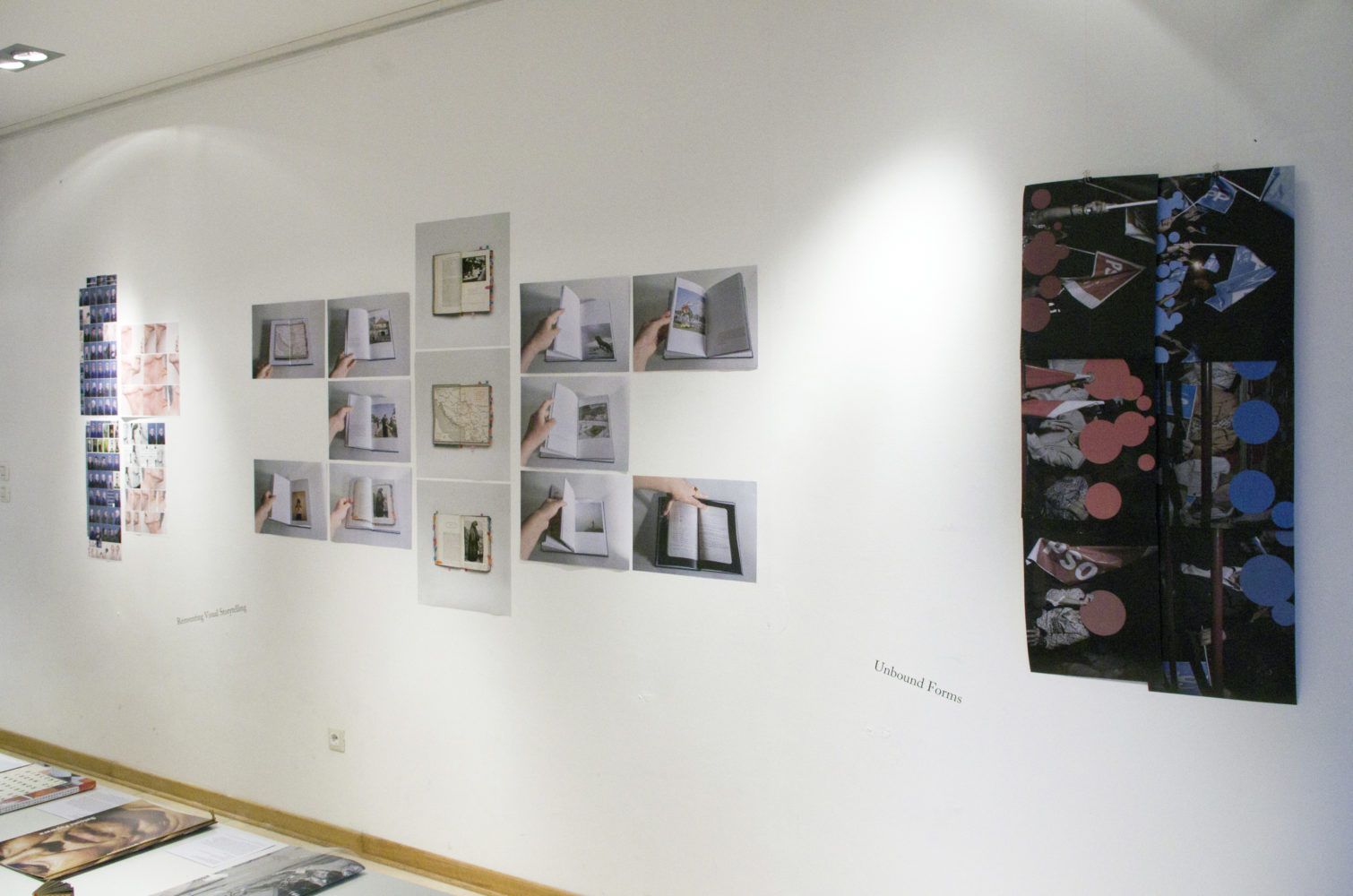 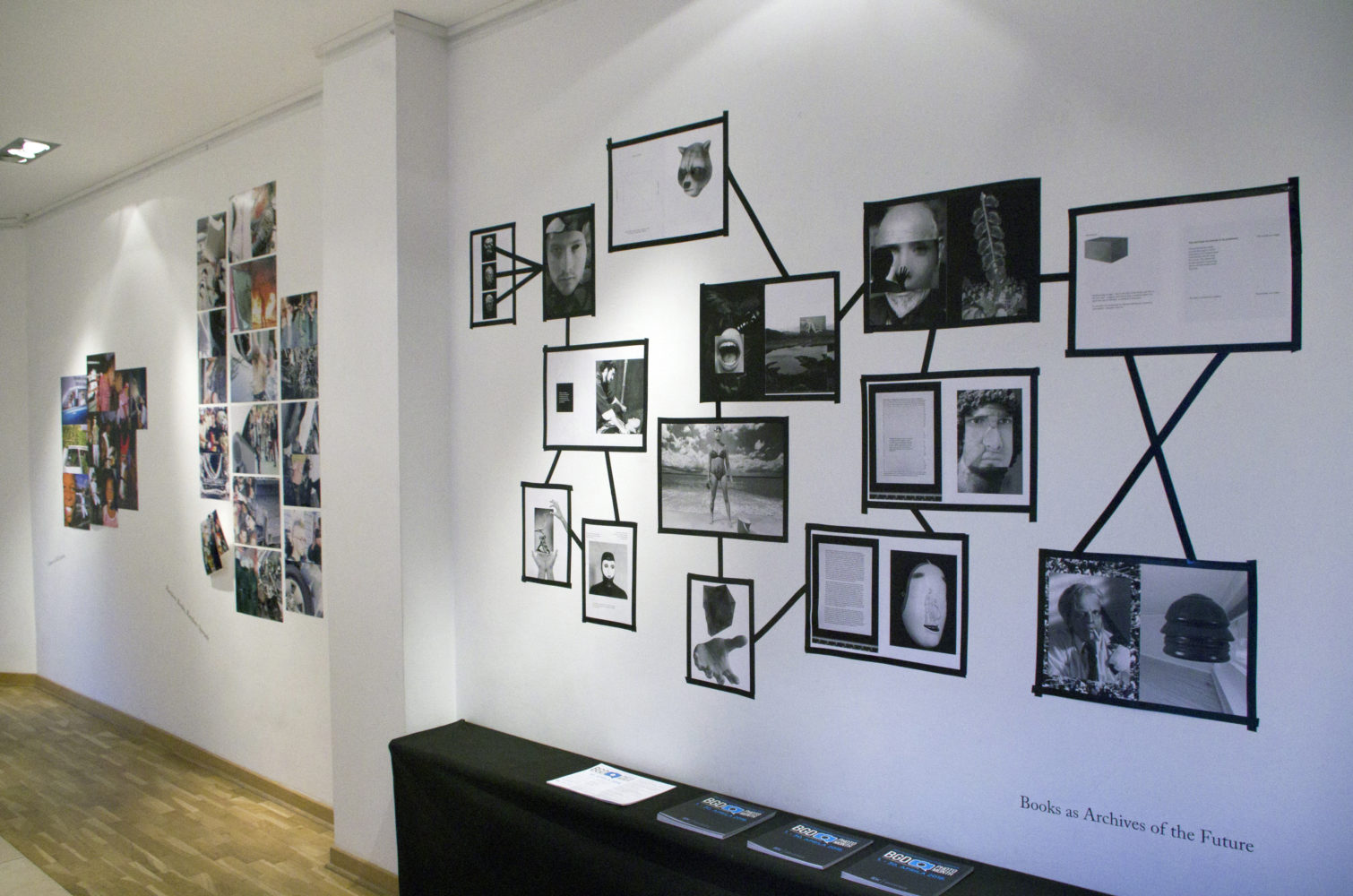 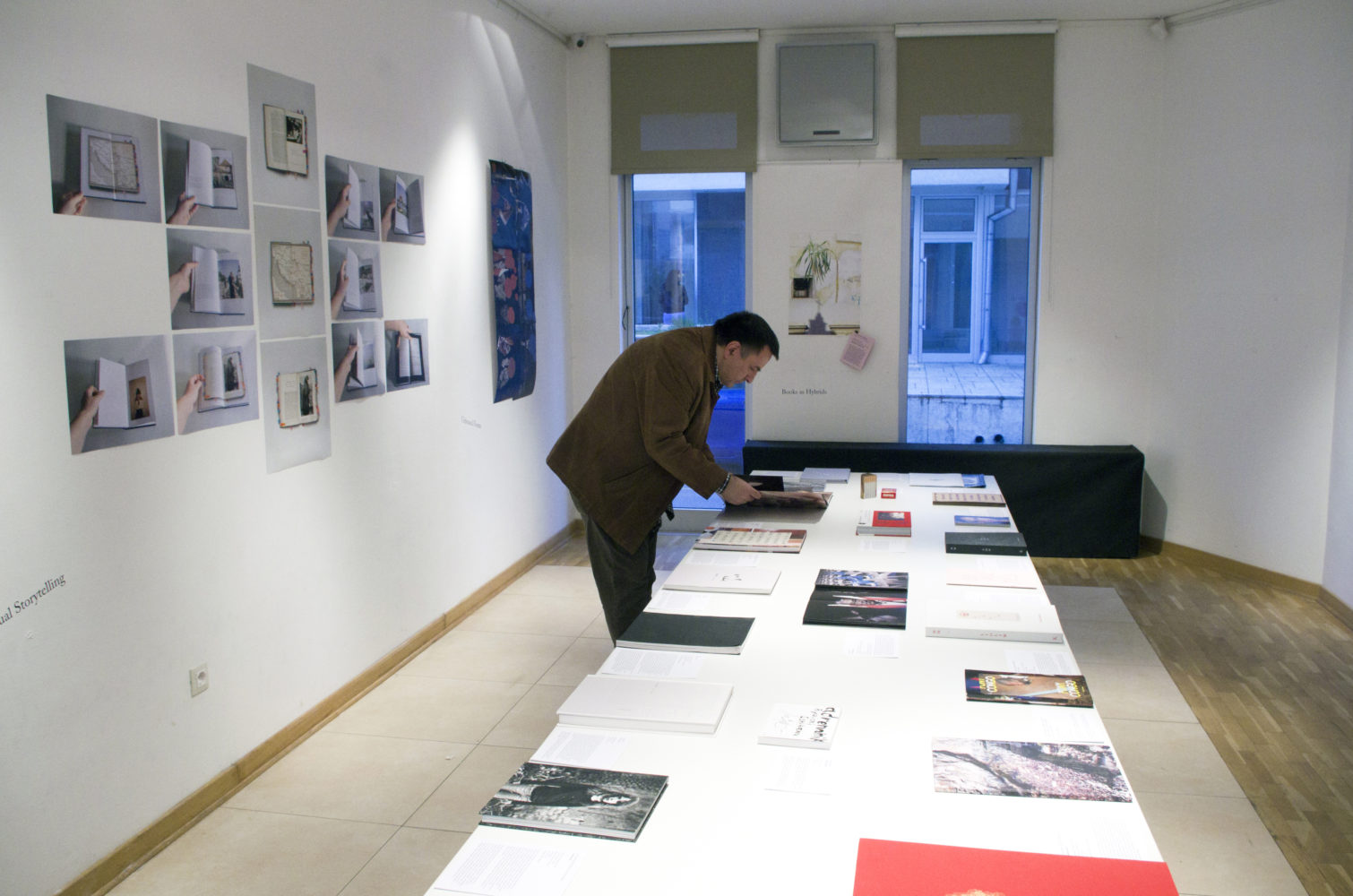 WHAT’S THIS BOOK? was a selection of some of the most relevant photobooks published between 2014 and 2016. Eclectic at heart, the exhibition displayed around twenty-five photobooks. It was accompanied by a showcase of prints and audiovisual material. Though the show should not be considered a definitive and axiomatic catalogue but rather a personal and subjective selection of favourites, its intention was to highlight a wide array of approaches, philosophies and practices in the area of international photobook production, placing at the focus of its research small independent publishers next to photographers who self-publish and distribute their printed works. The show covered diverse topics, with the aim to engage the public with the practice of publishing, while familiarizing it with the present state of the photobook that is quite indicative of tendencies in contemporary photography. At the same time, with its parallel activities (a three-hour workshop and guided tour), WHAT’S THIS BOOK created an educational forum for local artists, editors, and publishers, wherein they were able to exchange ideas and improve their strategies and projects. A guided tour and a photolovers encounter became part of the project.