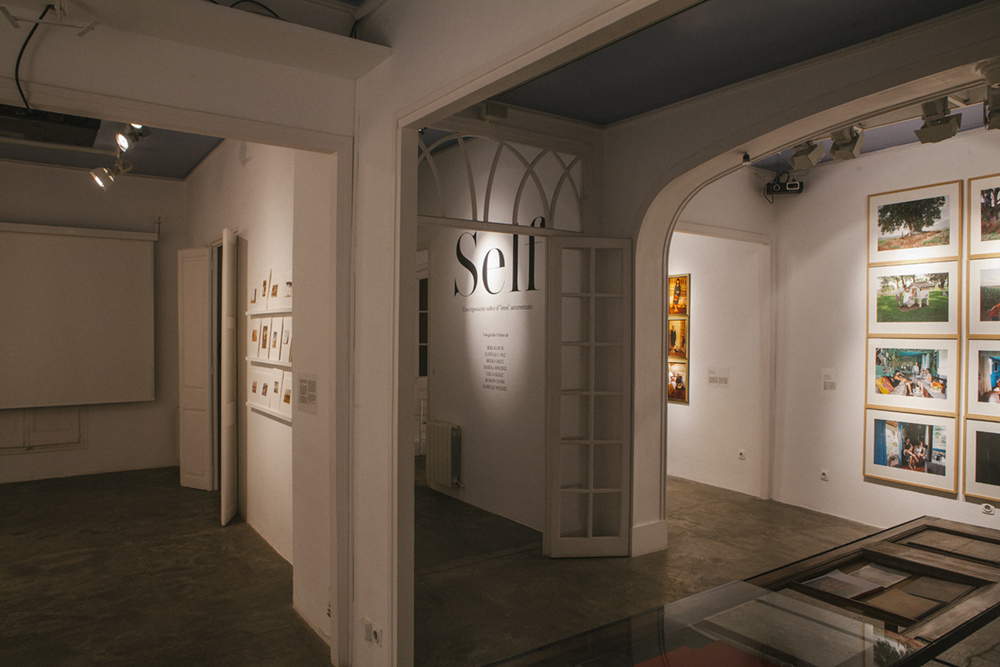 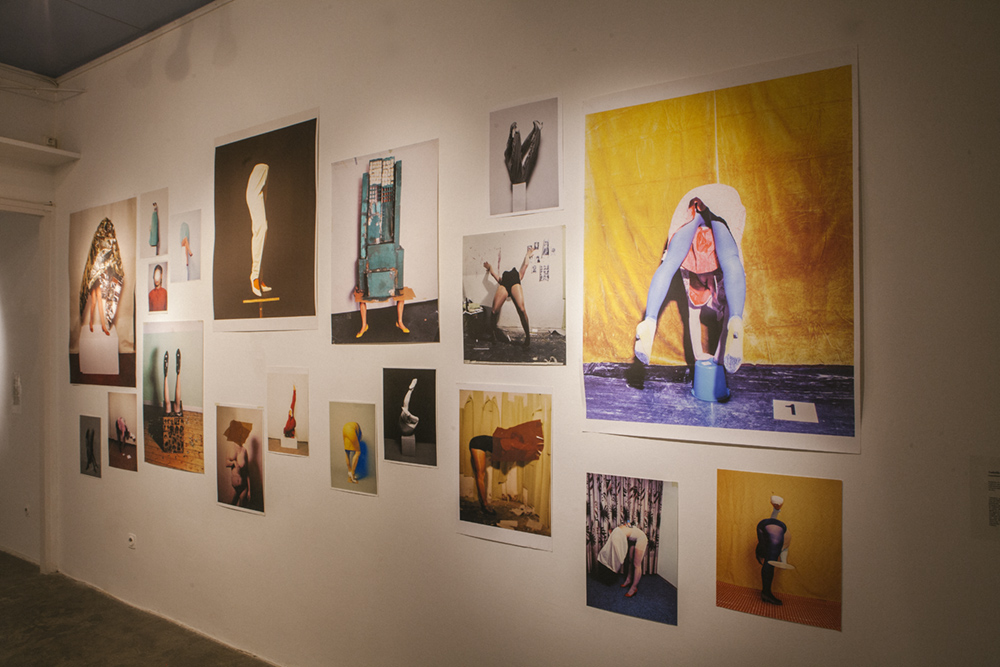 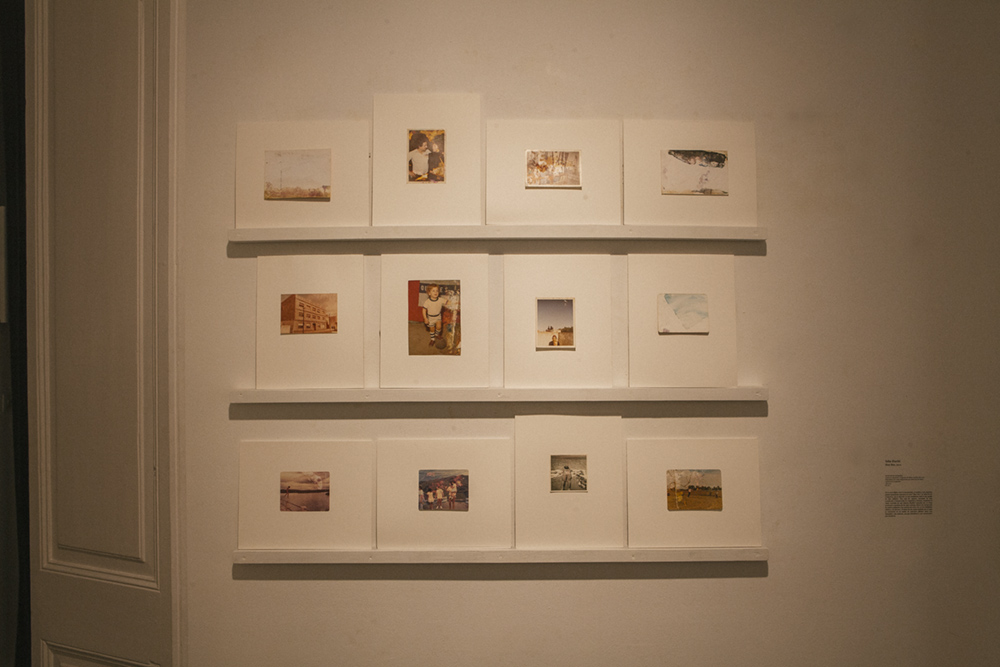 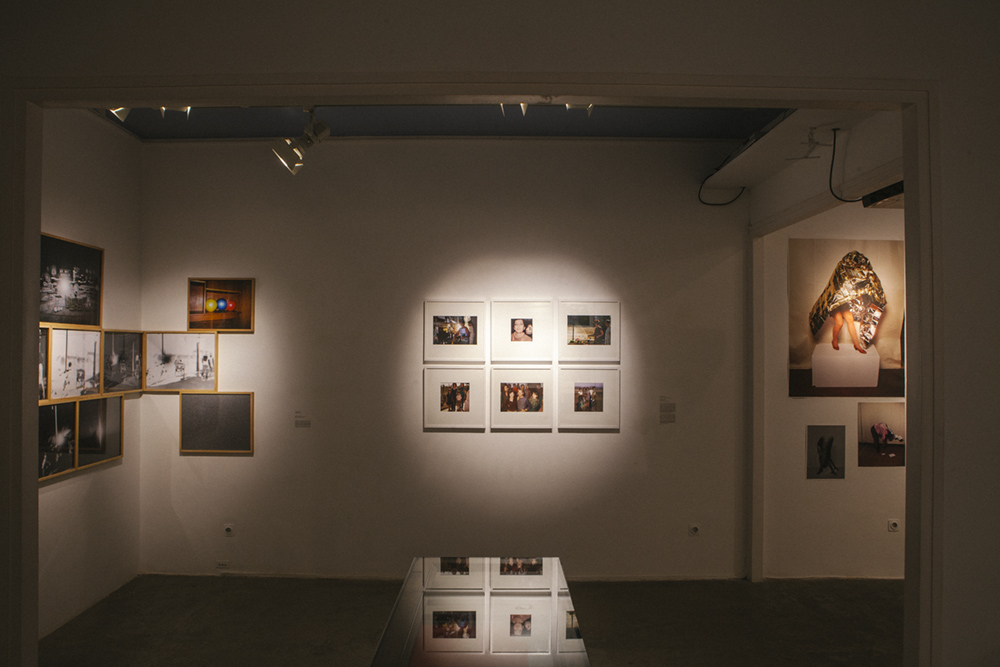 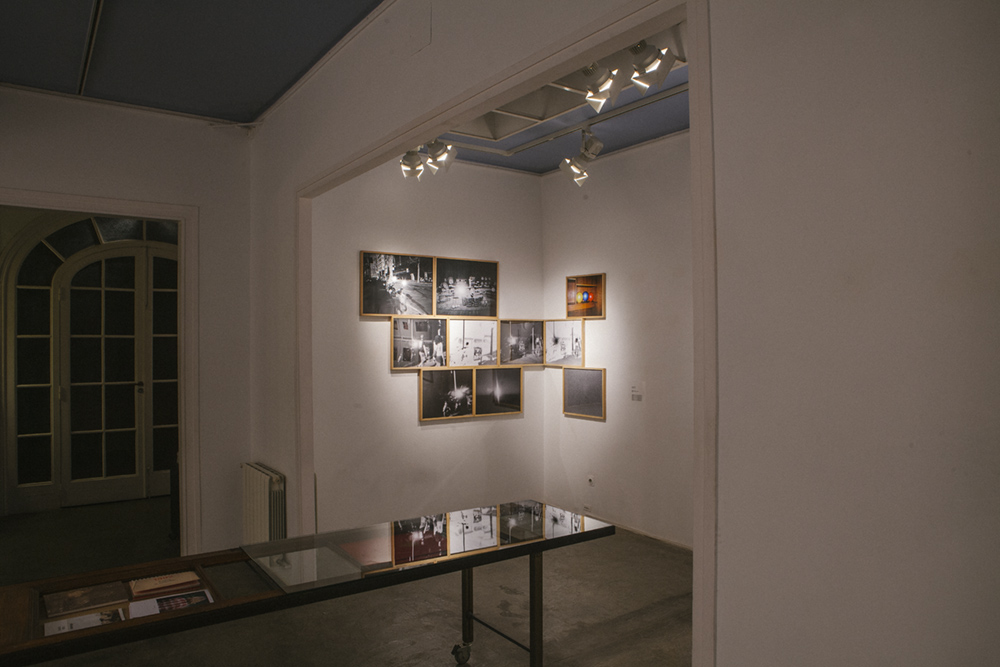 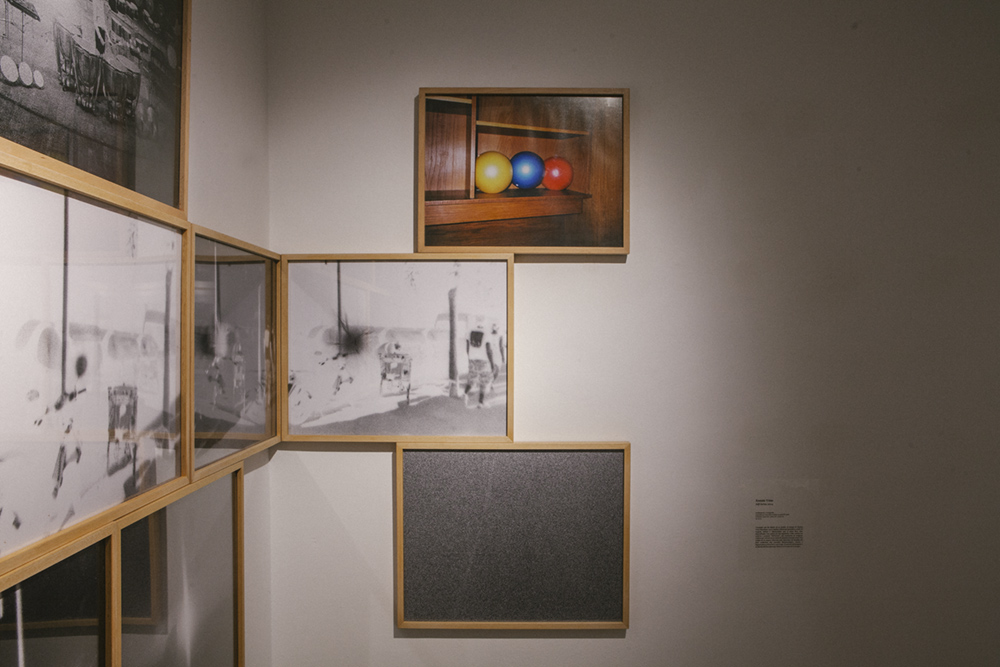 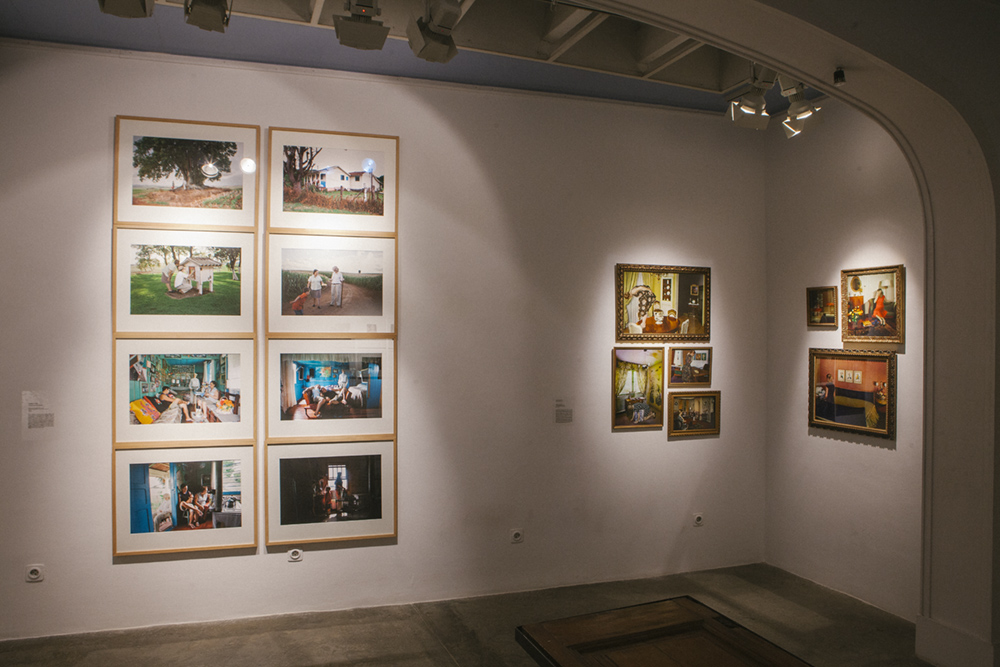 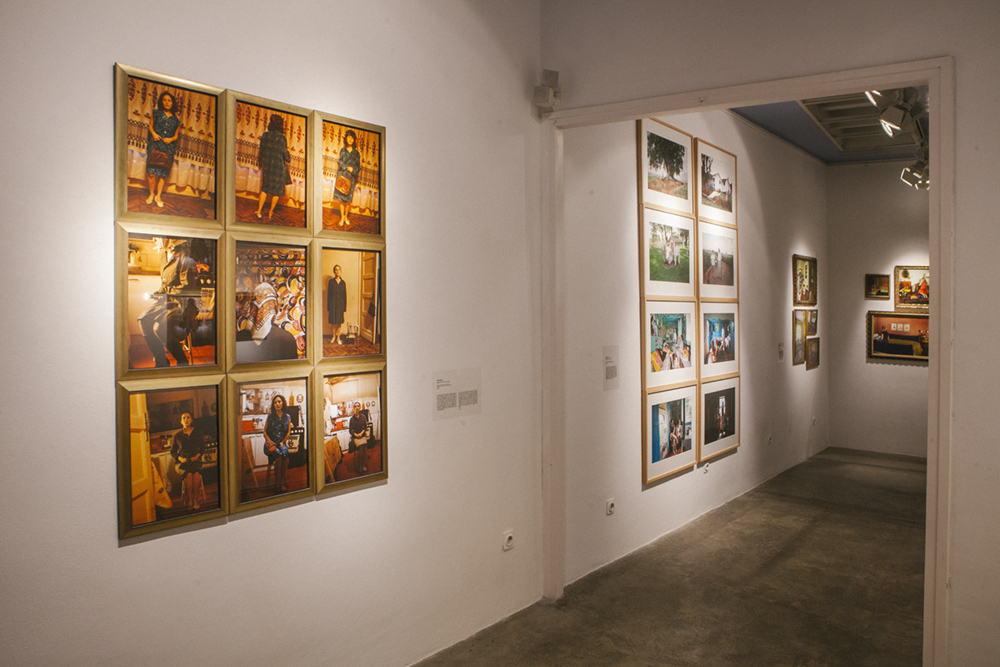 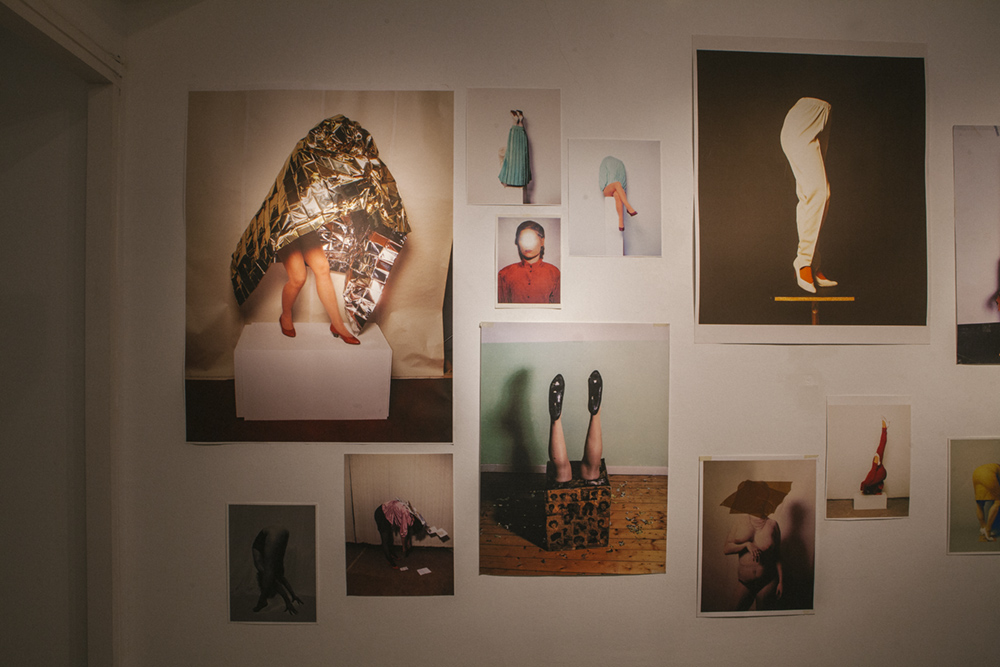 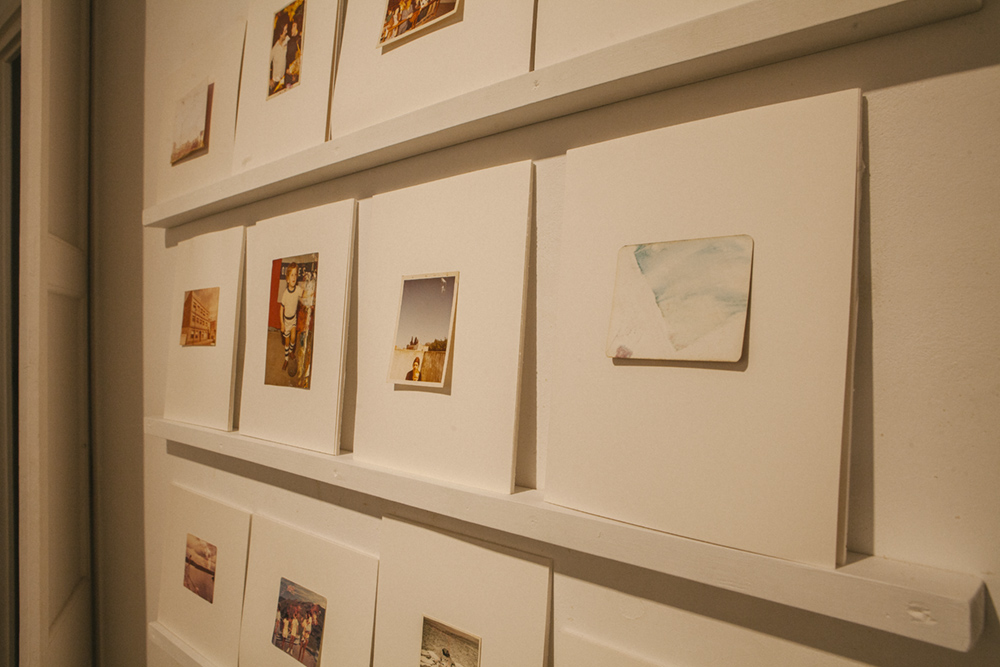 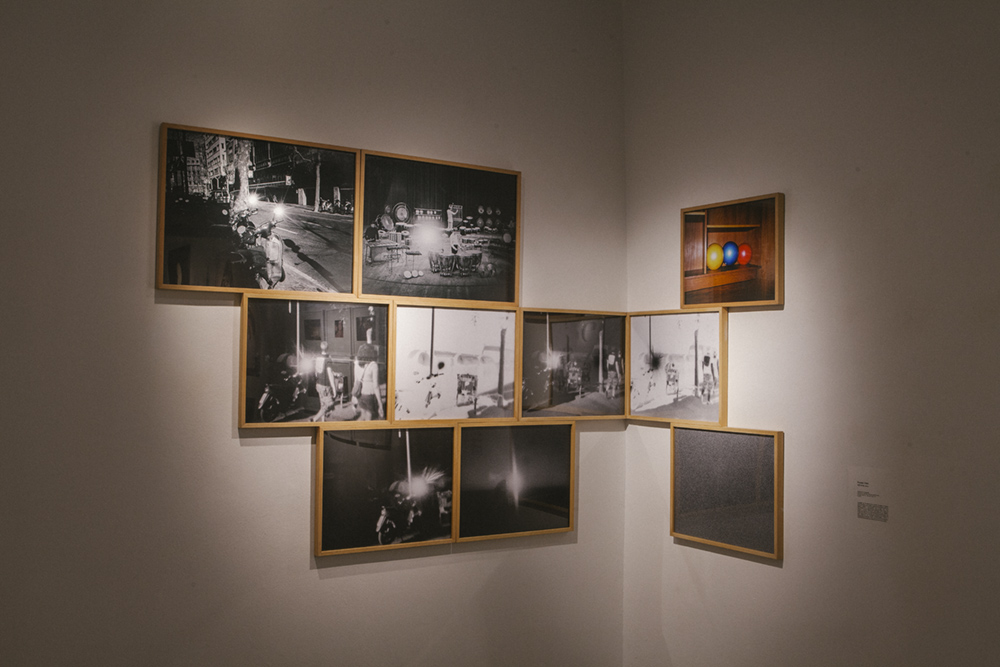 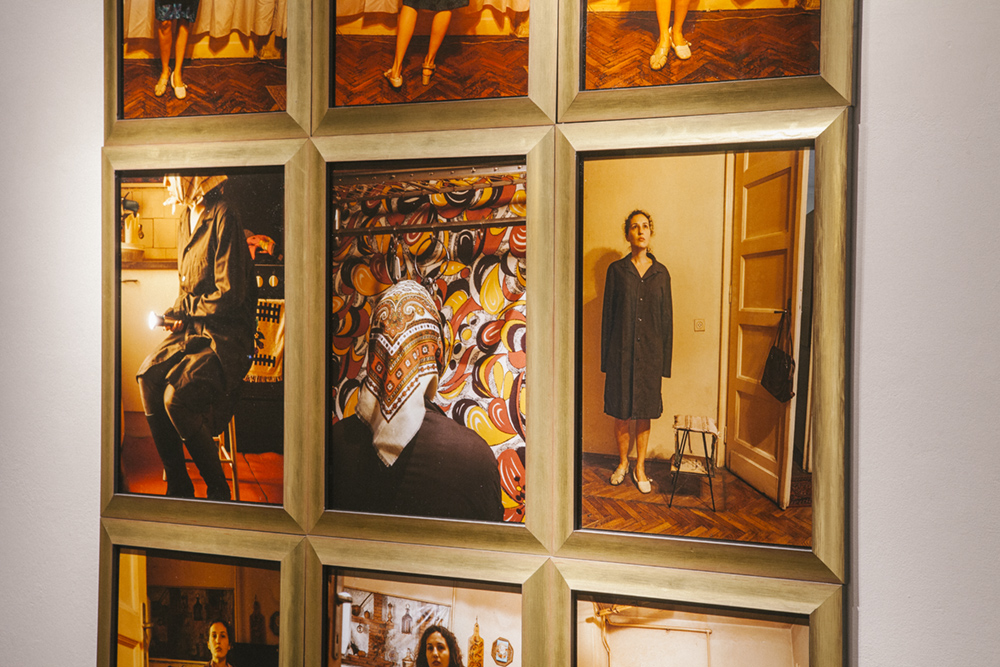 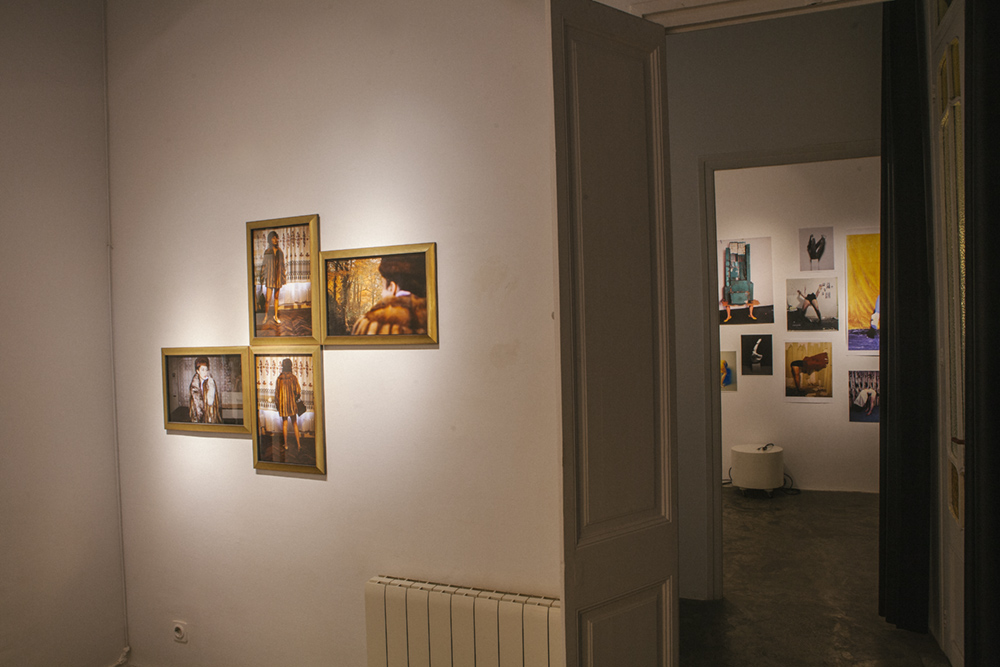 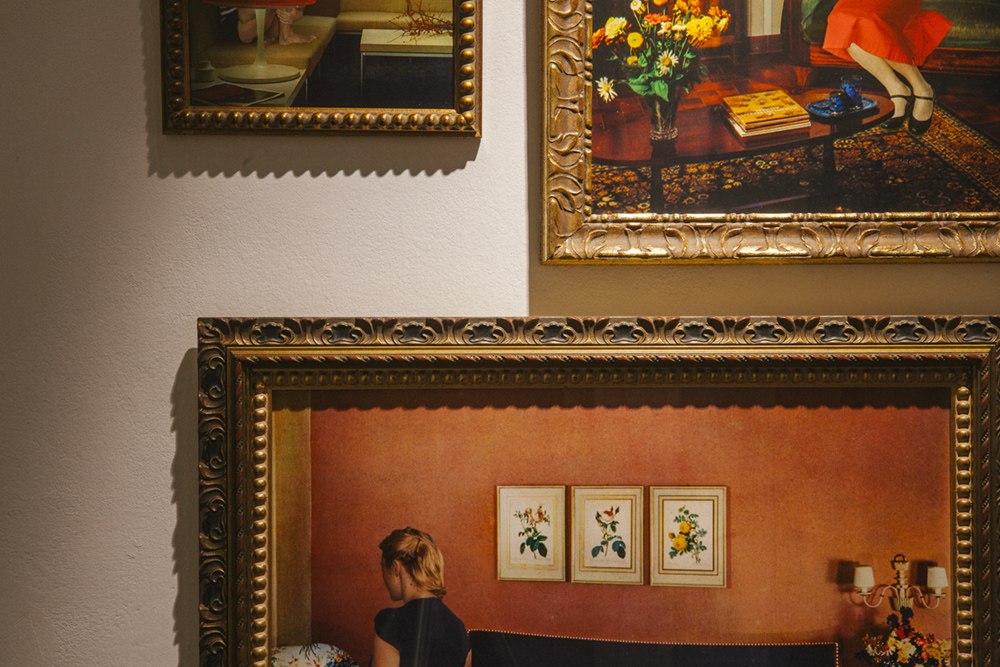 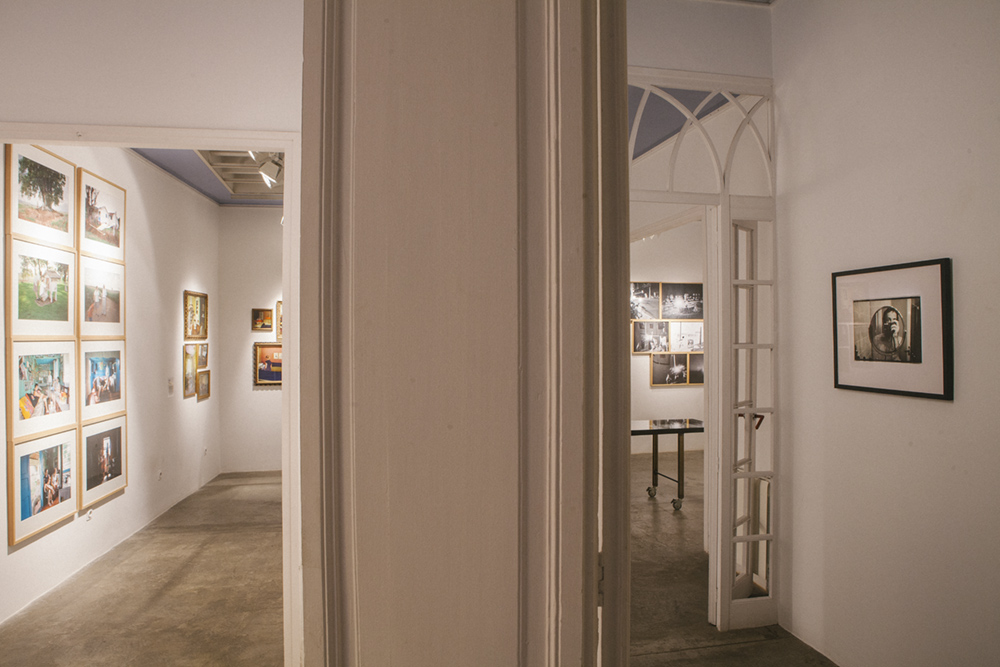 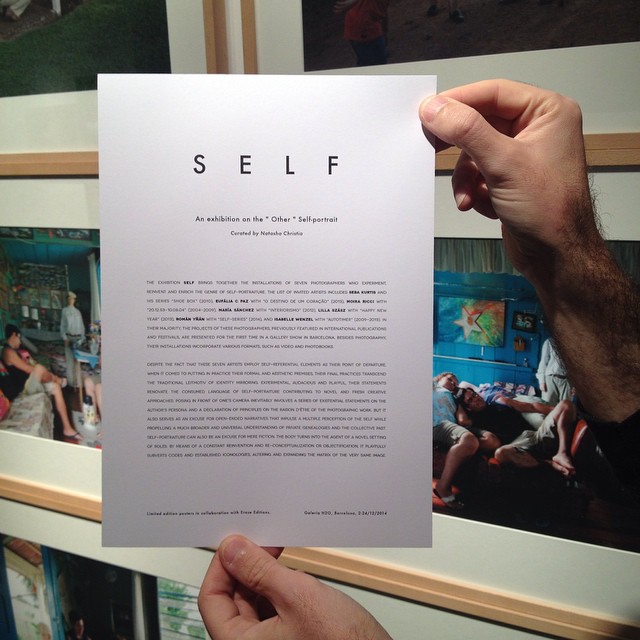 The exhibition SELF brought together the installations of seven photographers who experiment, reinvent and enrich the genre of self-portraiture. The list of invited artists included Seba Kurtis with his series “Shoe Box” (2010), Eufália C Paz with “O destino de um coração” (2013), Moira Ricci with “20.12.53-10.08.04” (2004-2009), María Sánchez with “Interiorismo” (2012), Lilla Szász with “Happy New Year” (2013), Román Yñán with “Self-Series” (2014), and Isabelle Wenzel with “Autotimer” (2009-2013). In their majority, the projects of these photographers, previously featured in international publications and festivals, were presented for the first time in a gallery show in Barcelona. Besides photography, their installations incorporate various formats, such as video and photobooks. Despite the fact that these seven artists employ self-referential elements as their point of departure, when it comes to putting in practice their formal and aesthetic premises, their final practices transcend the traditional leitmotiv of identity mirroring. Experimental, audacious and playful, their statements renovate the consumed language of self-portraiture contributing to novel and fresh creative approaches. Posing in front of one’s camera inevitably involves a series of existential statements on the author’s persona and a declaration of principles on the raison d’être of the photographic work. But it also serves as an excuse for open-ended narratives that impulse a multiple perception of the self while propelling a much broader and universal understanding of private genealogies and the collective past. Self-portraiture can also be an excuse for mere fiction. The body turns into the agent of a novel setting of roles. By means of a constant reinvention and re-conceptualization or objectification, it playfully subverts codes and established iconologies, altering and expanding the matrix of the very same image.