Departing from the sacred terrain of the Library, REVERSIONES heads towards a profane territory of appropriations, recycling and reinventions of the (photo)book as an object in process, open to subversive reinterpretations of authorships and hegemonic tales.

The exhibition brought together a series of (photo)book projects that revisit some of photography’s milestones. The featured works included (photo)books that take on alien forms and ideologies, aiming at unearthing and destabilizing hidden identities and narratives, as well as (photo)books that are intentionally fractured and re-versioned, defying their proper authorial signature, format and narrative argument.

All of them certify as tools of activism the complicity of images with the grand narratives and the dominating ideologies of our “liquid times”. At the same time, they embrace the possibility of a novel productive reading of History through the medium of the (photo)book: a disloyal reading, uncompromising at heart, that does not hesitate to deconstruct and reinvent the axioms and narratives of Photography as to make sense of the world anew.

An exhibition and a laboratory of ideas at the same time, REVERSIONES aspired to generate a critical space and a “reversioned library” that will intertwine with the newborn collection of Centro de la Imagen’s Library. For three months, the show was by a series of actions and activities that will invited its audience to defy, reactivate and reinvent its contents.

The exhibition was organized by Centro de la Imagen, as part of E.Folio 001, an encounter on photobooks and libraries curated by Mariela Sancari. 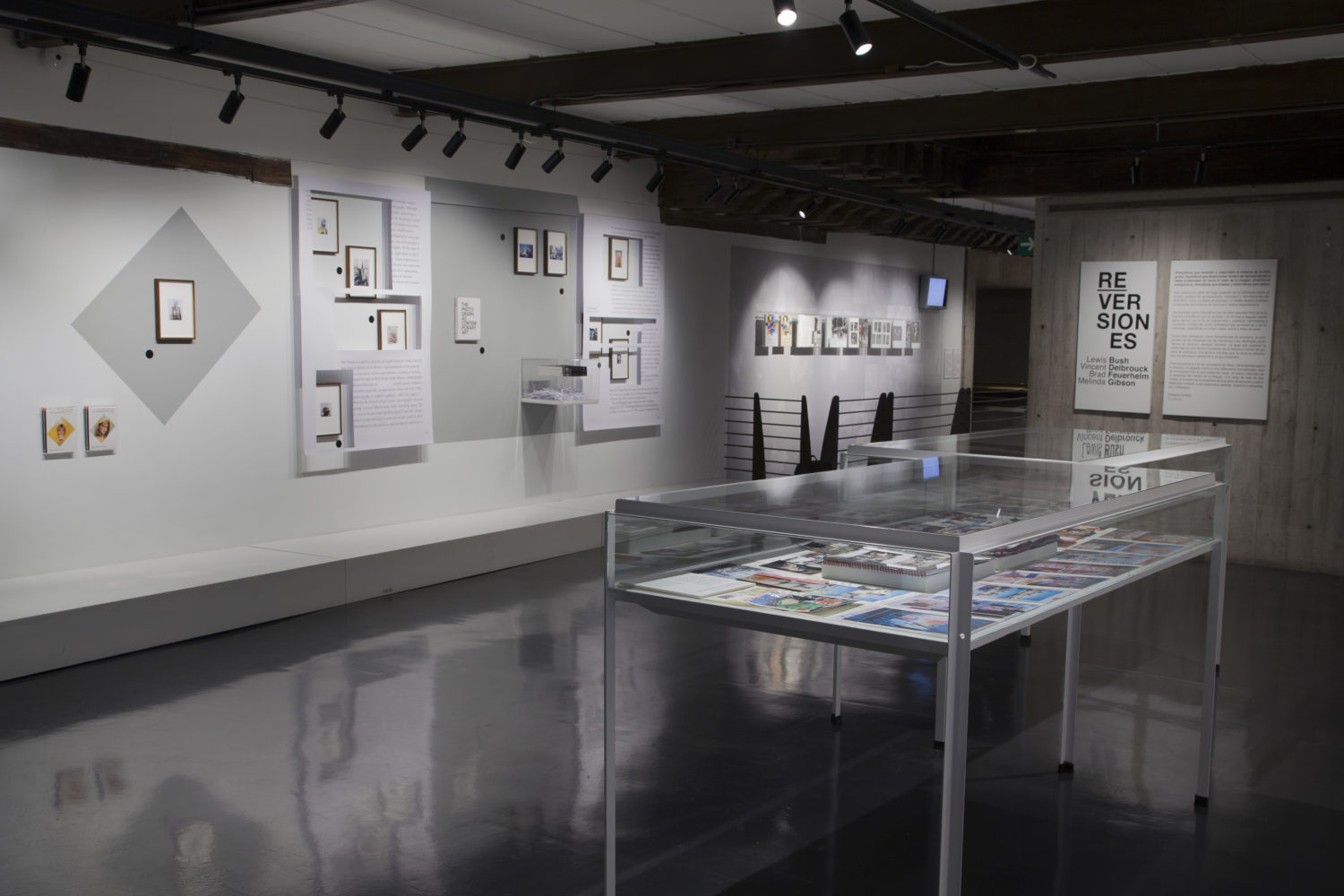 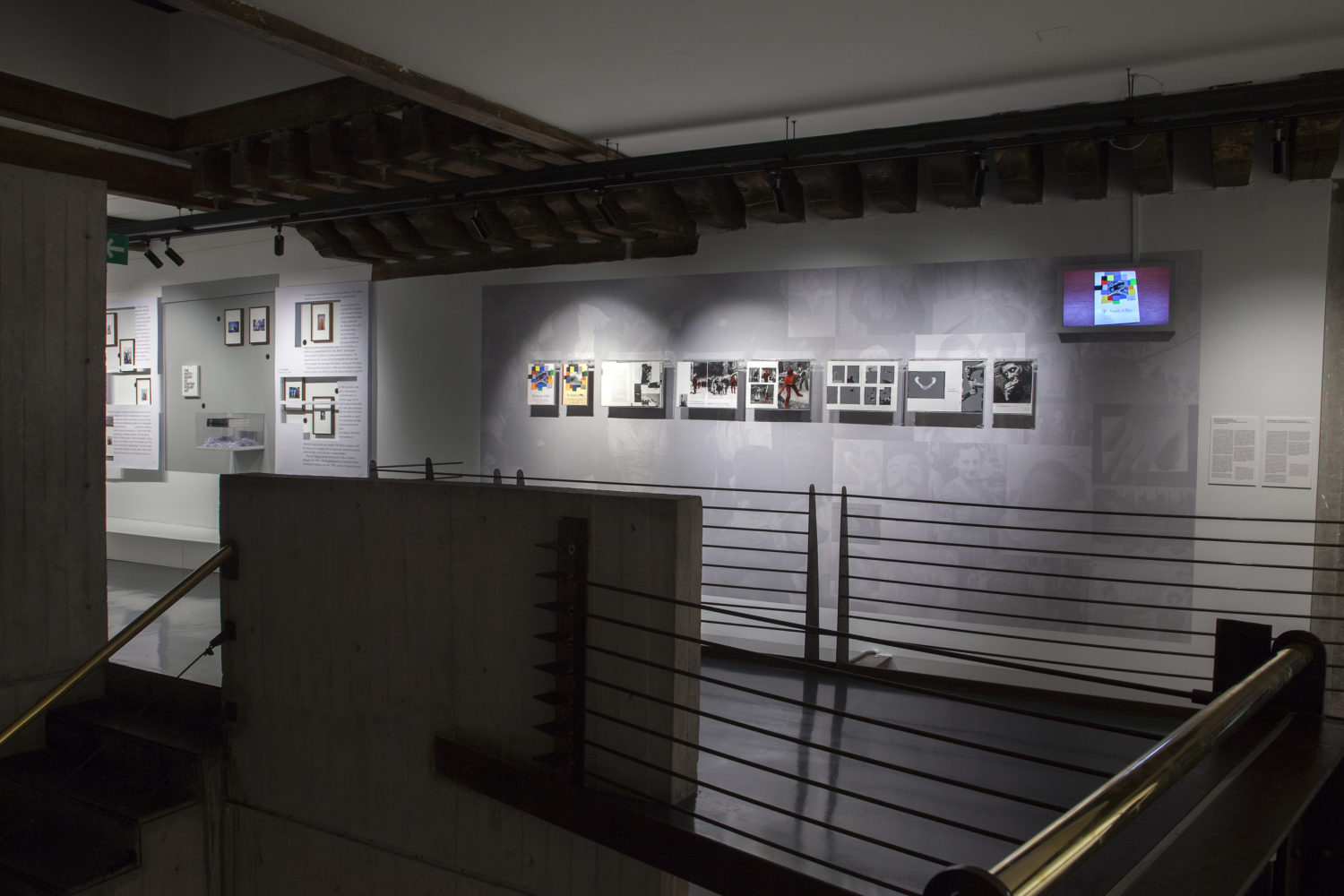 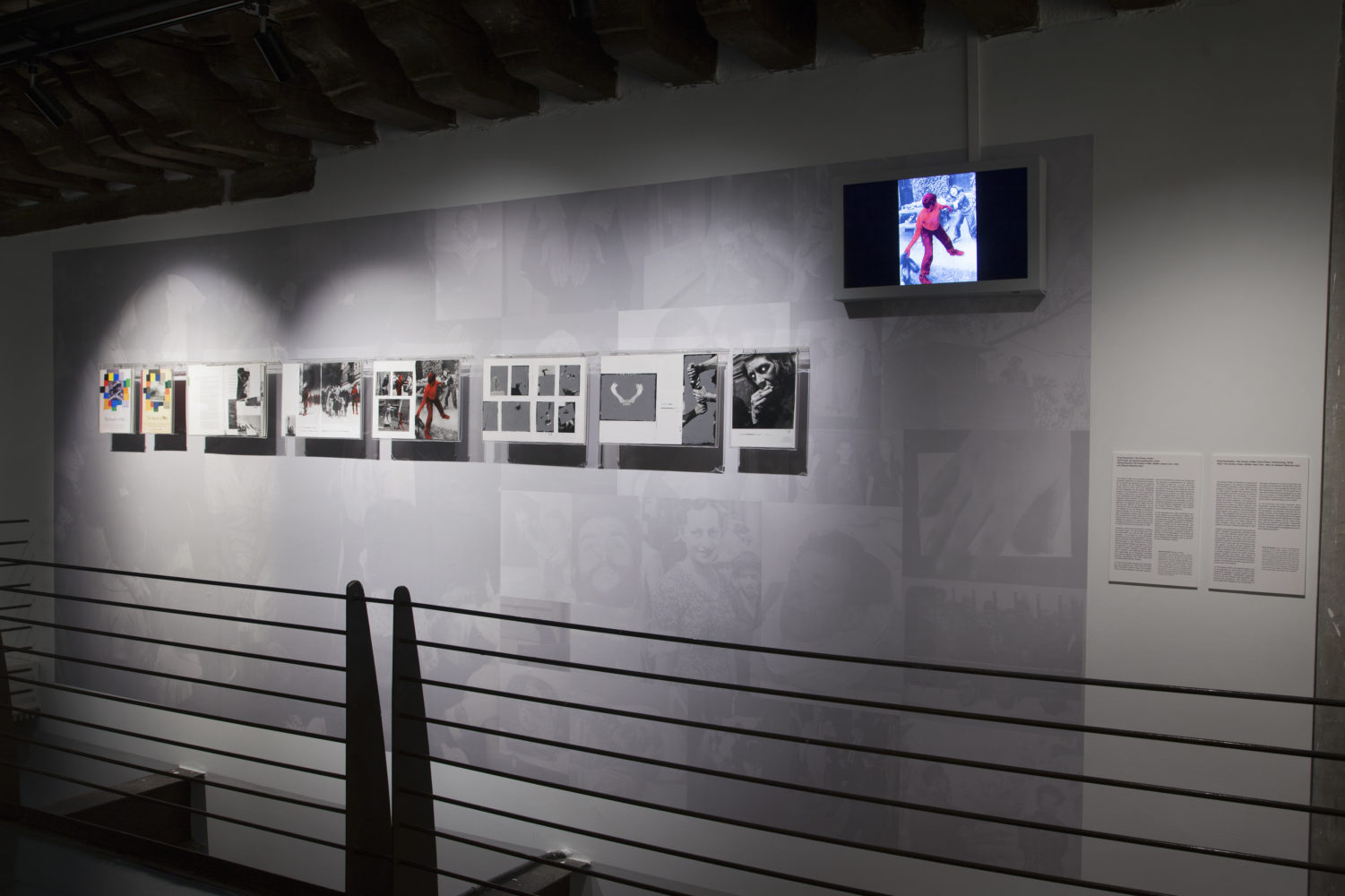 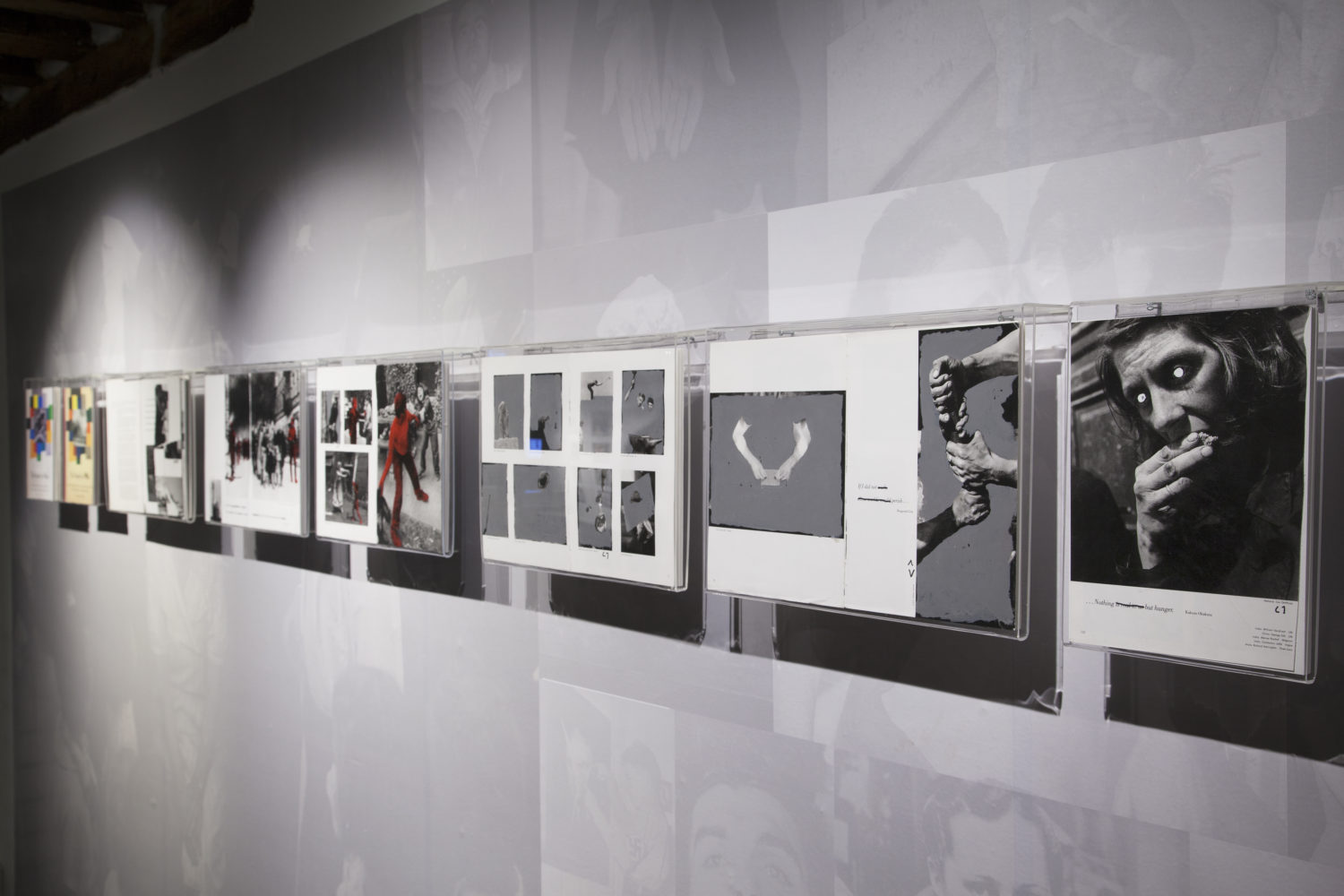 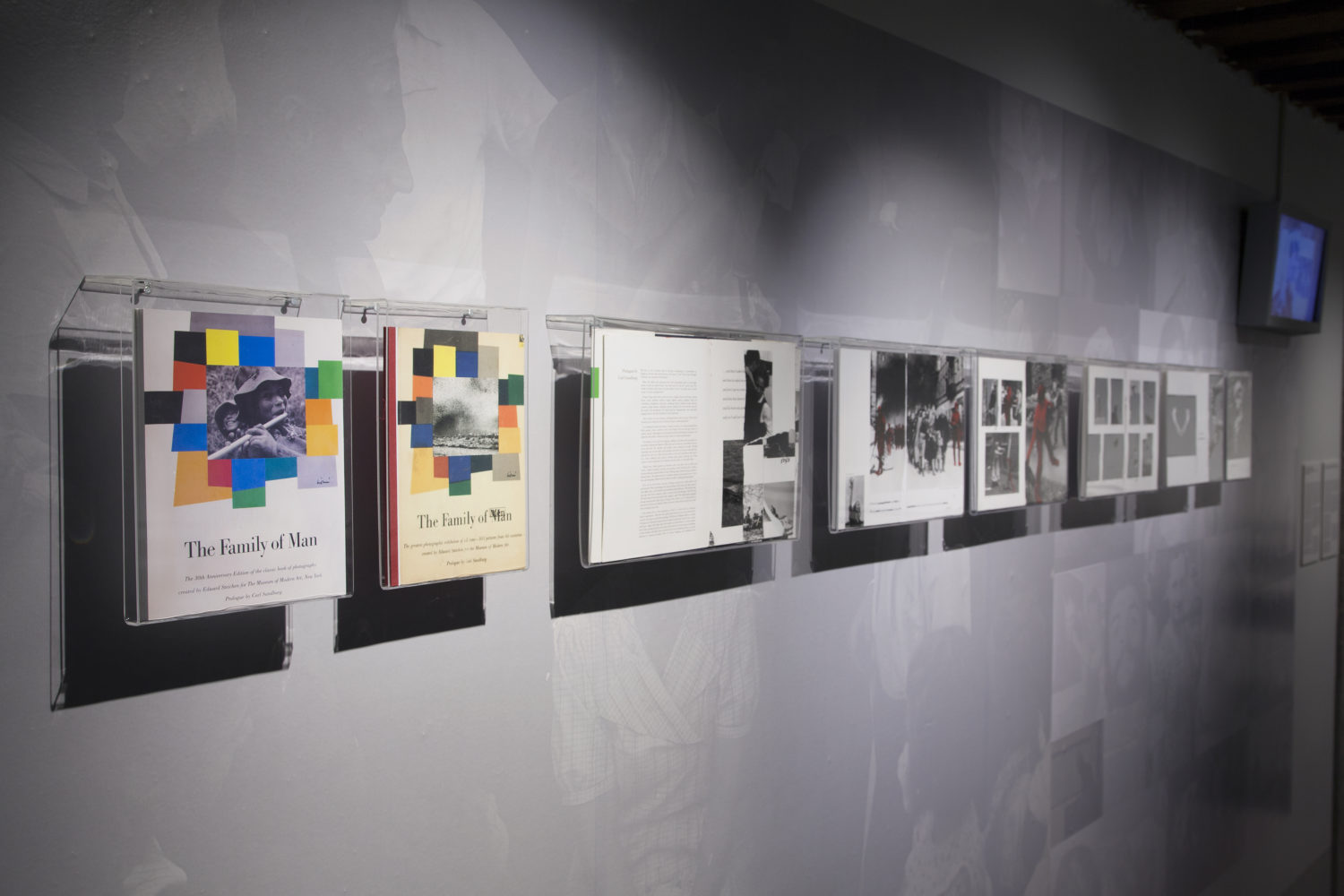 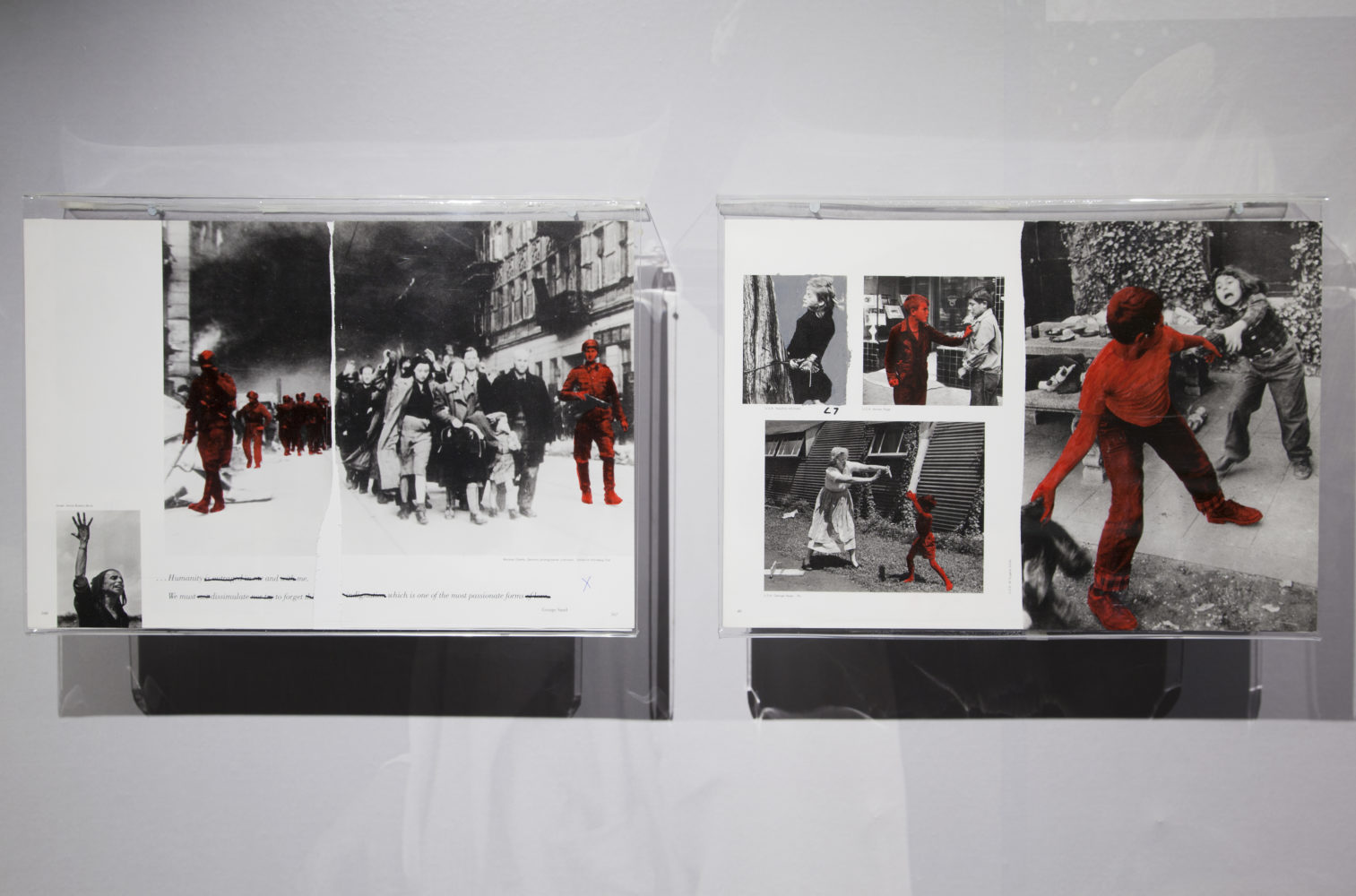 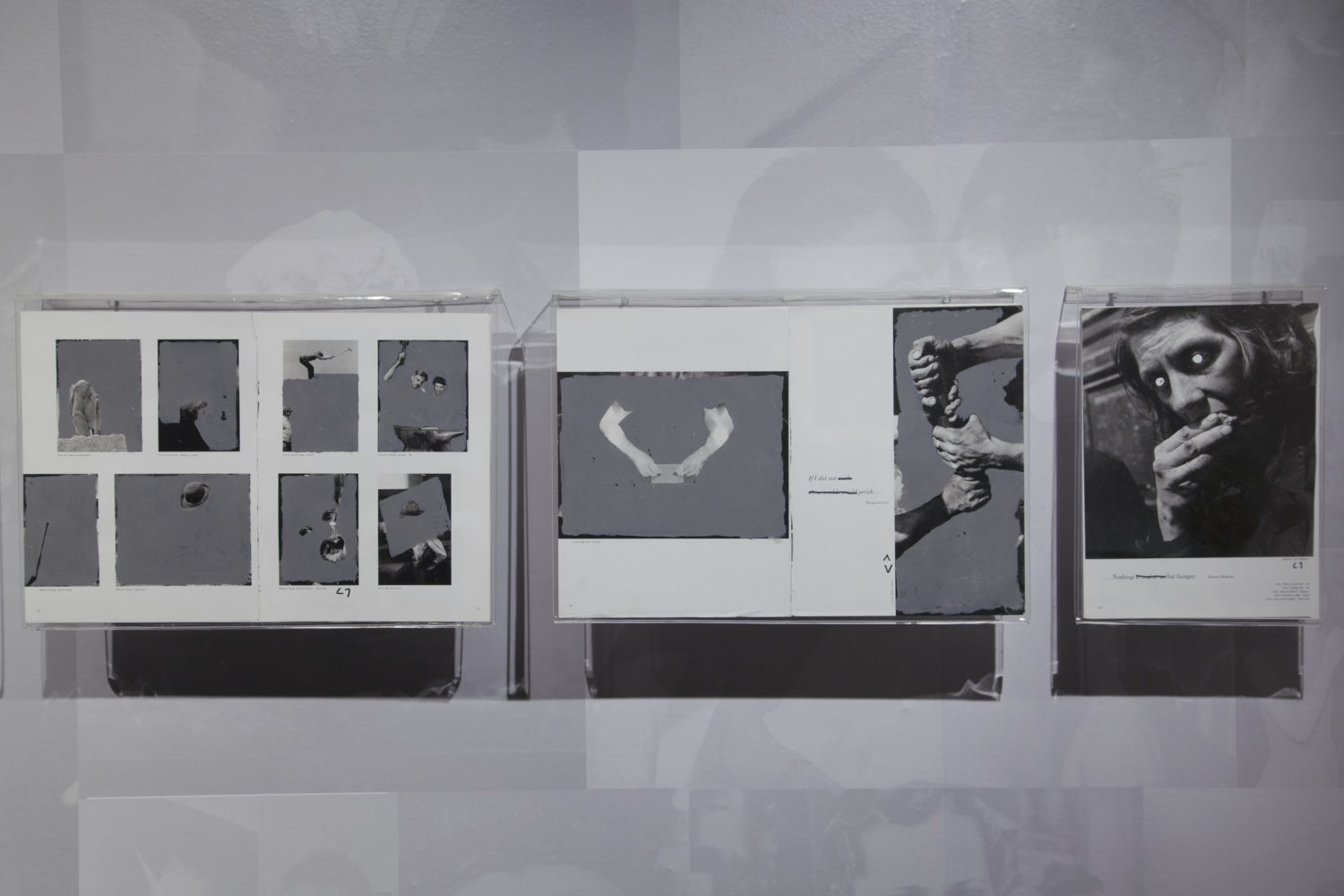 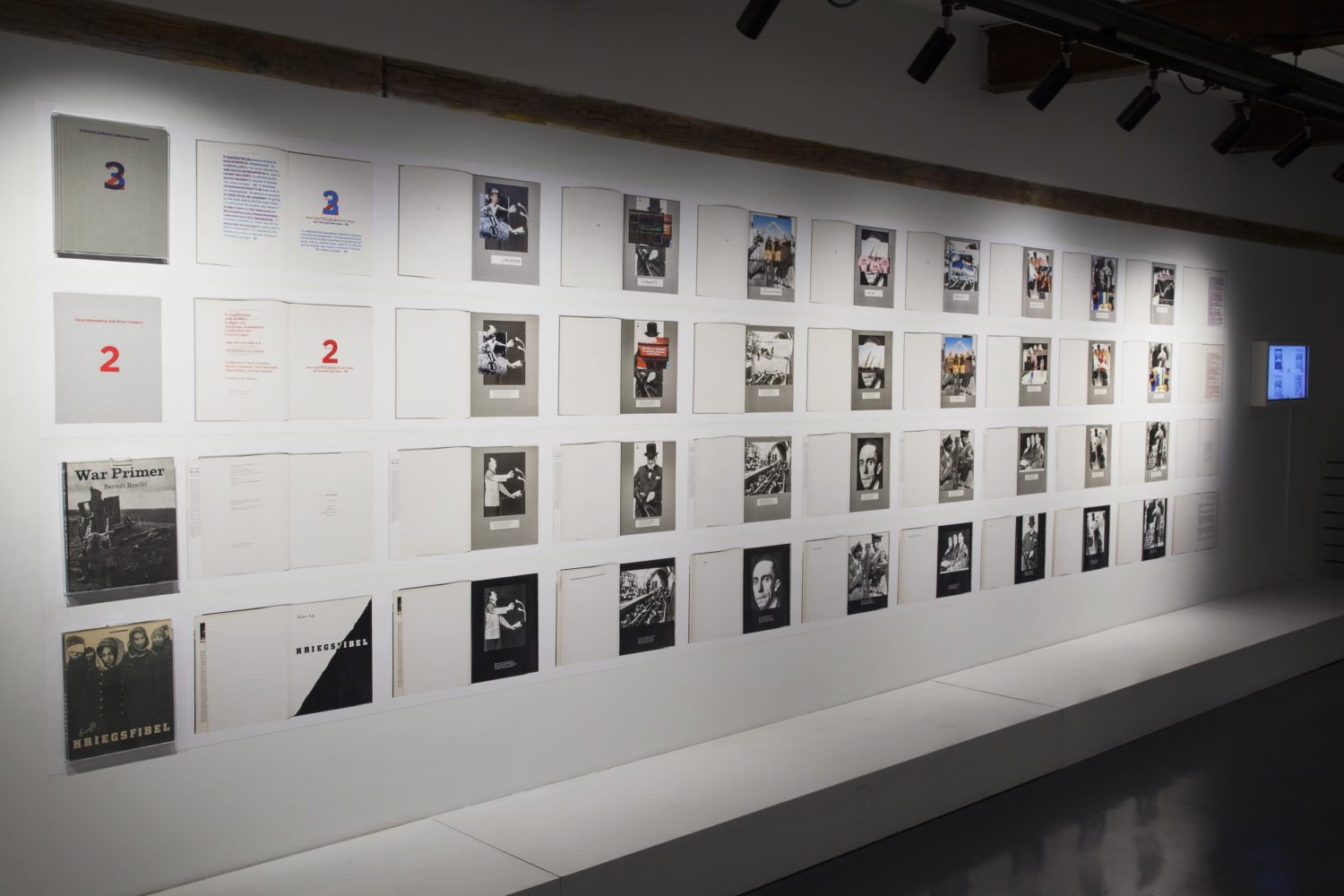 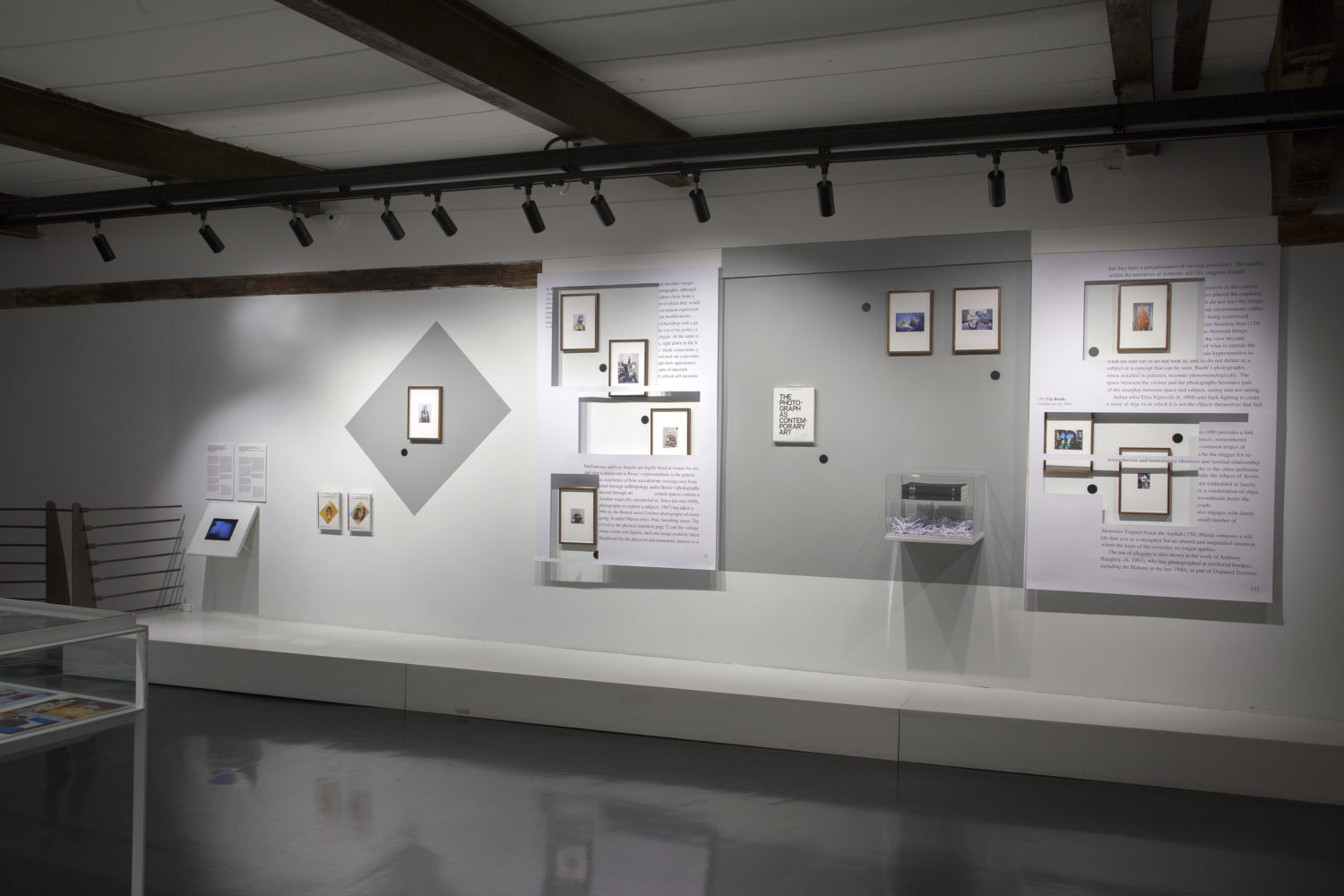 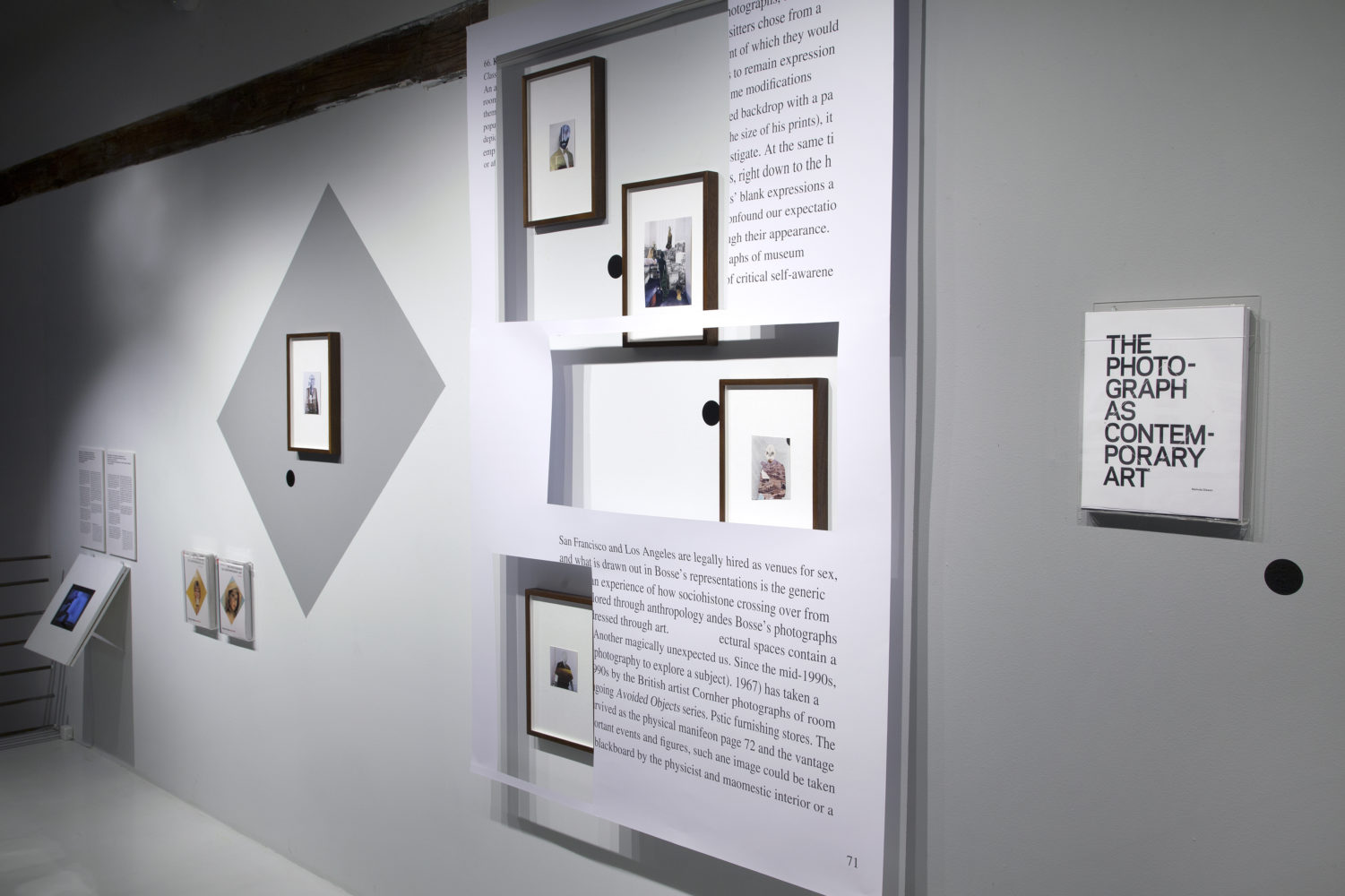 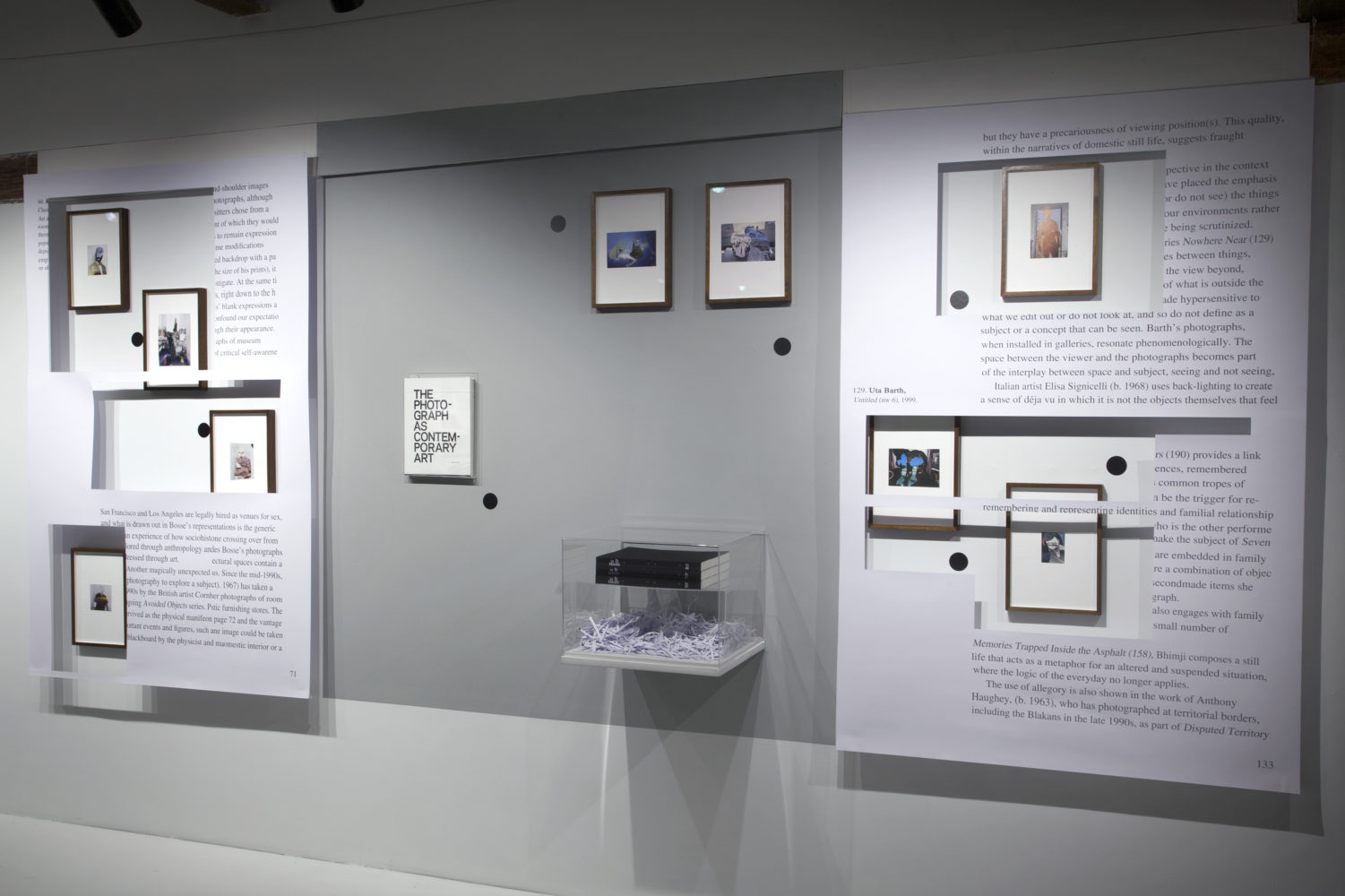 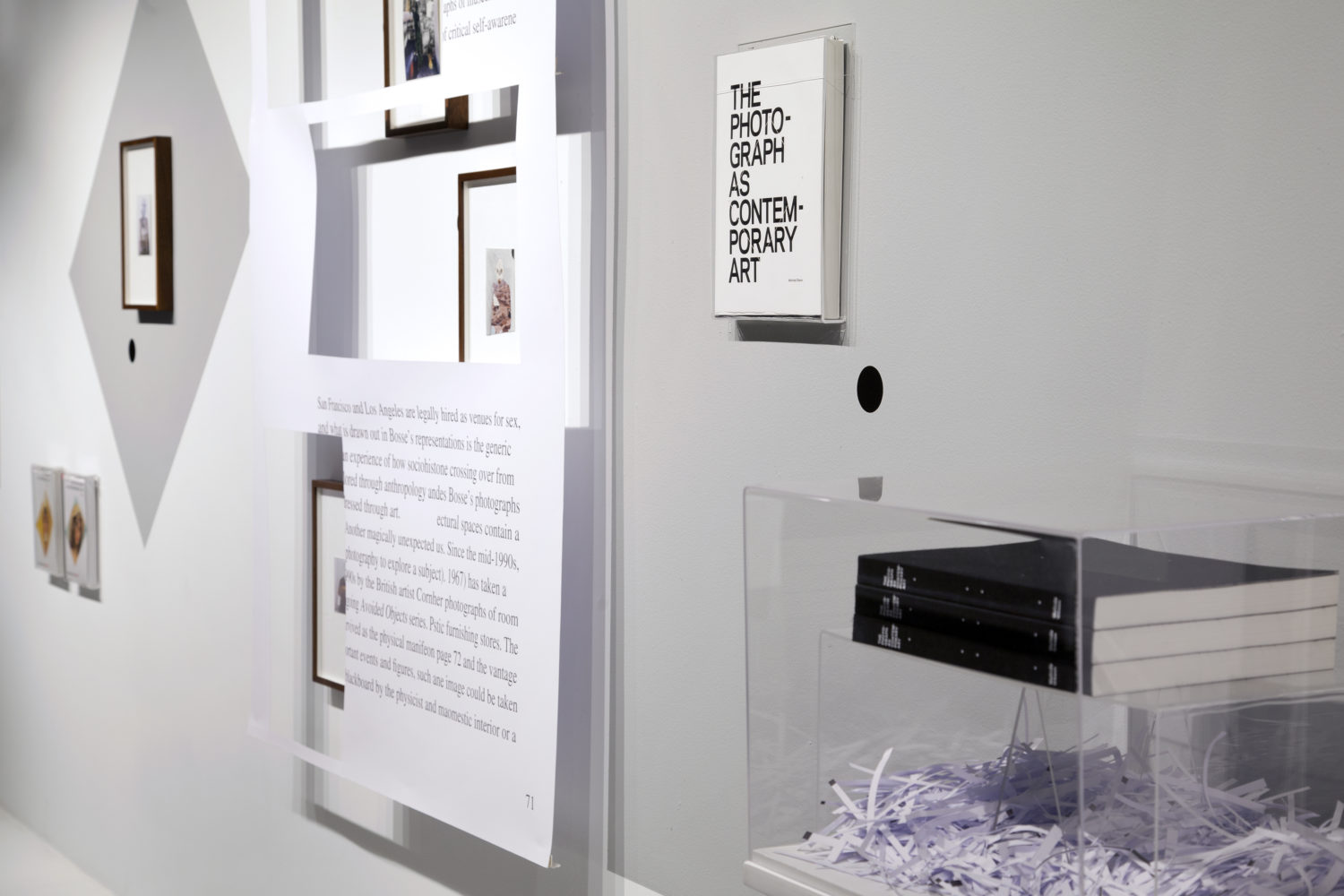 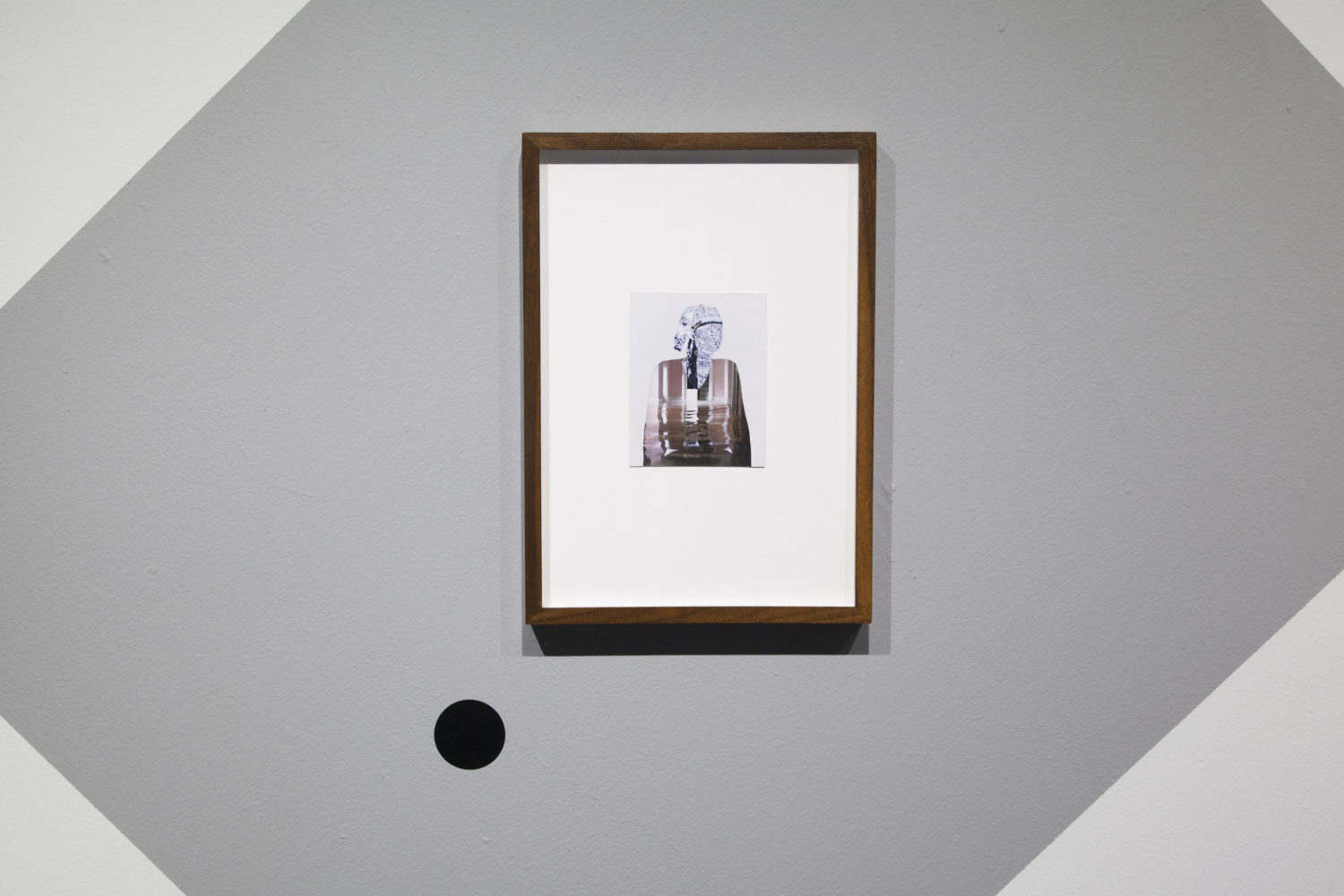 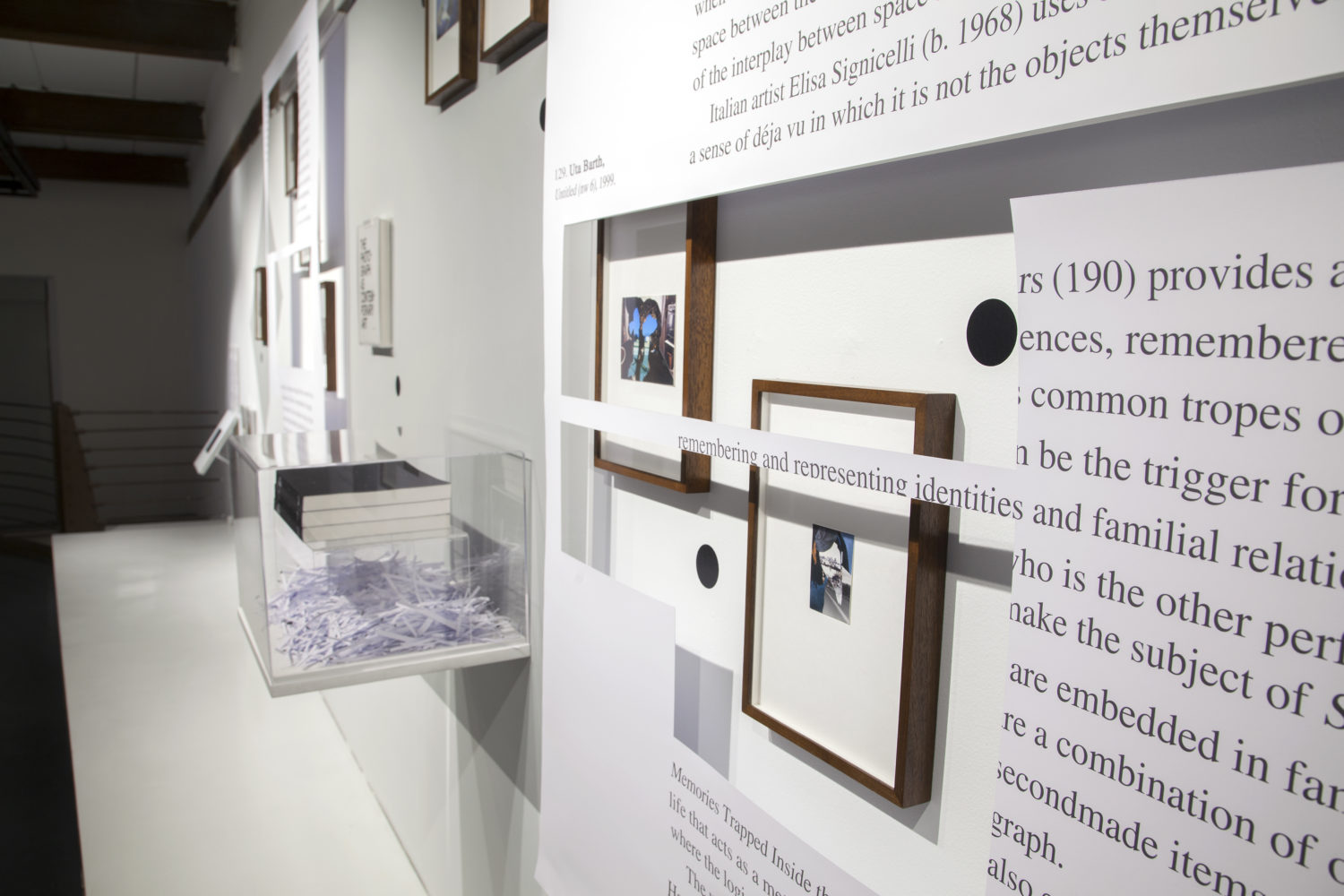 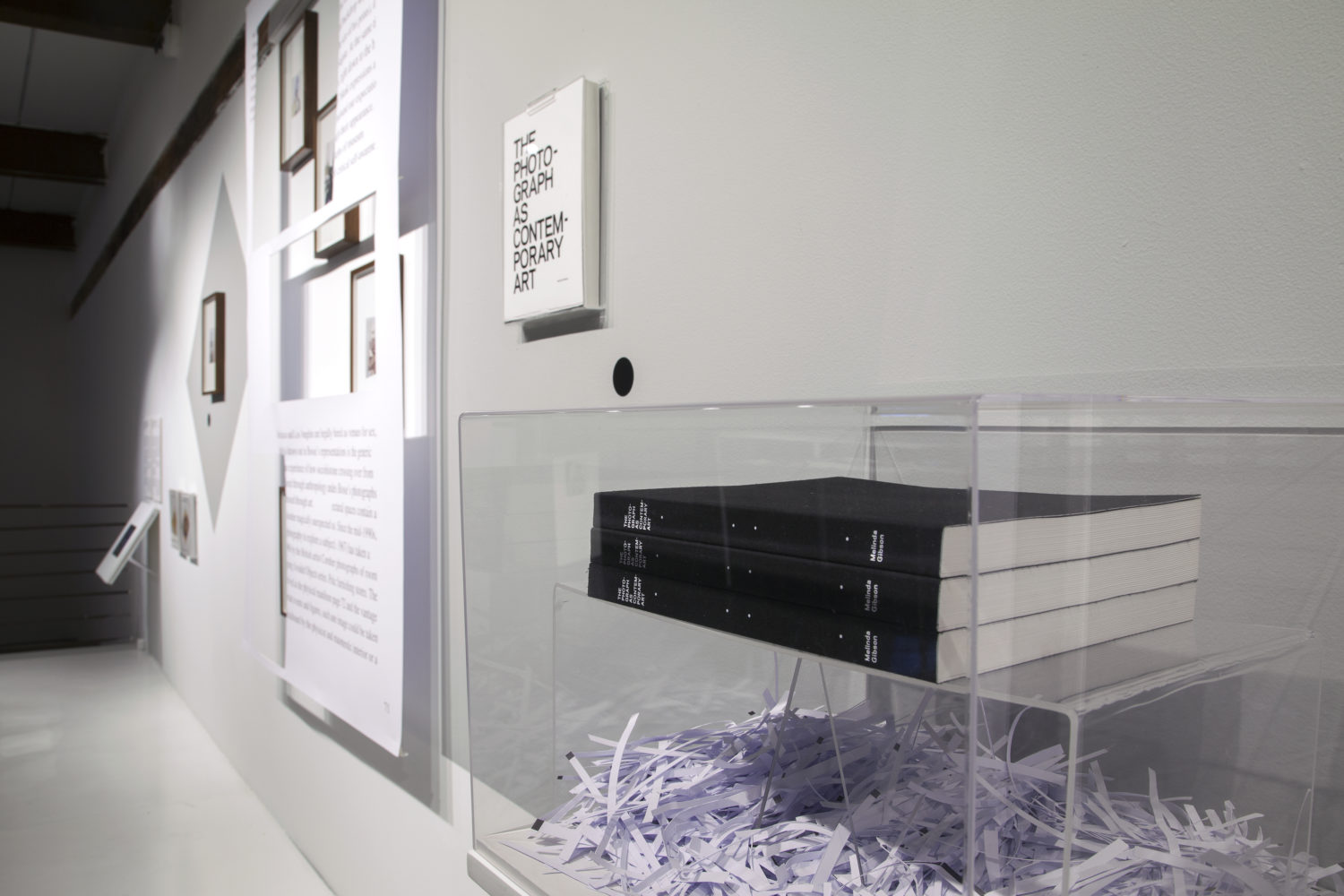 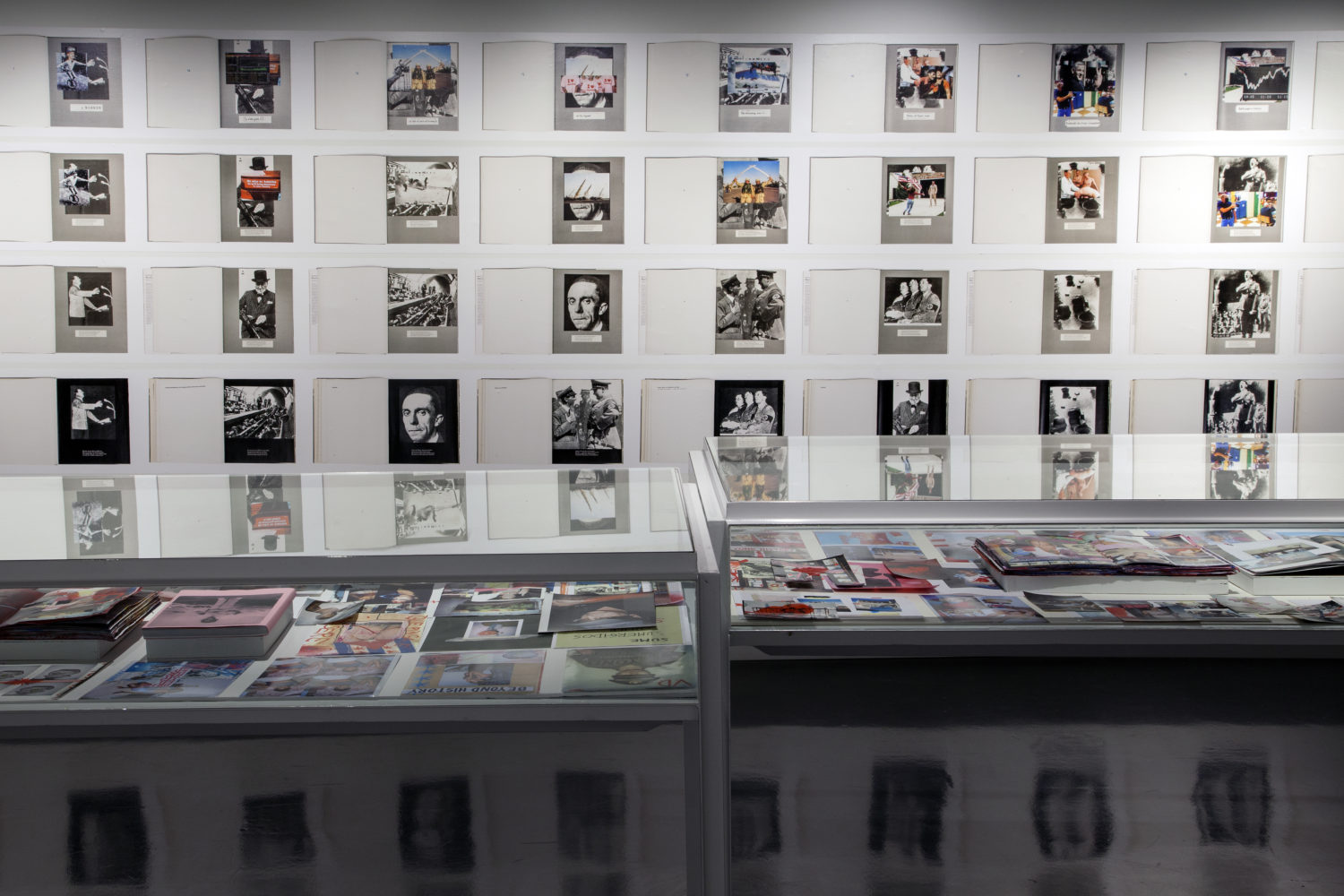 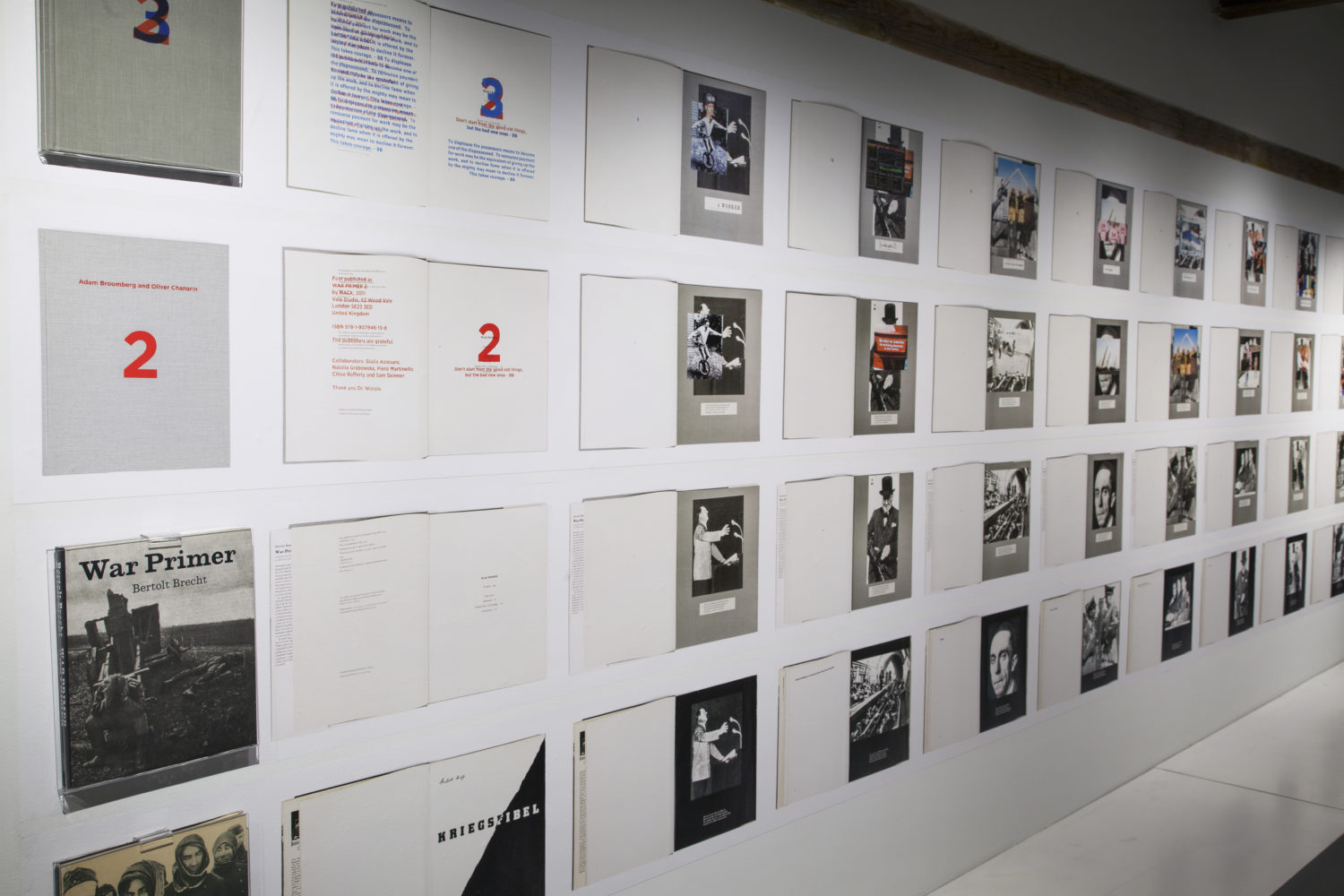 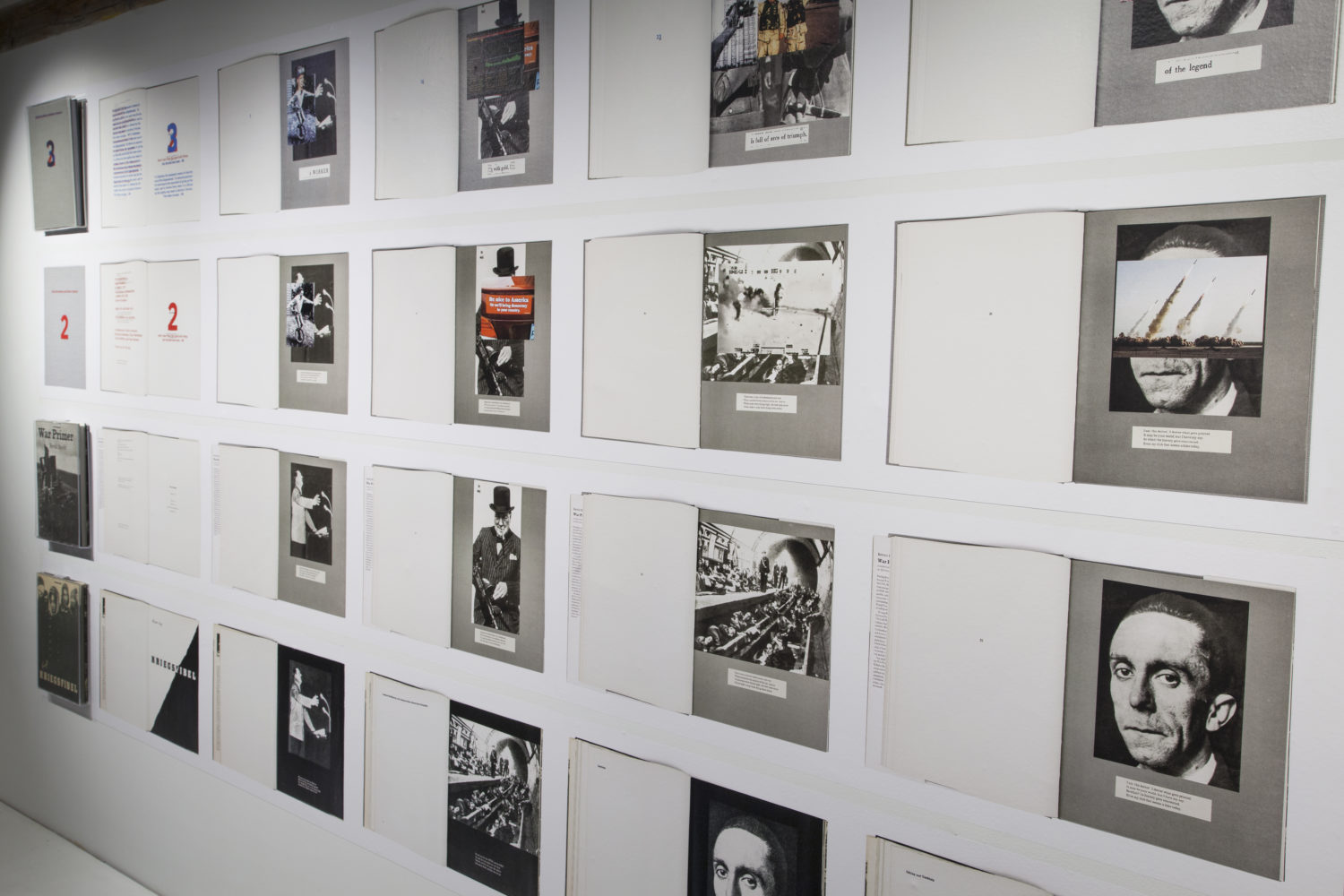 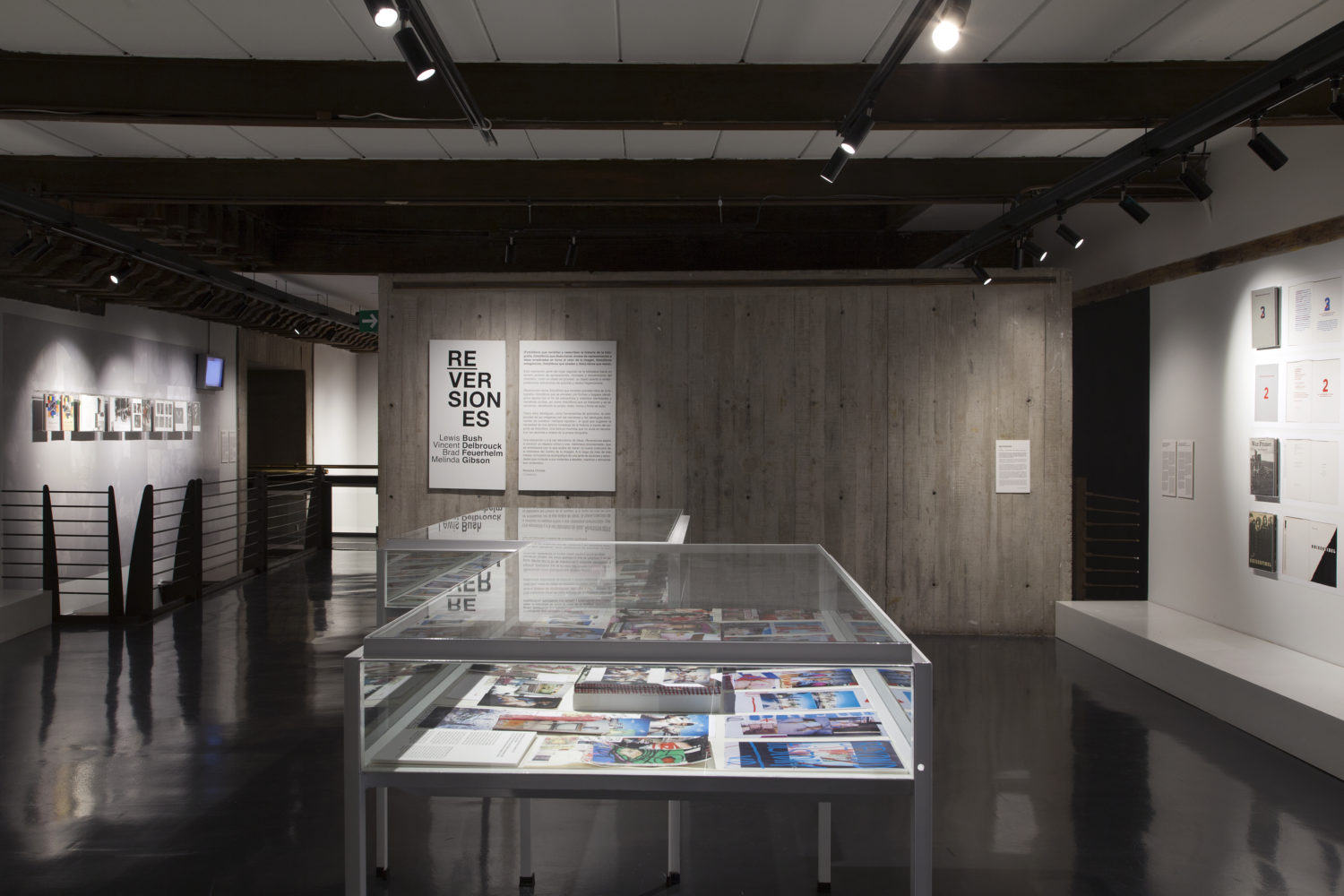 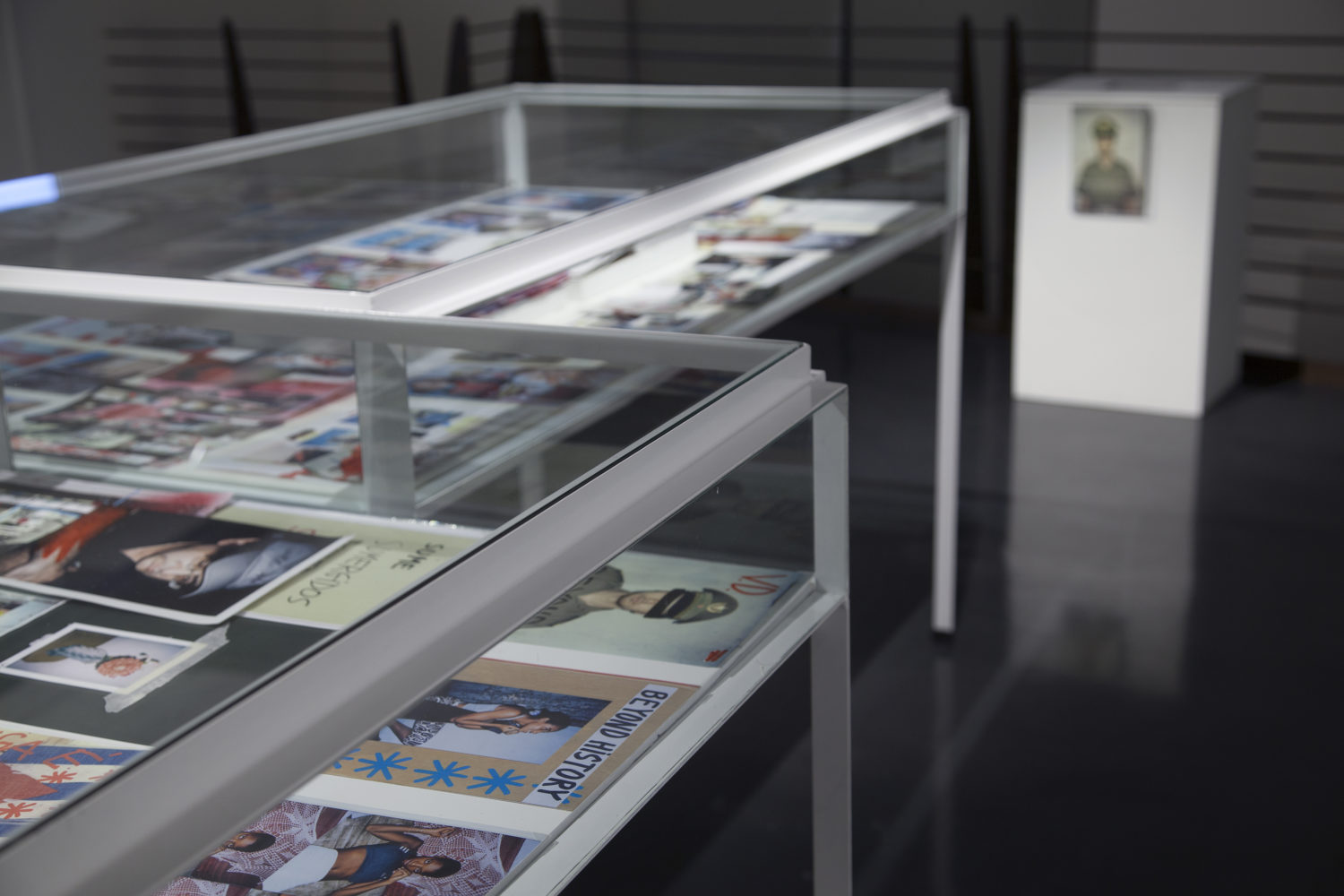 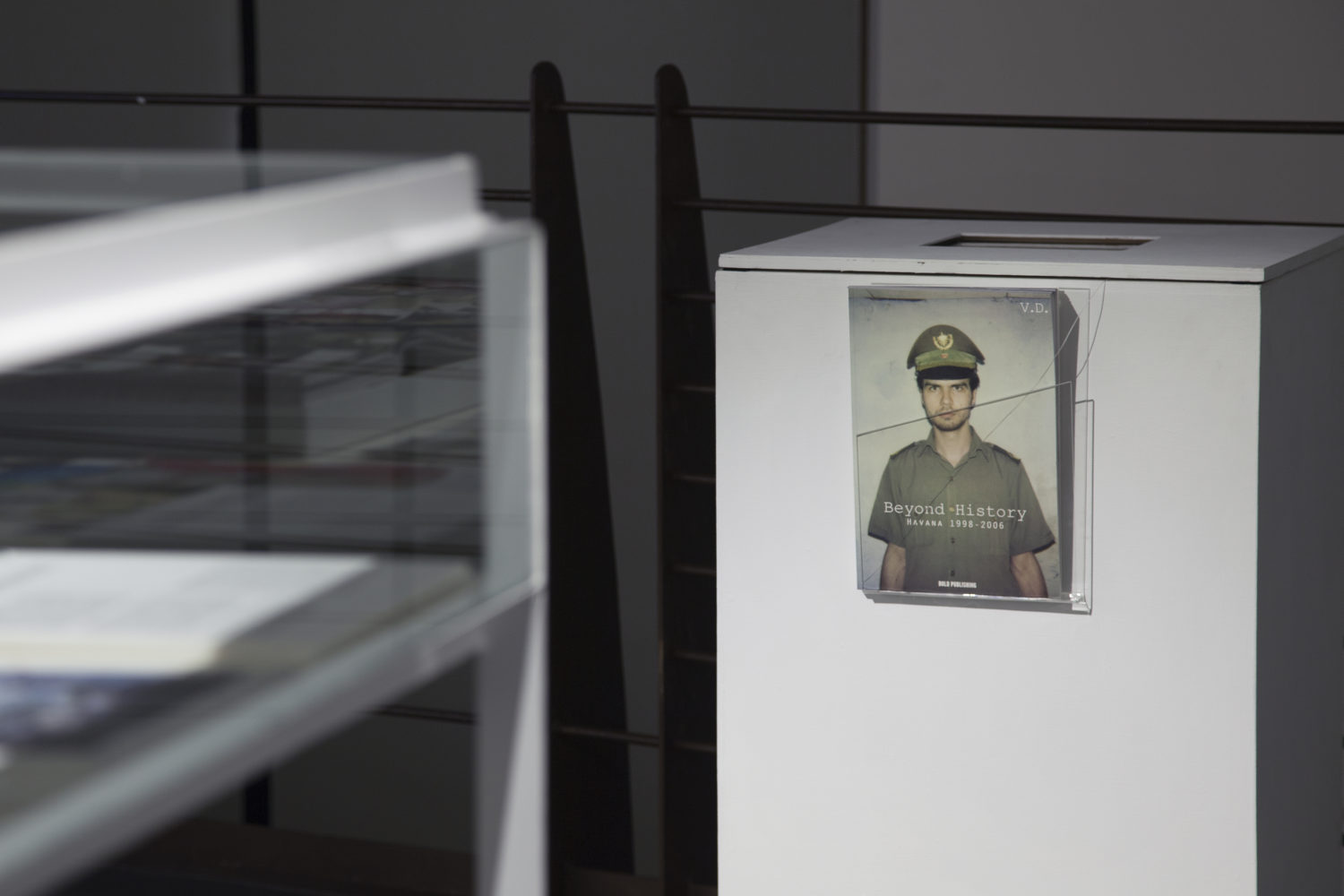 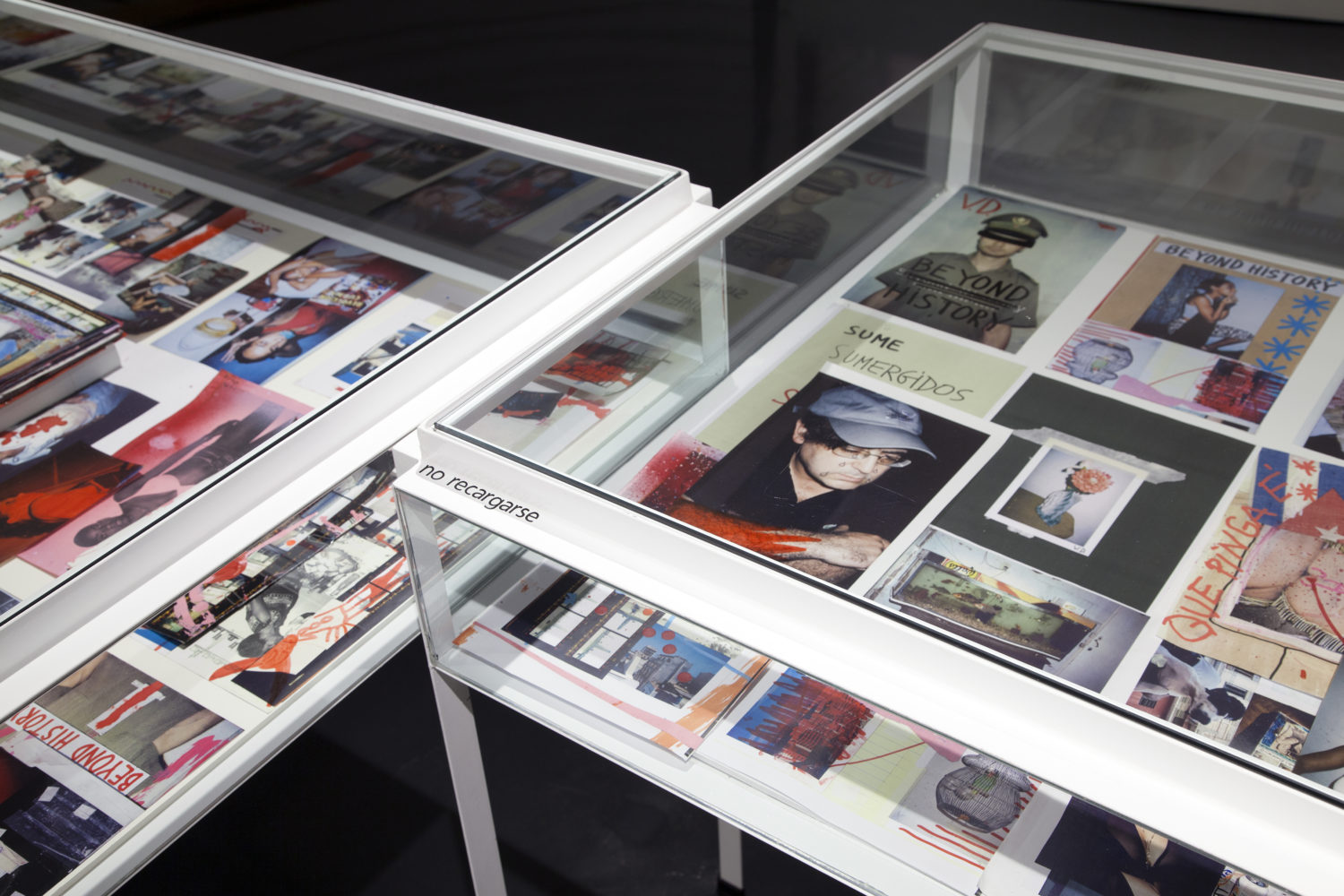 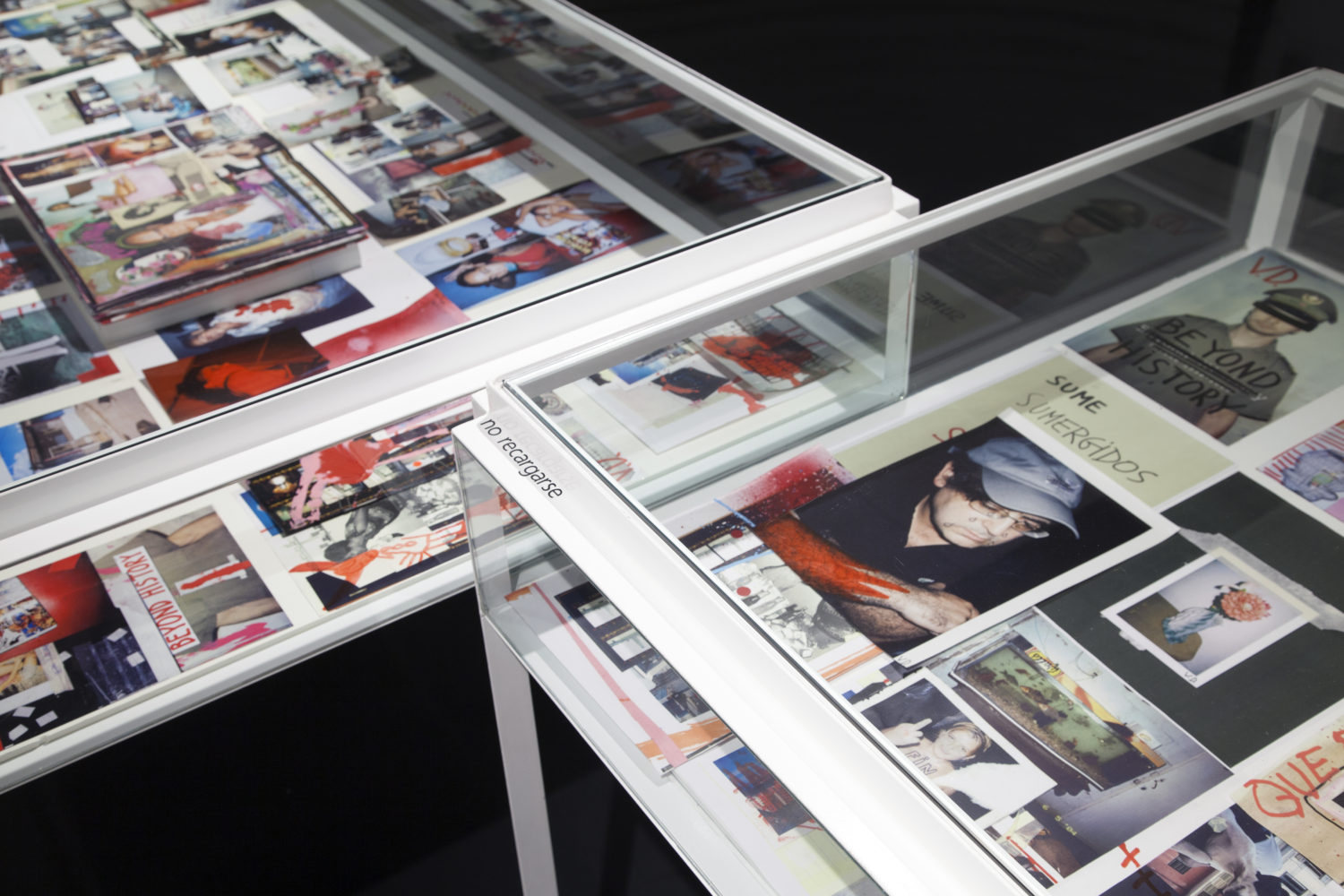 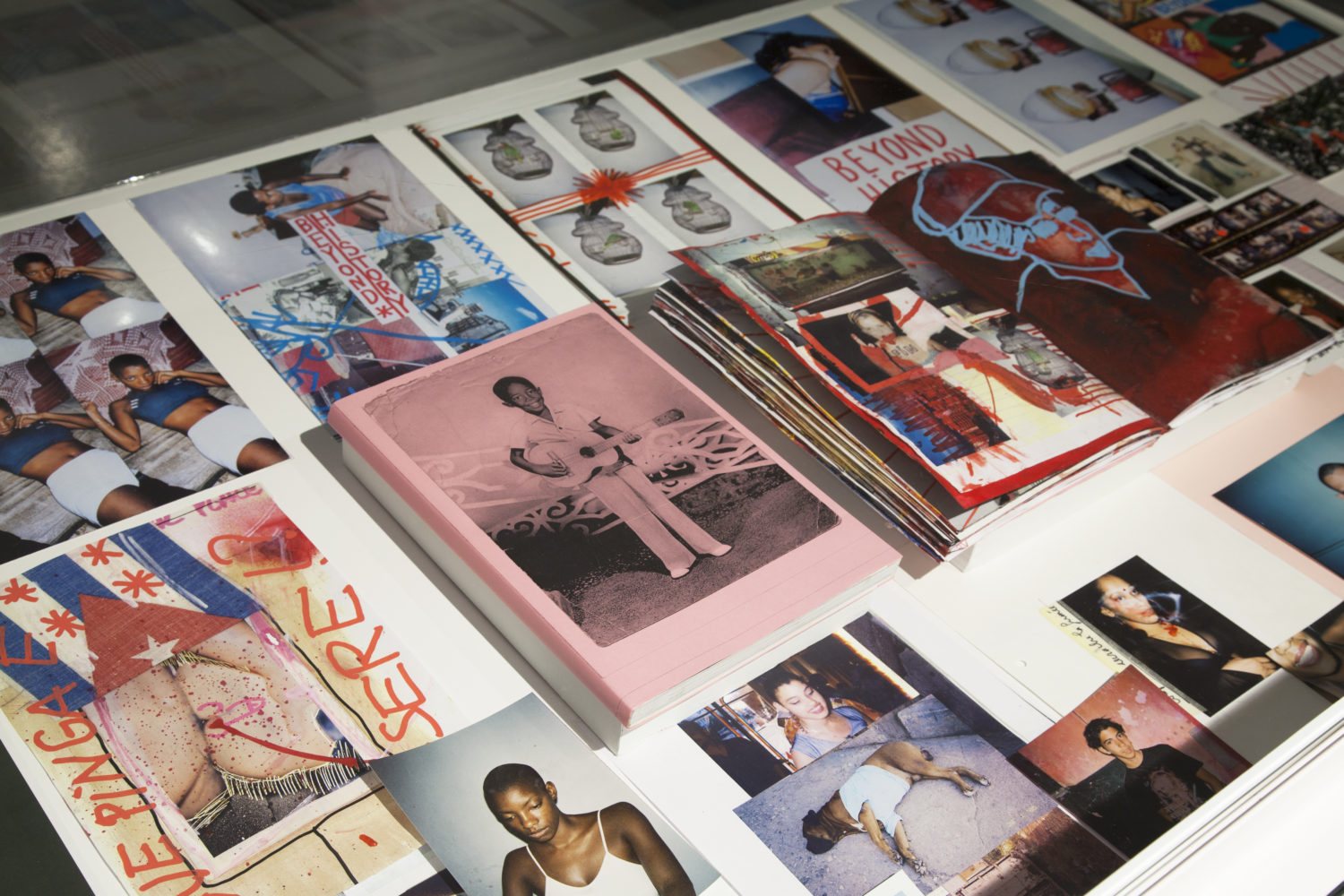 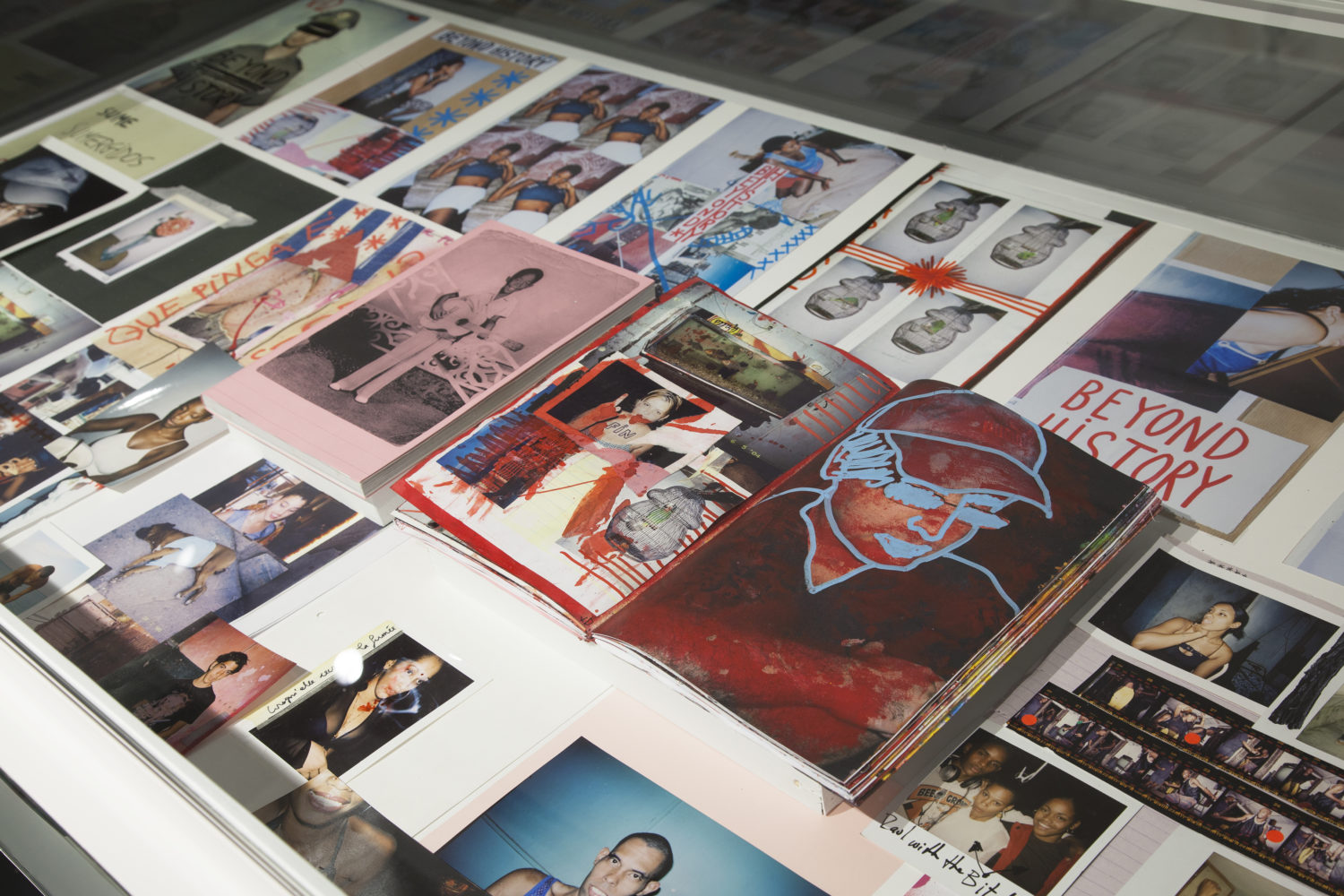 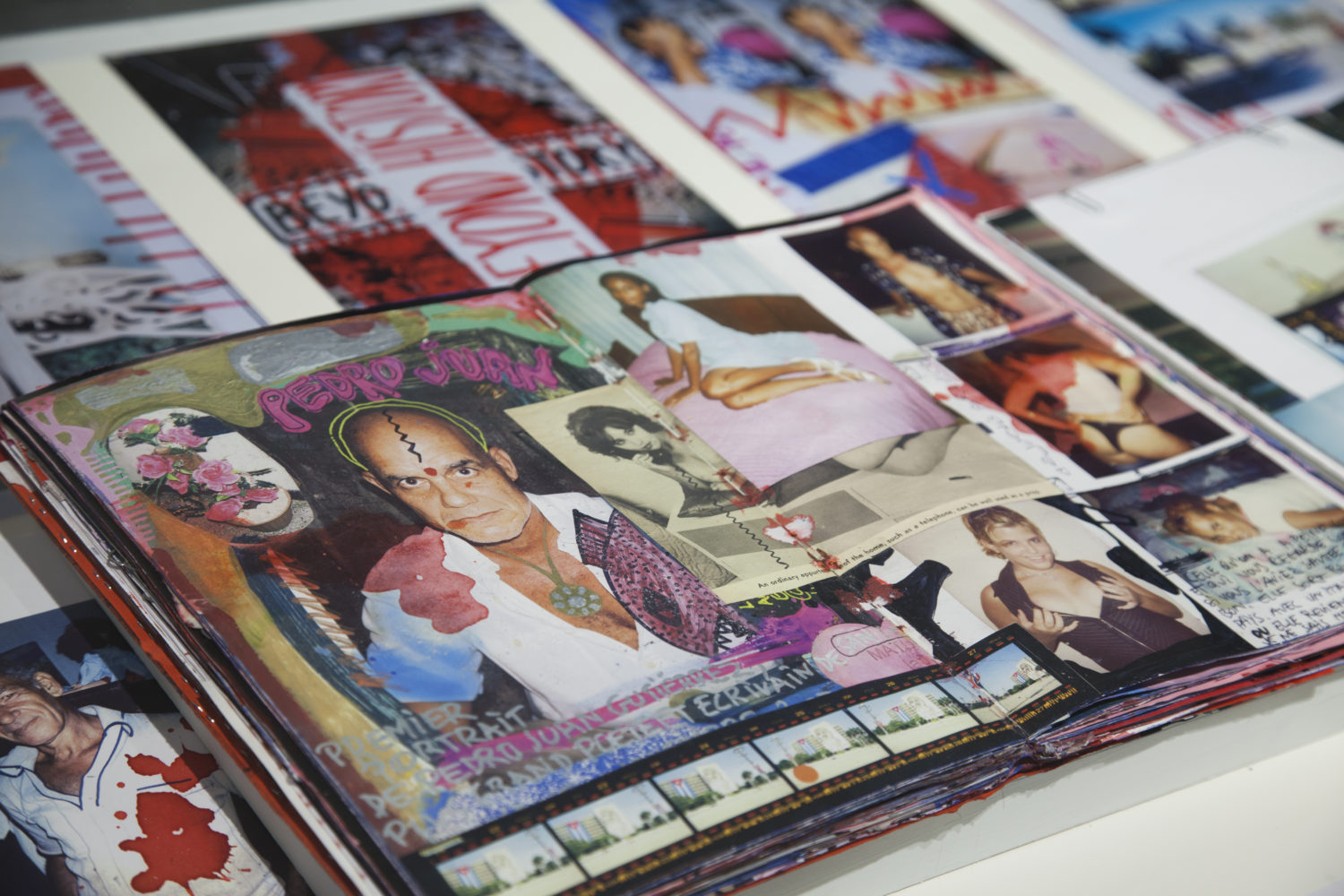 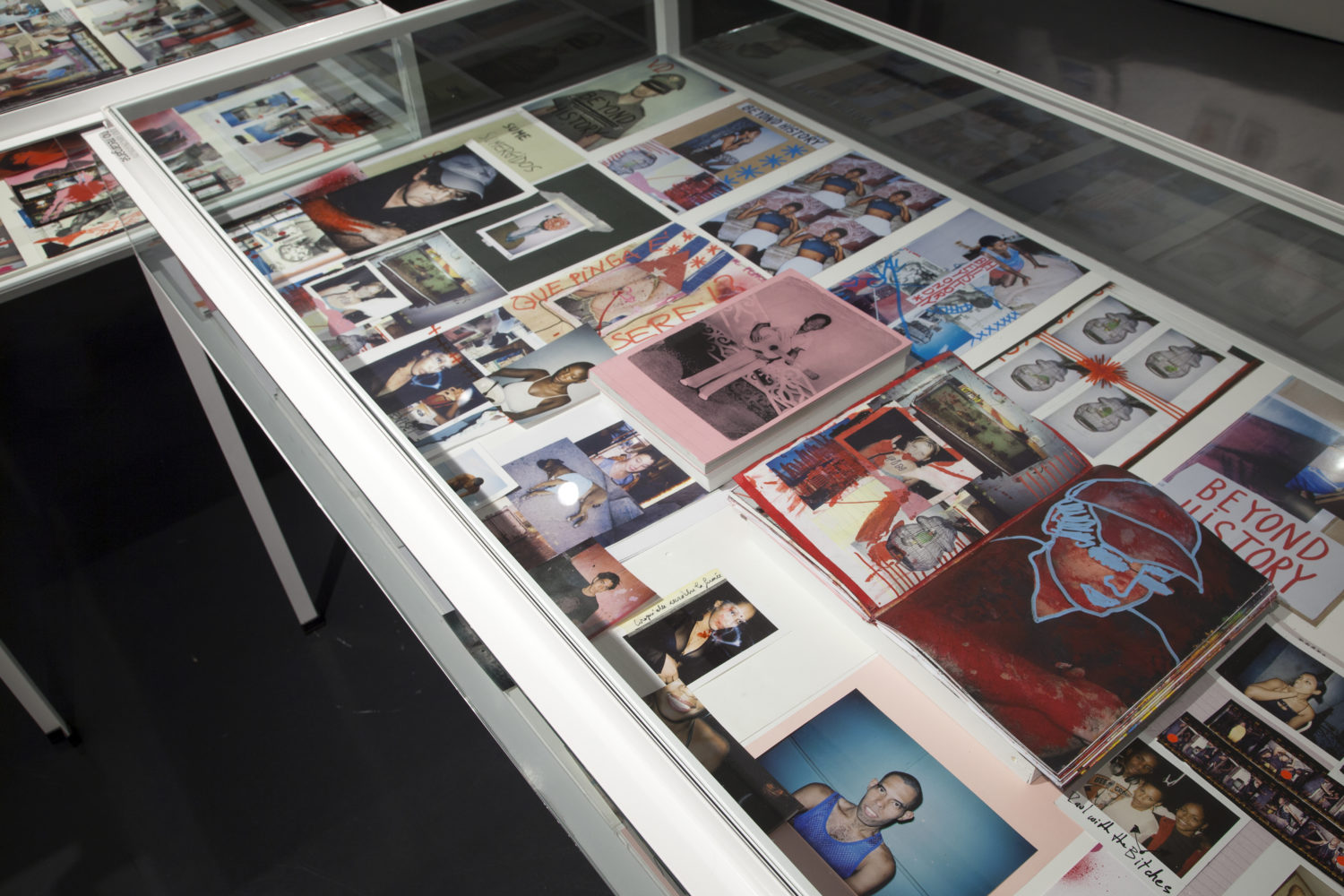