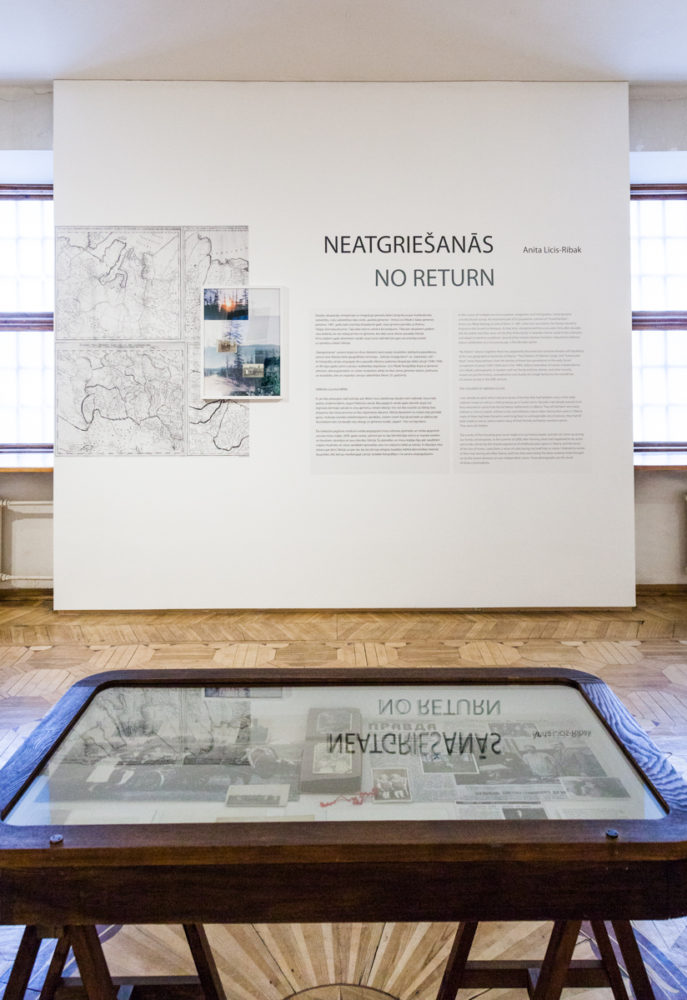 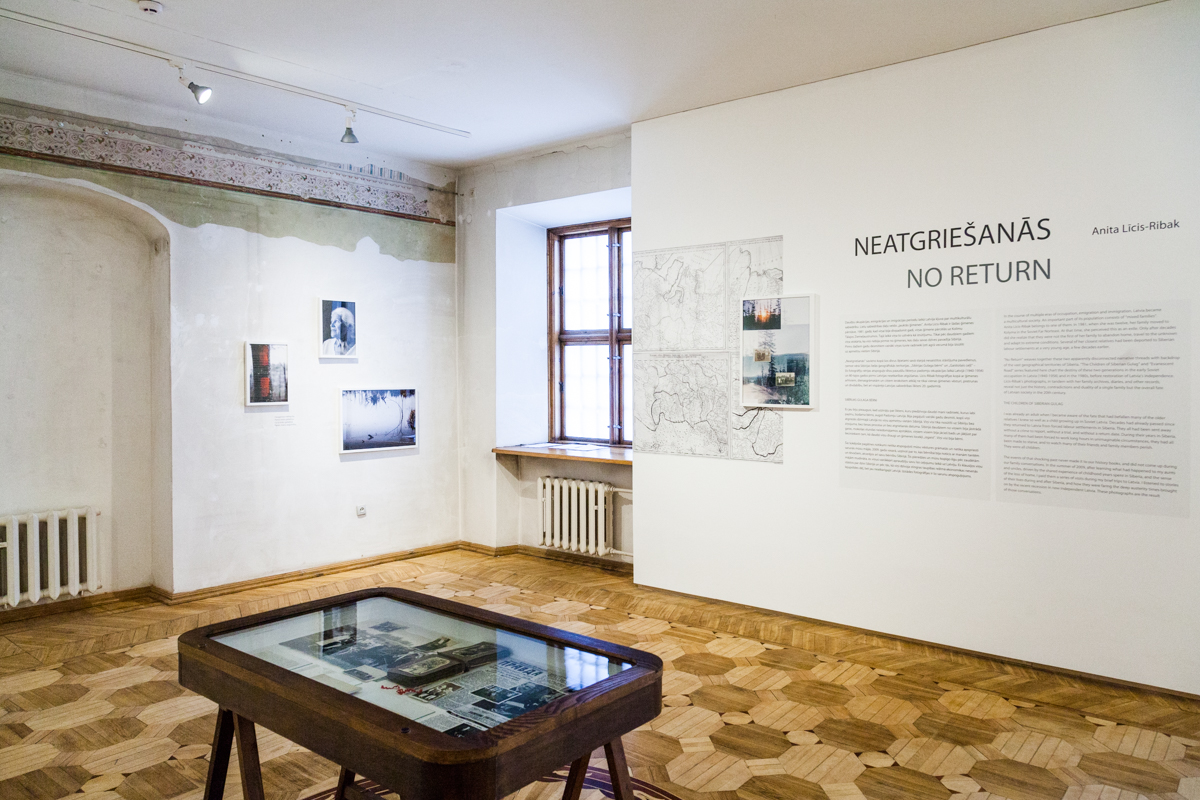 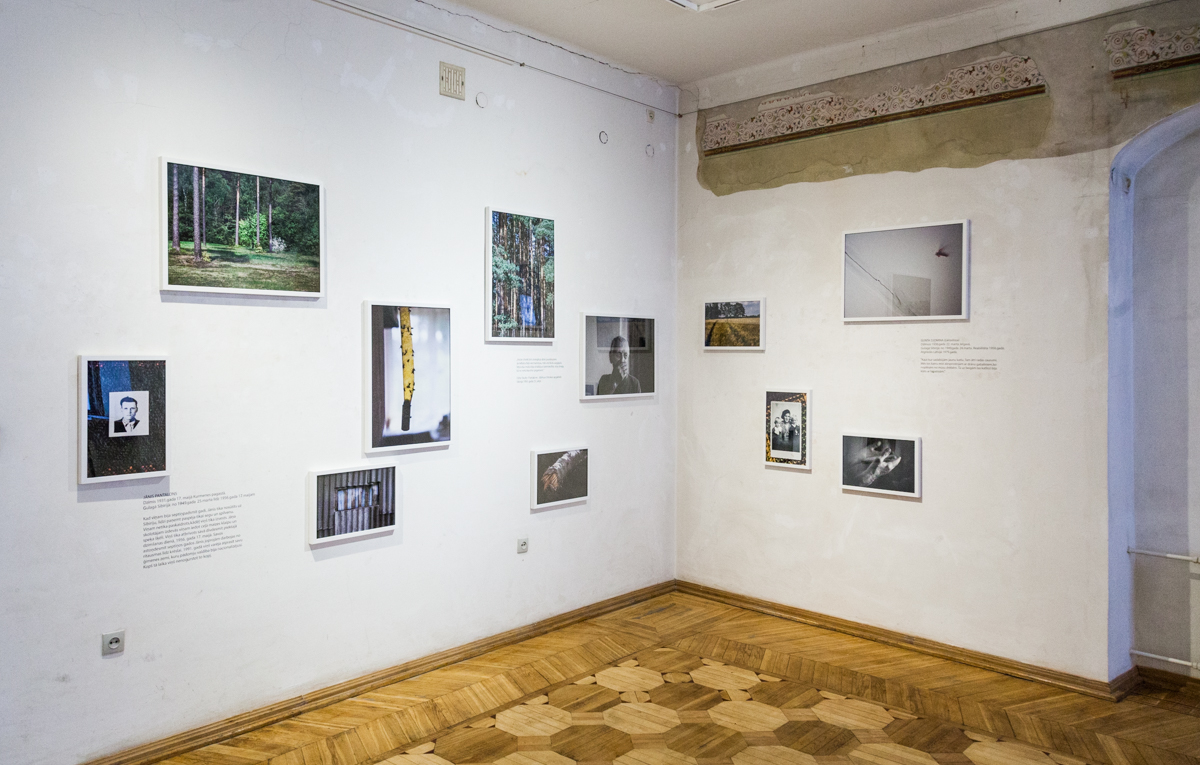 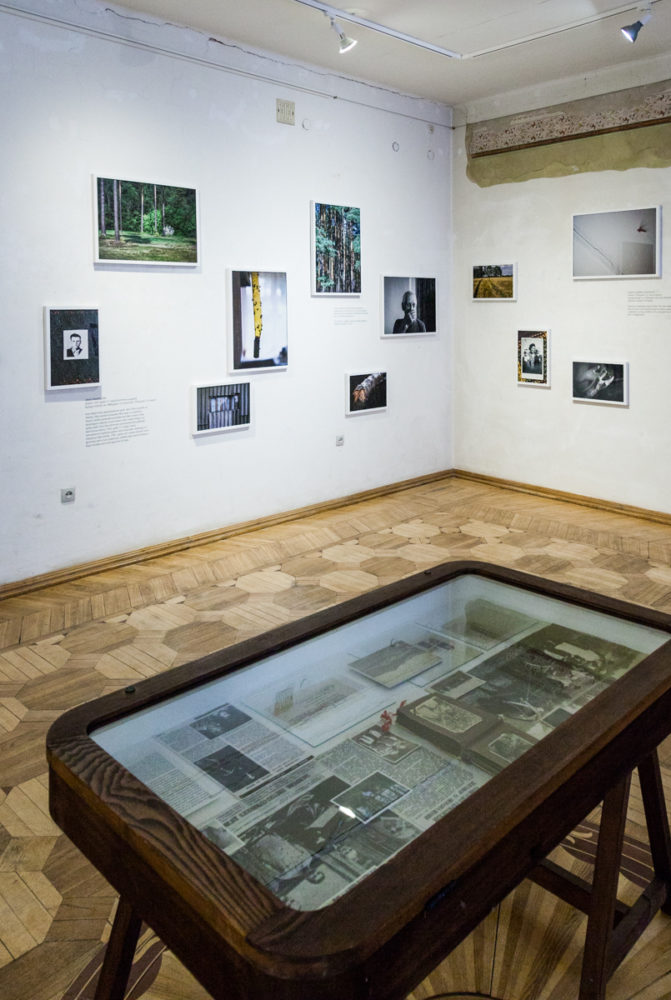 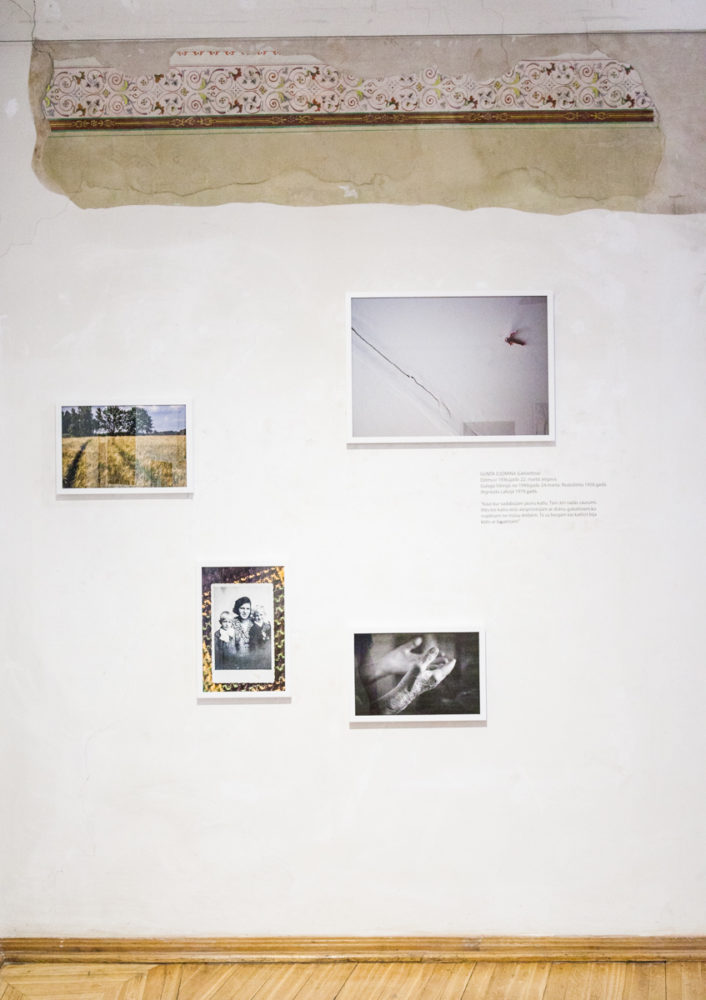 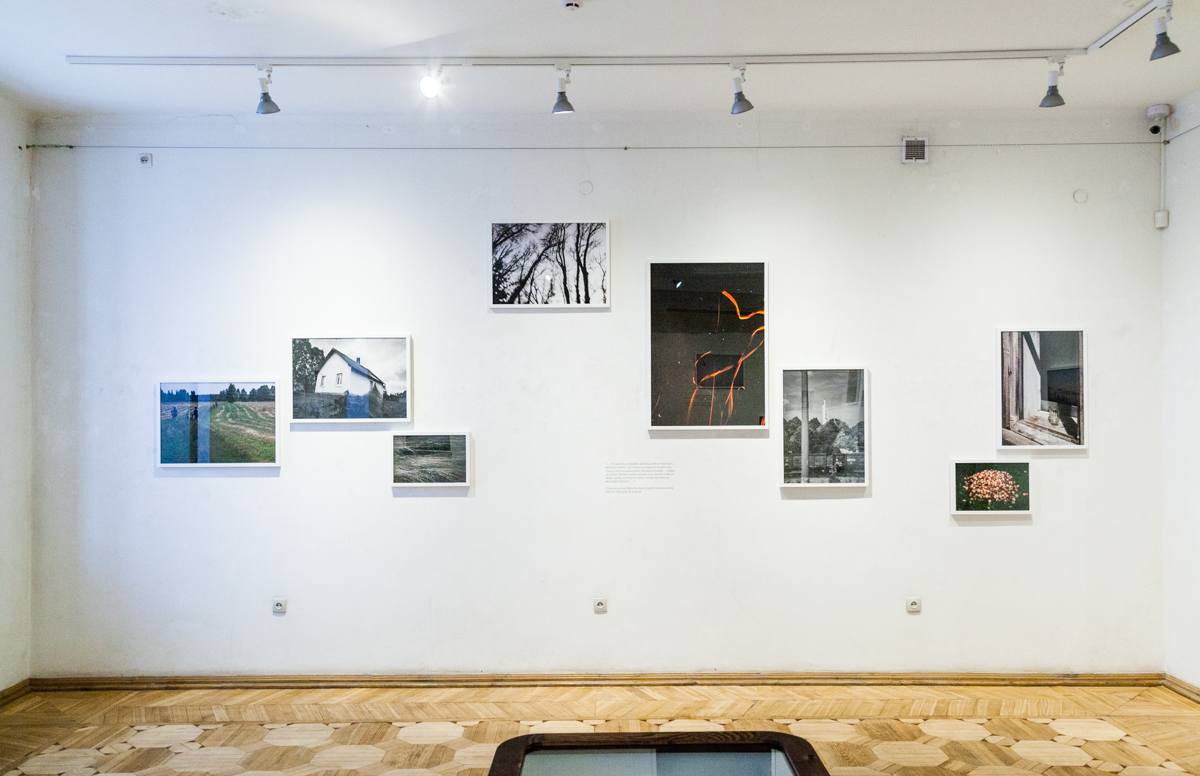 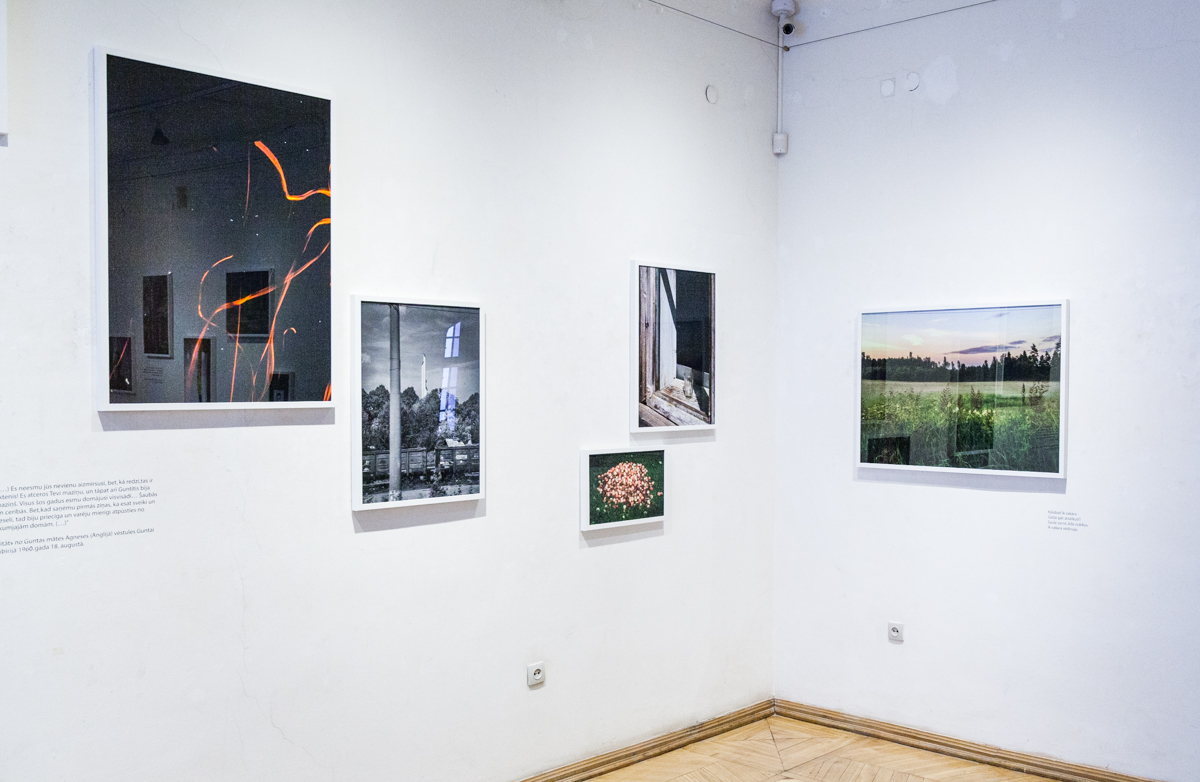 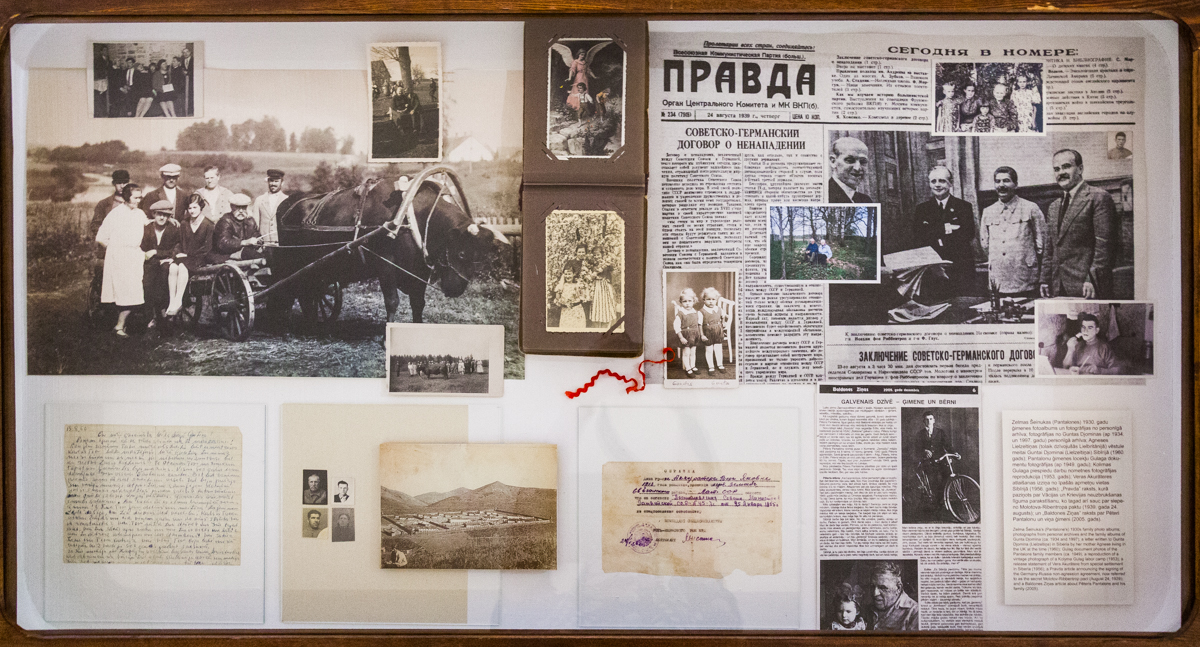 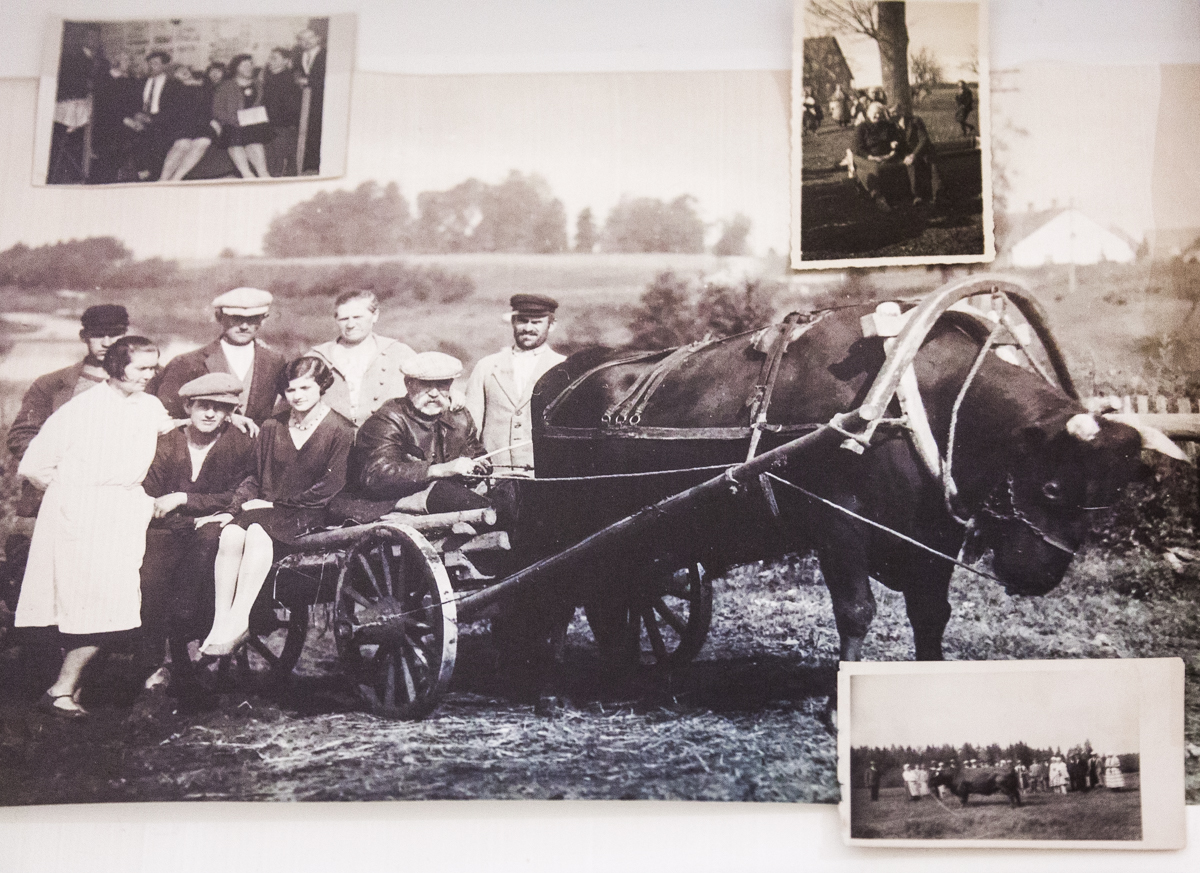 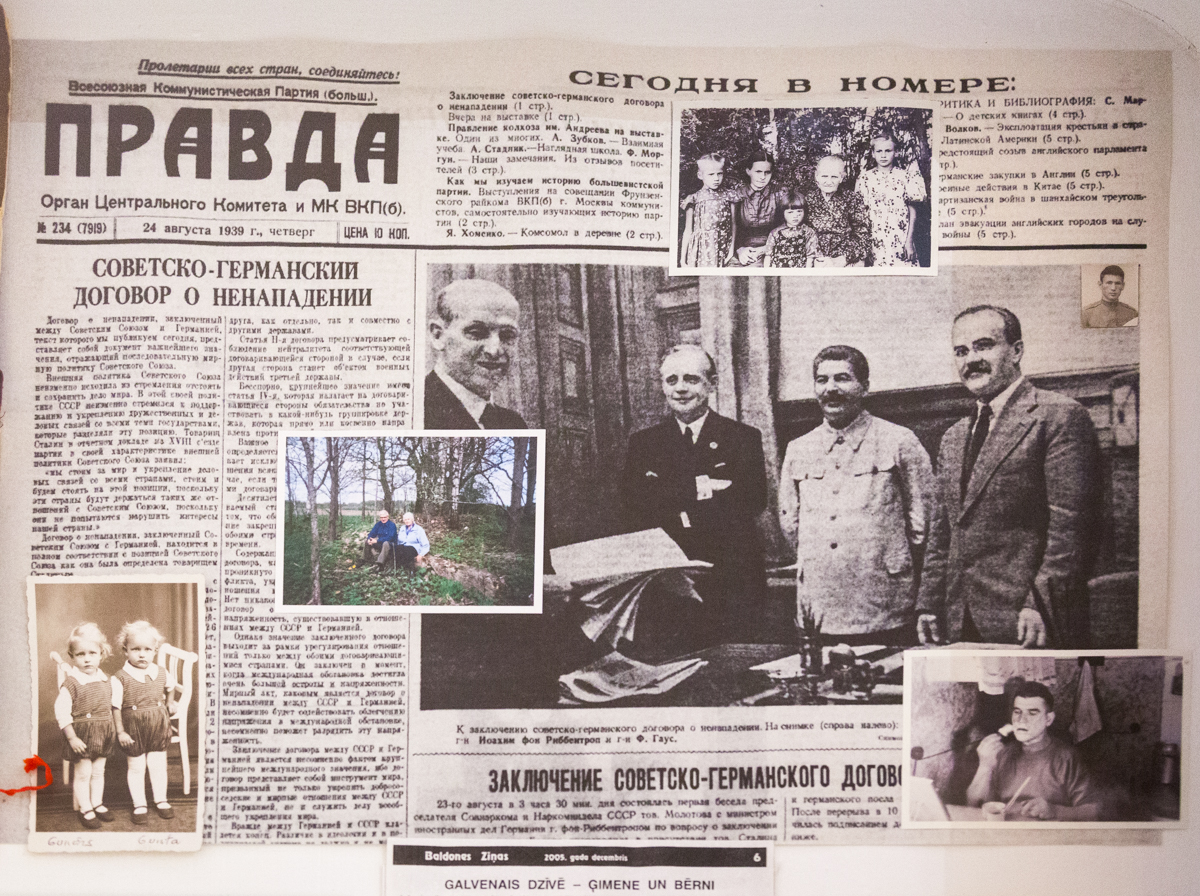 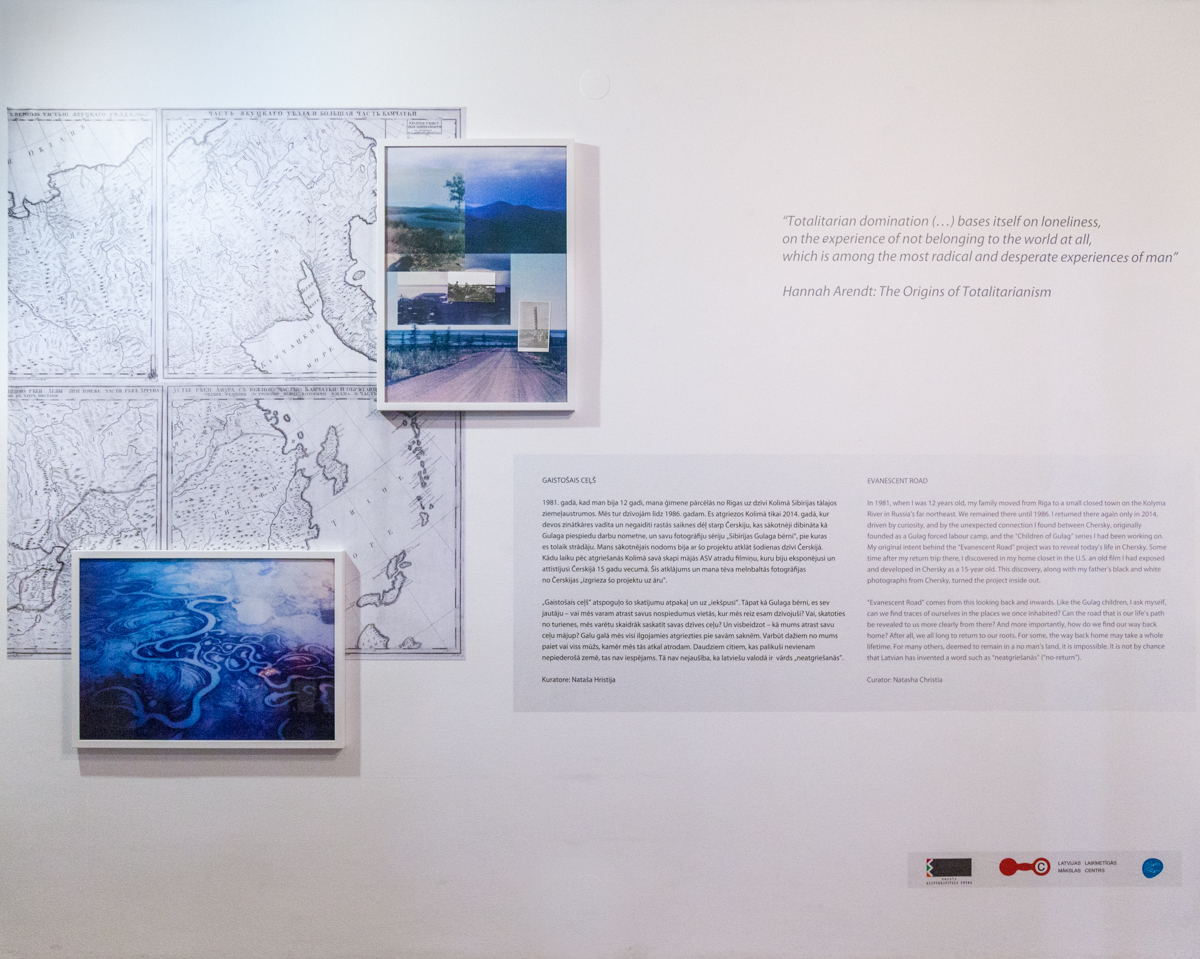 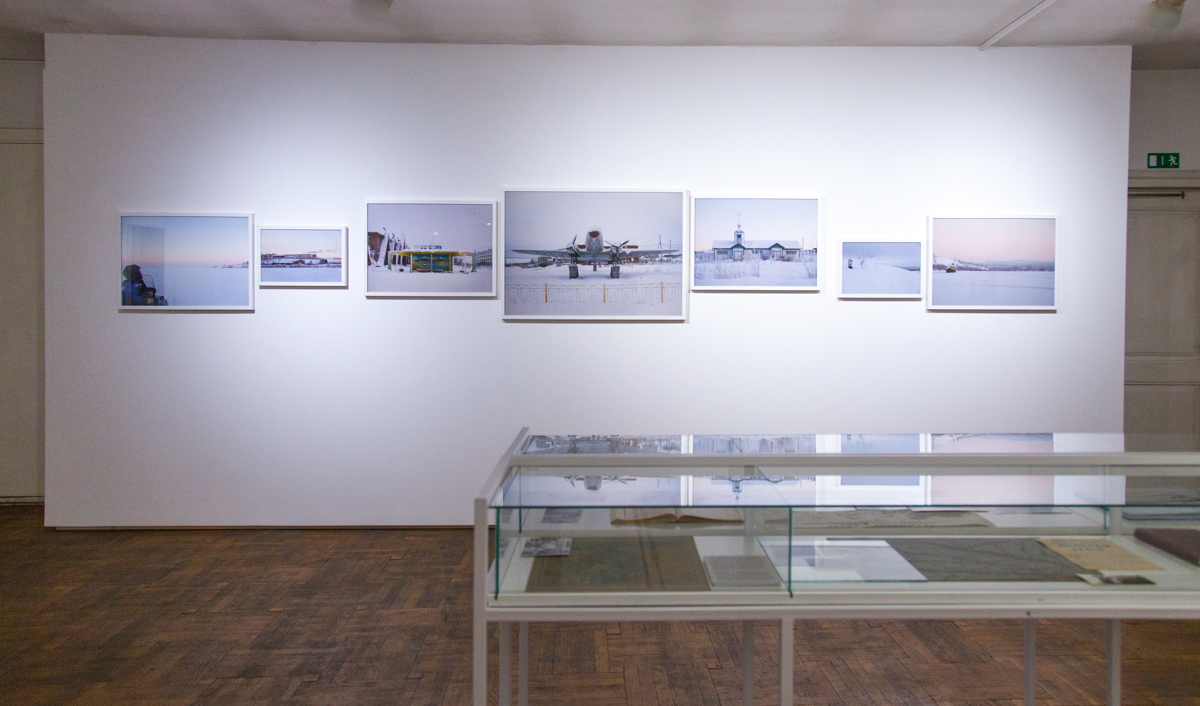 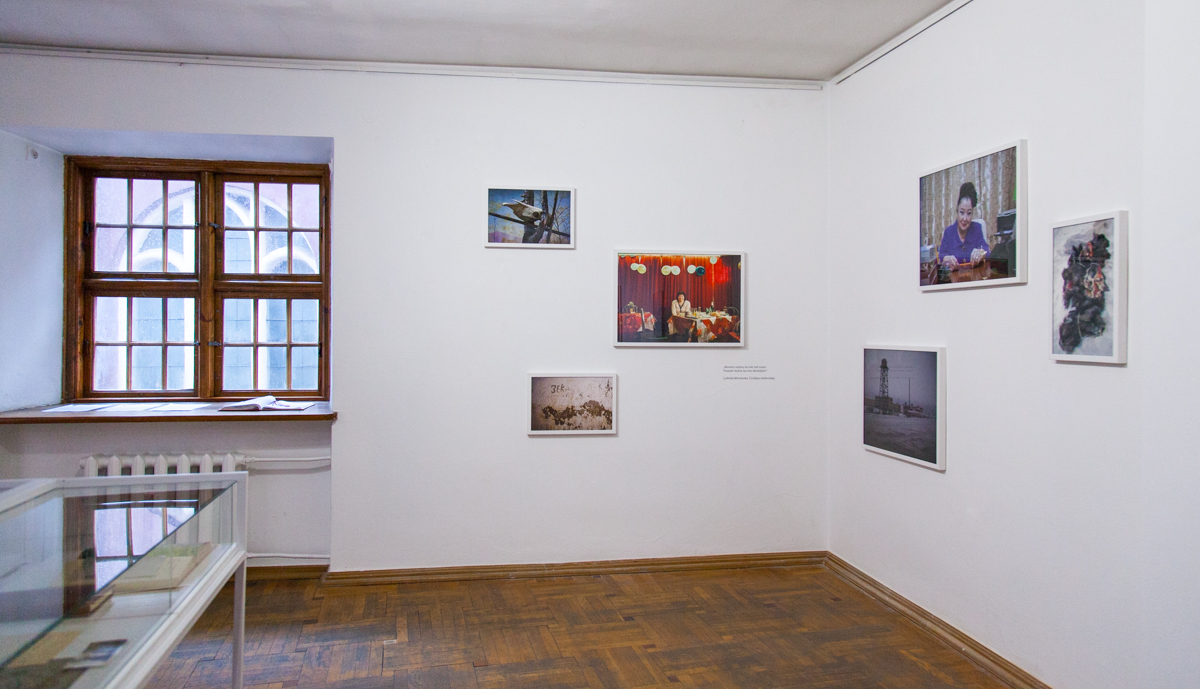 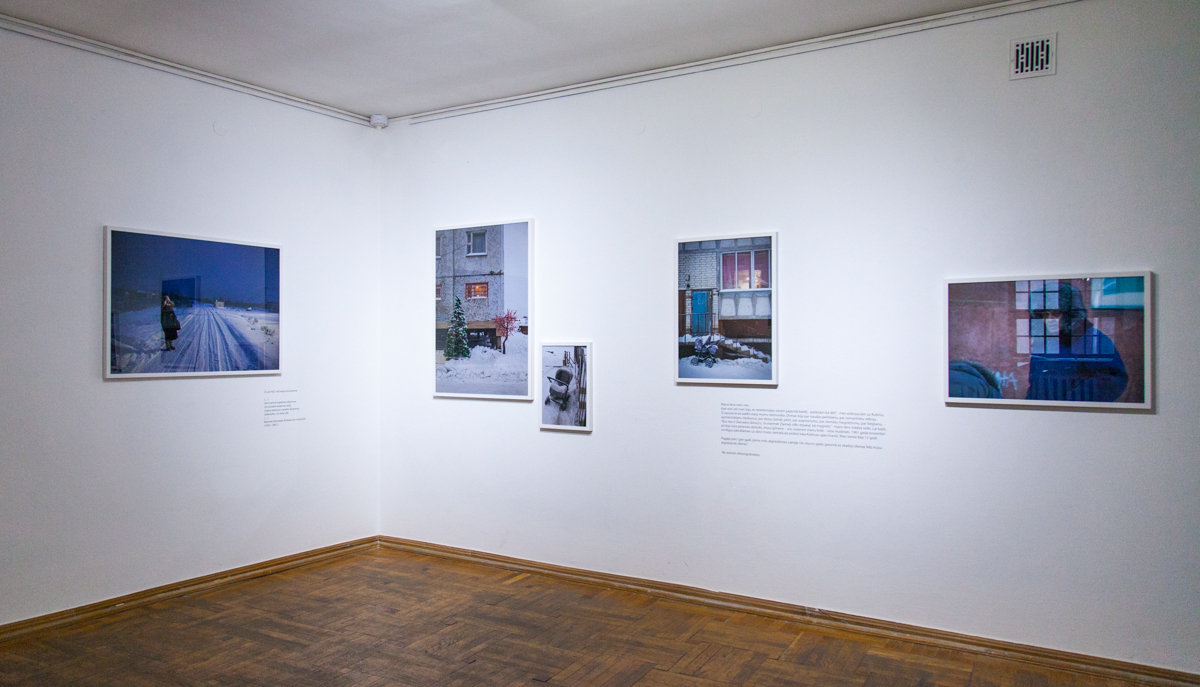 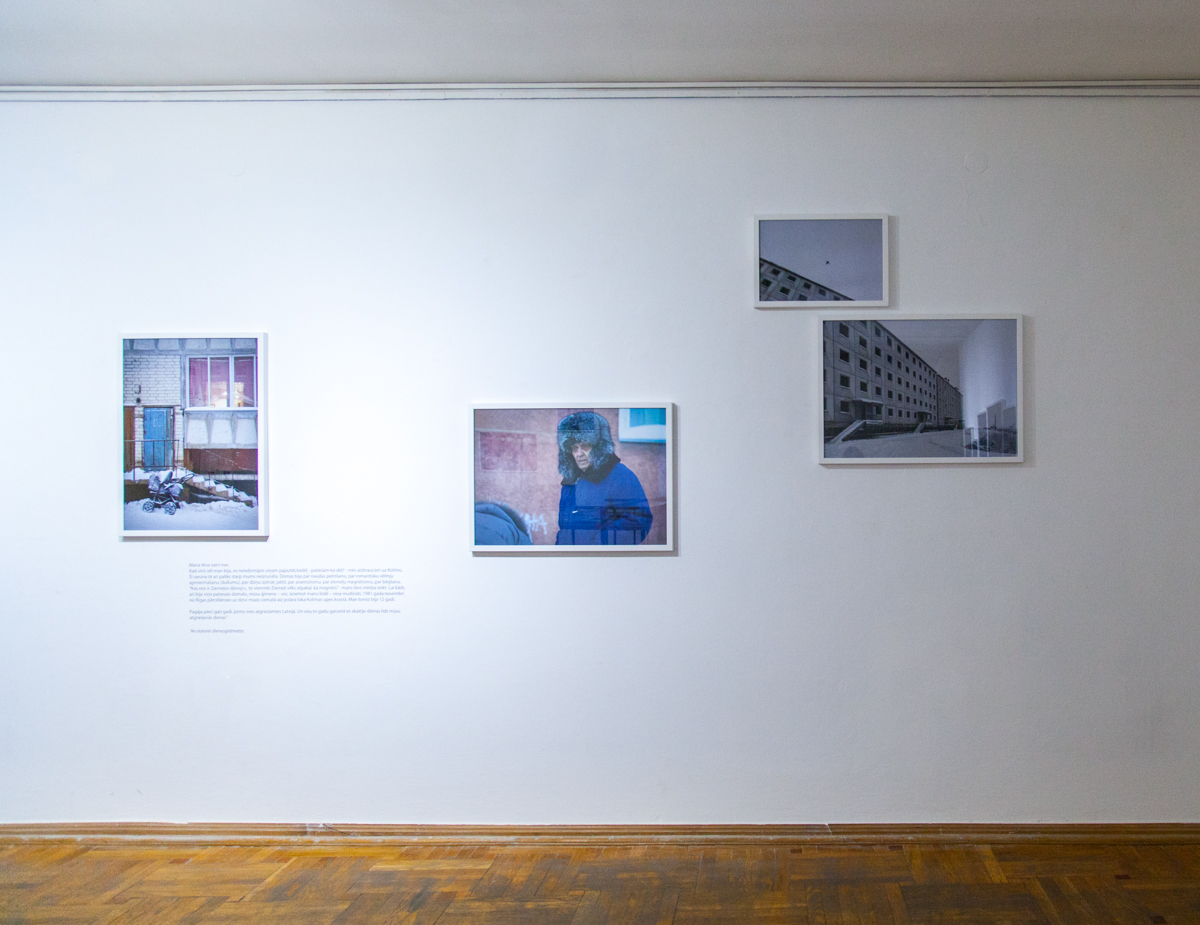 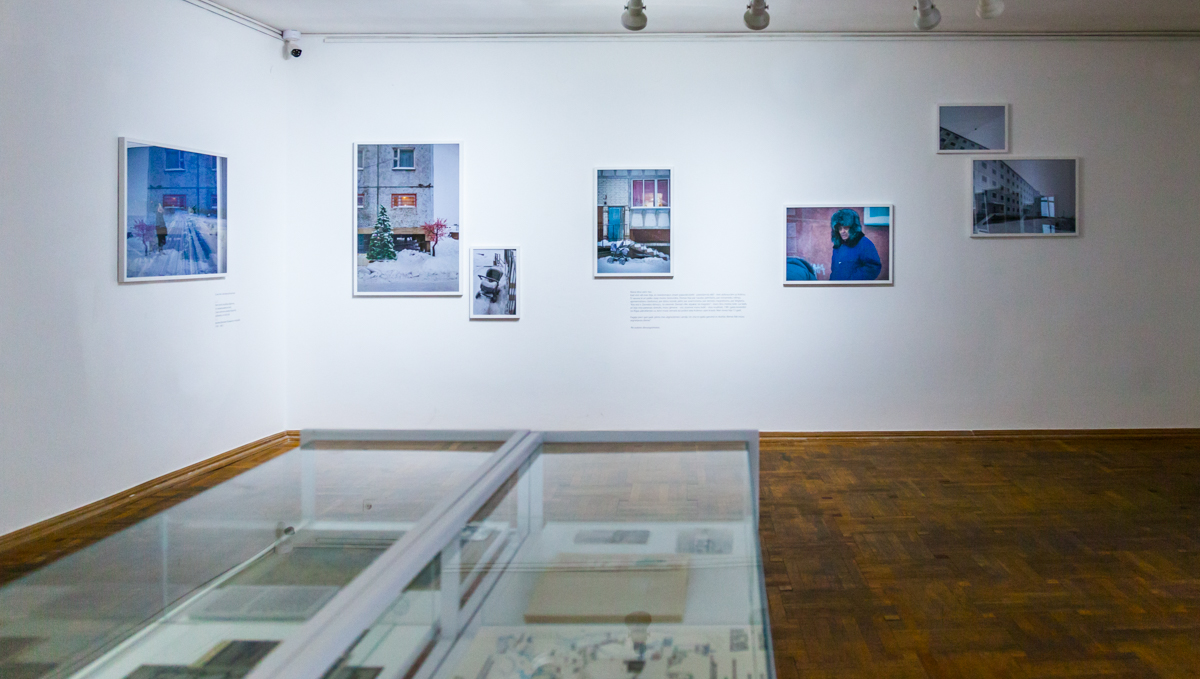 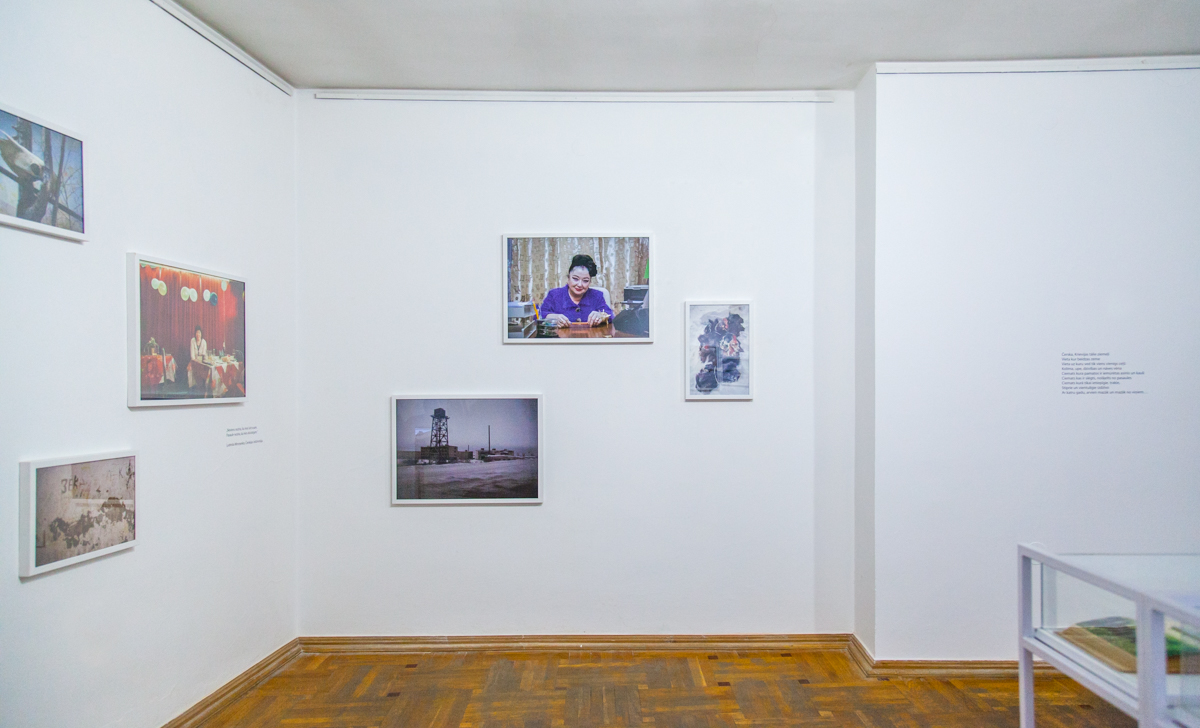 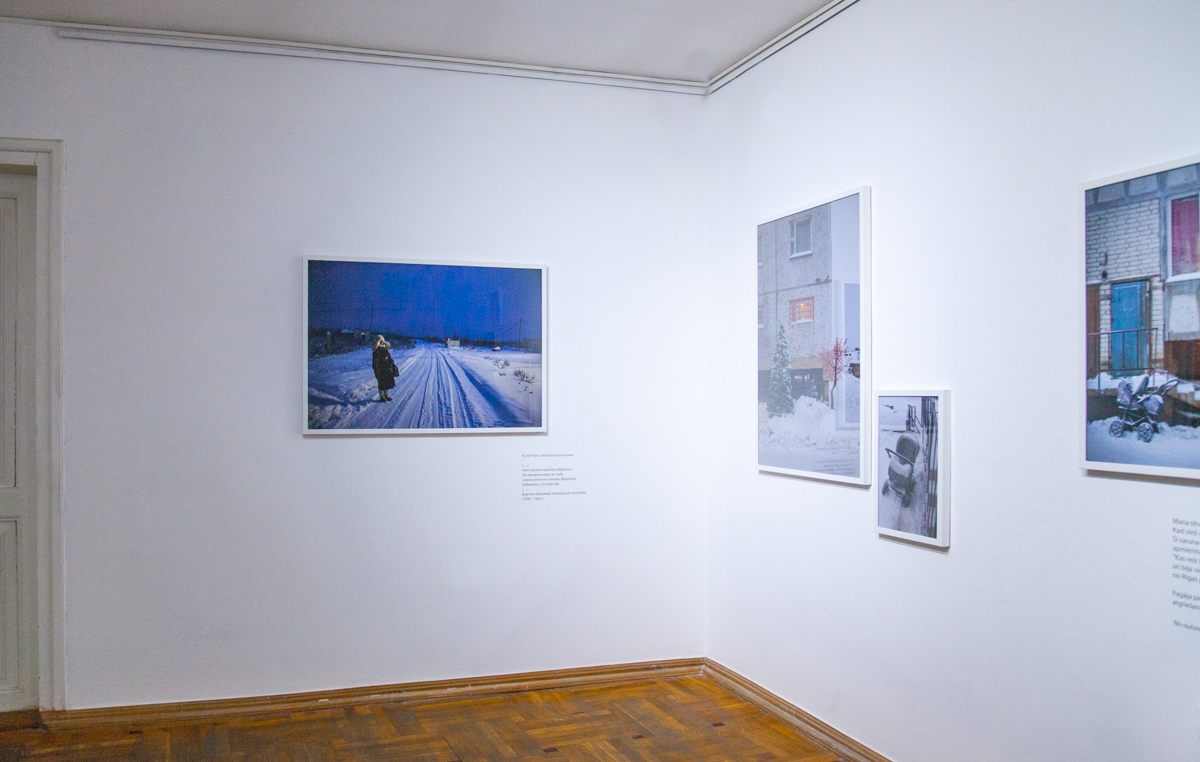 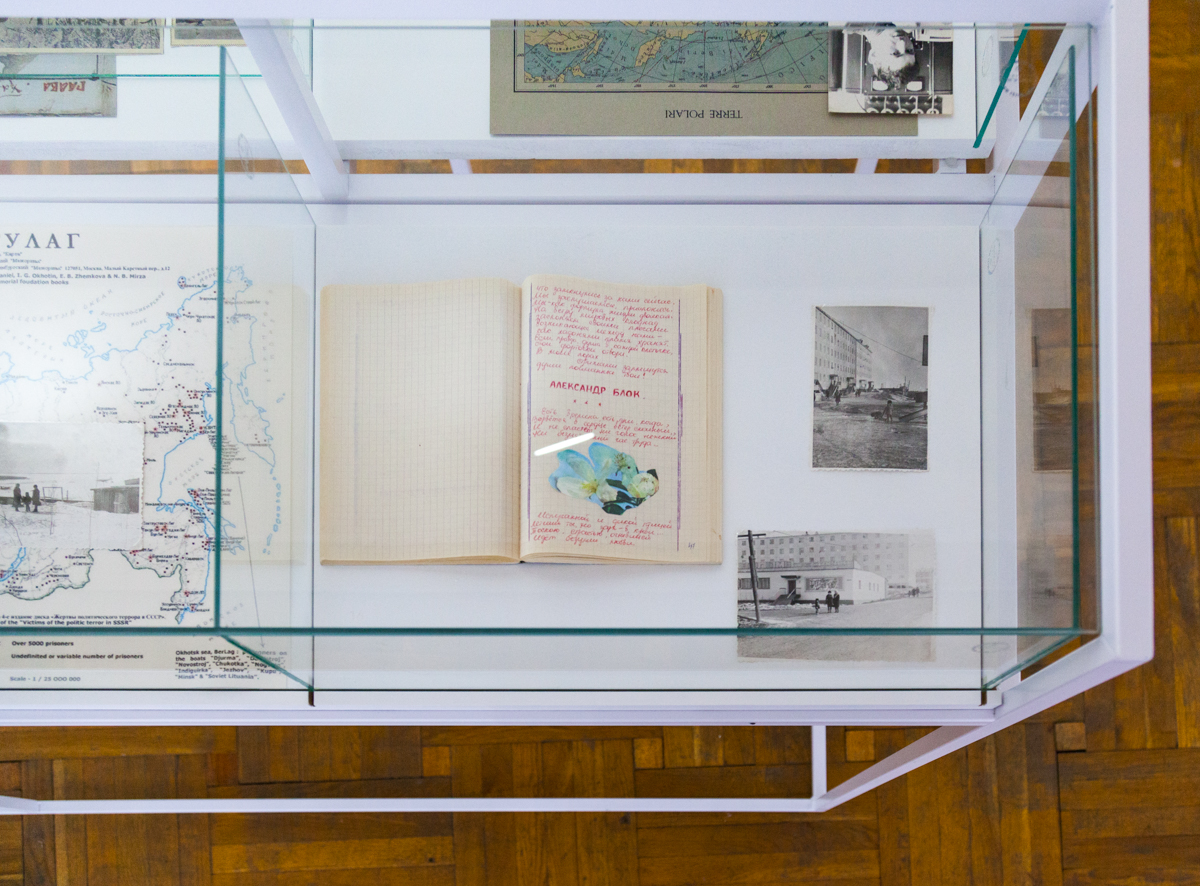 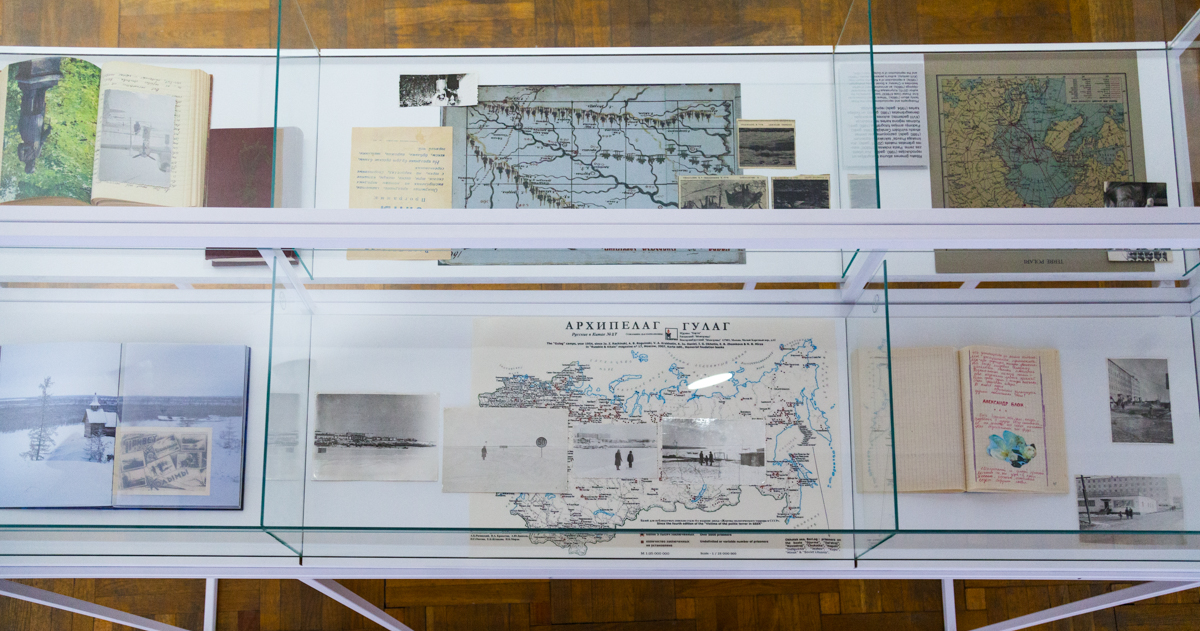 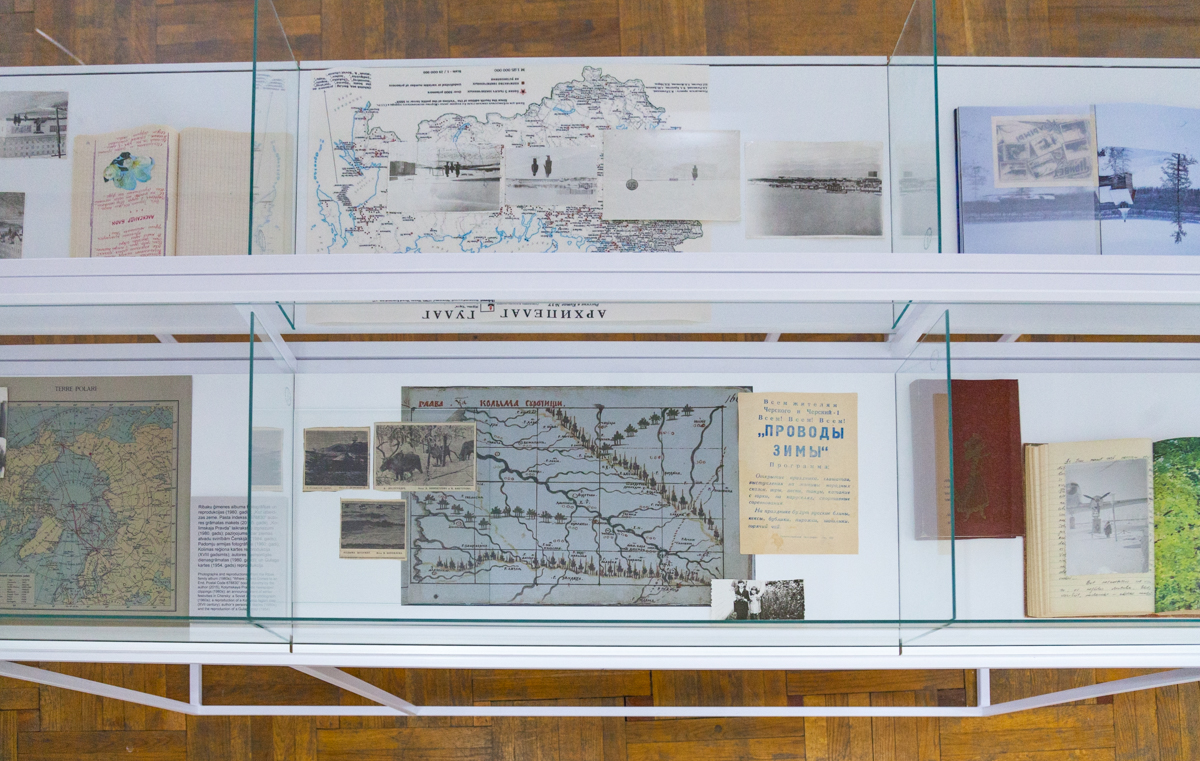 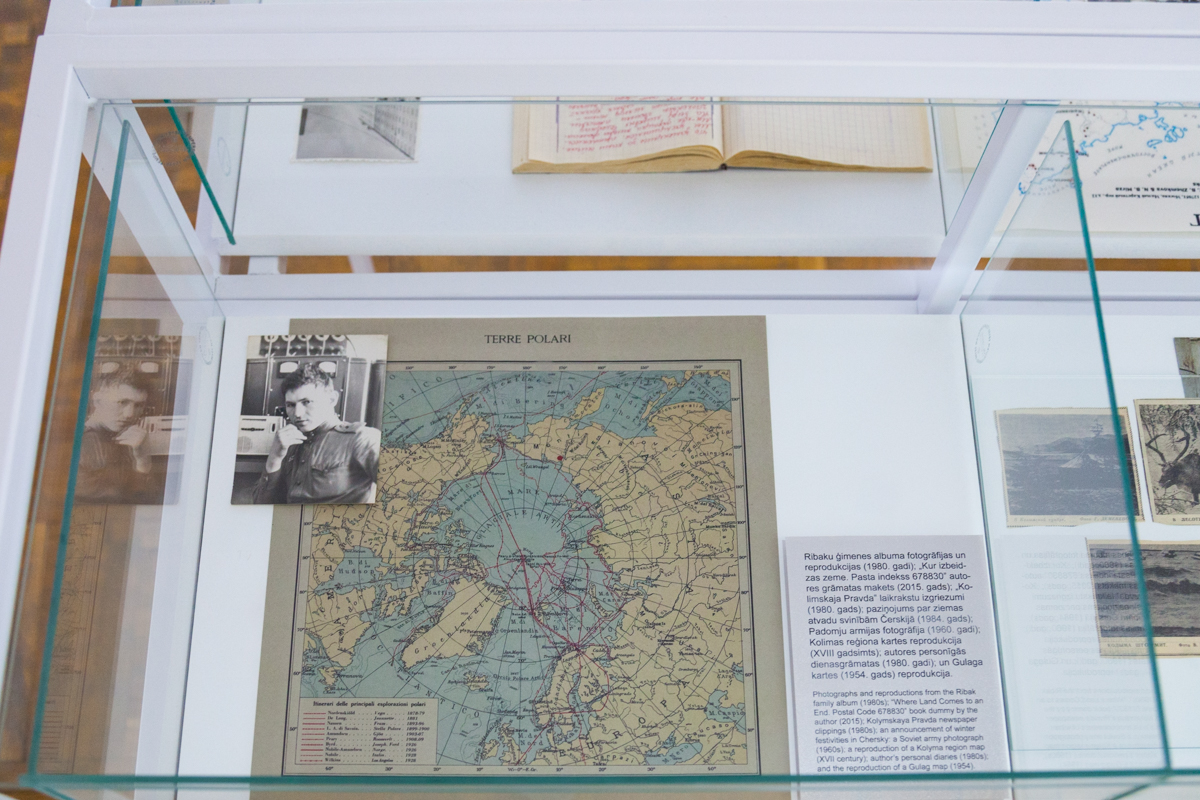 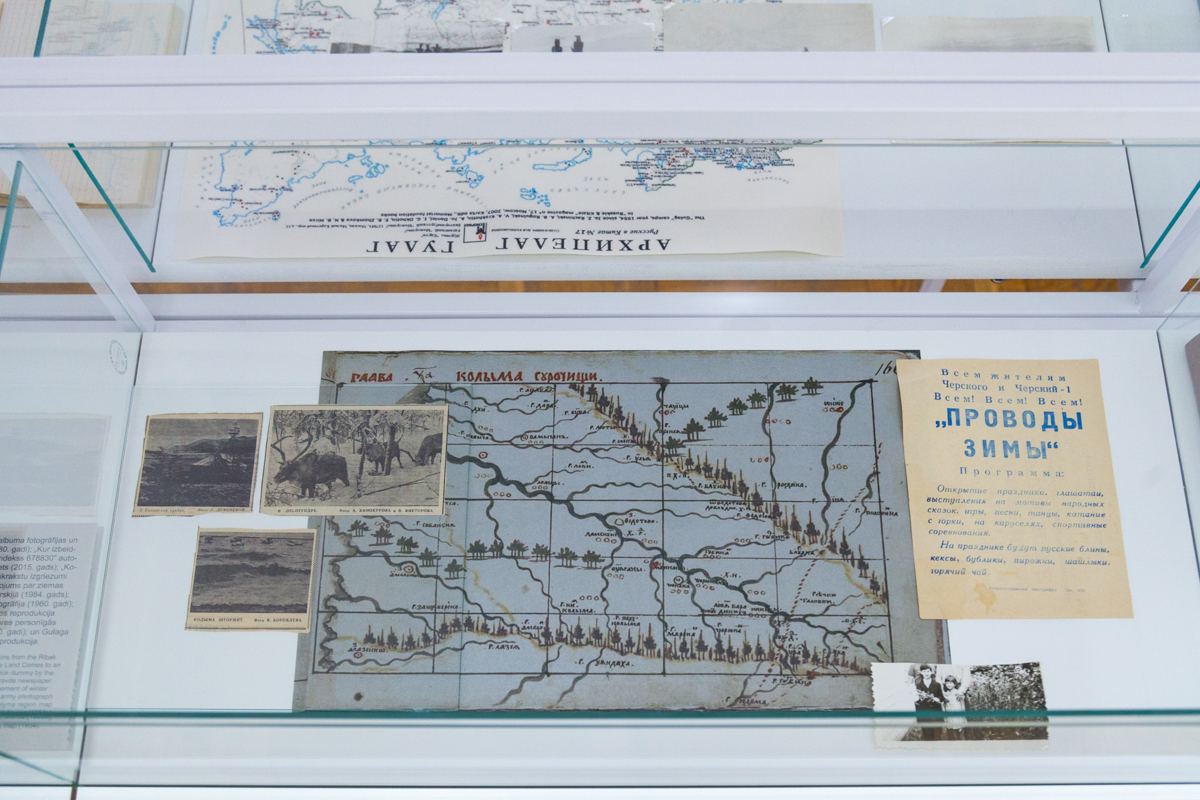 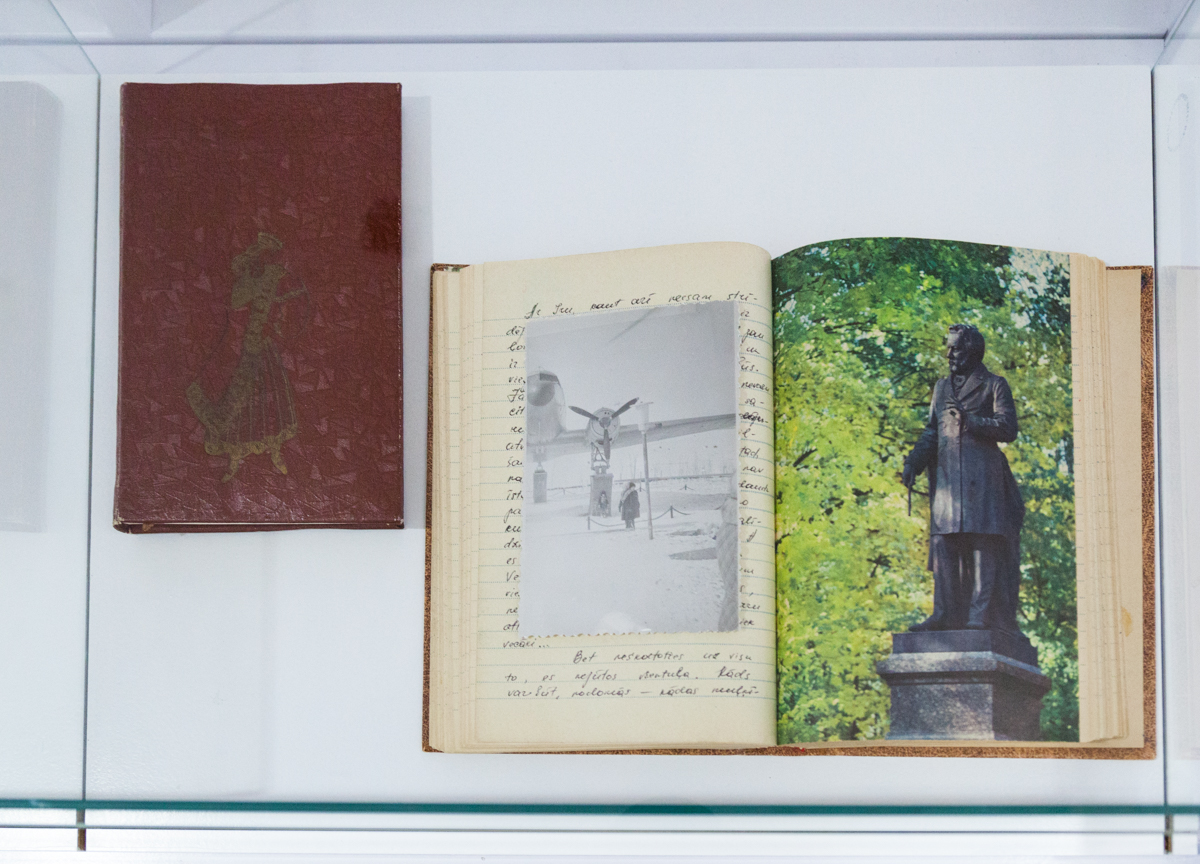 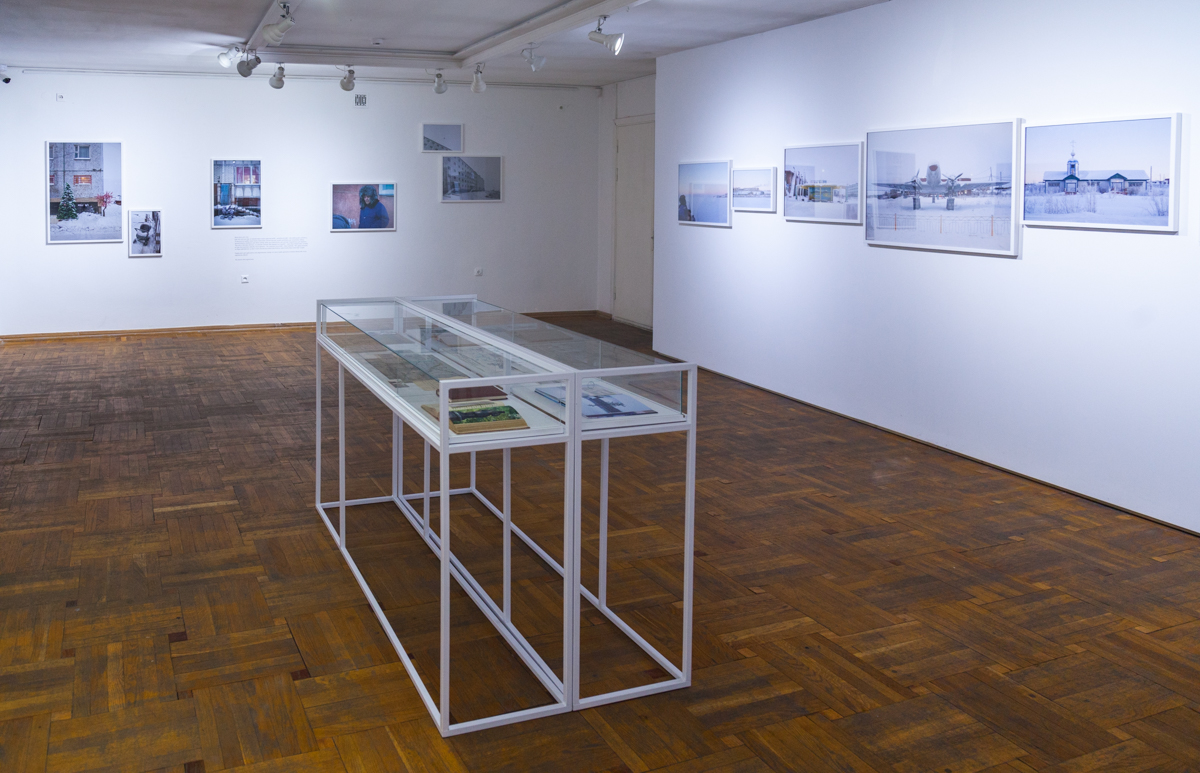 No Return (Neatgriešanās), by Anita Līcis-Ribak reflects the experience of two generations of one Latvian family in two separate stages of Latvian history. Based on the author’s contemporary photographs, family archives, ethnographic materials and maps, the purpose of its visual narrative is to set out not only the history of one family, but also of the tragic fate of the Latvian state during the 20th century. The exhibition brings together two series of photographs Licis-Ribak had developed independently: The Children of Siberian Gulag (2010-2018) and Evanescent Road (2014-2018). During the process of working in the present curatorial project, it became obvious that there was a strong connecting thread between them.

The two series reflect the destiny of two generations of the same family in the early and late times of the same historical period: the first decade and a half of the Soviet occupation in Latvia (1940-1956) and the Glasnost years before Independence (1980s).

In Neatgriešanās, Licis-Ribak’s photographs, in tandem with her family archives and diaries (written in Latvian, Russian and English), literary and folklore records and a map encompassing the vast geographical territories of Siberia –end destination for thousands of Gulag victims–, set out to chart not just the history, contradictions and duality of a single family but the overall fate of Latvian society in the 20th century.

Beyond the imperatives of individual and collective memory that divide the experiences of these generations, Neatgriešanās confronts us with universal questions: What does “home” mean? How do we define a personal identity in constant shift? What distinguishes us from “others”? Are they really “others” or is there a lot more that unites us than we are aware of? After all, we all long to return back to our roots. Perhaps some of us will end up spending nearly all our lives until we find the path back home. Perhaps return is impossible to many others who are deemed to remain in a no man’s land. It is of no casualty that the Latvian language has invented a word such as “neatgriešanās” (“no-return”).