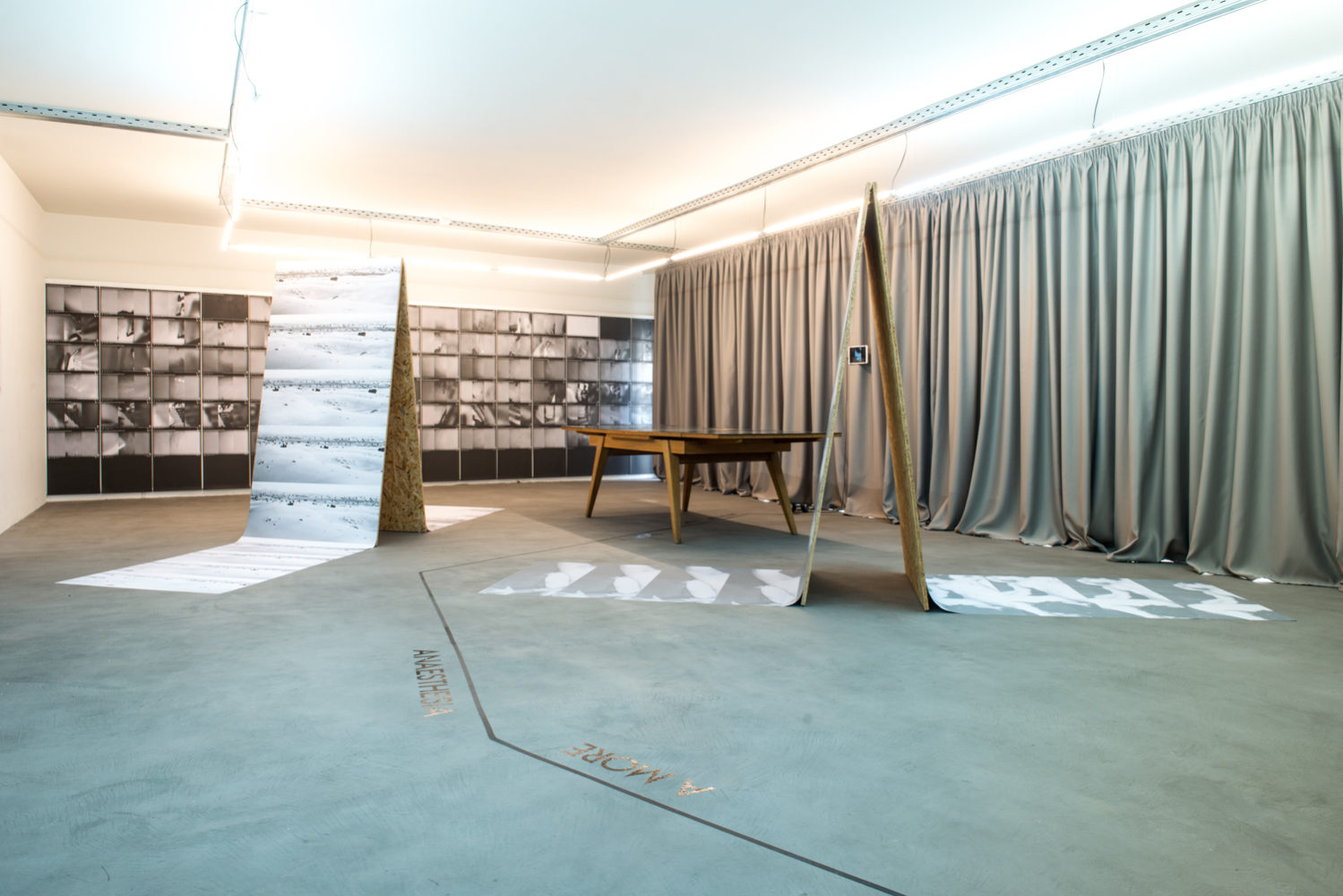 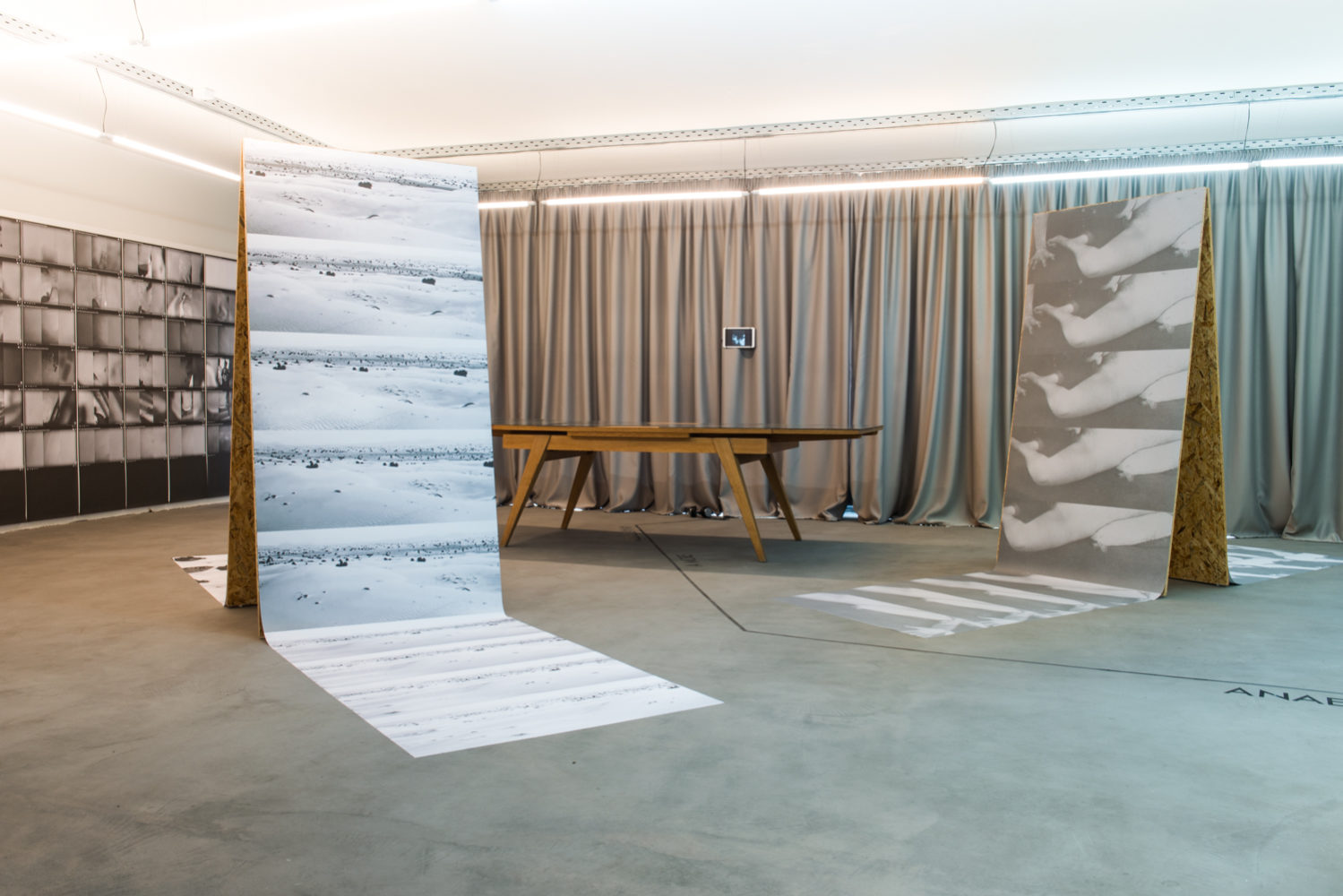 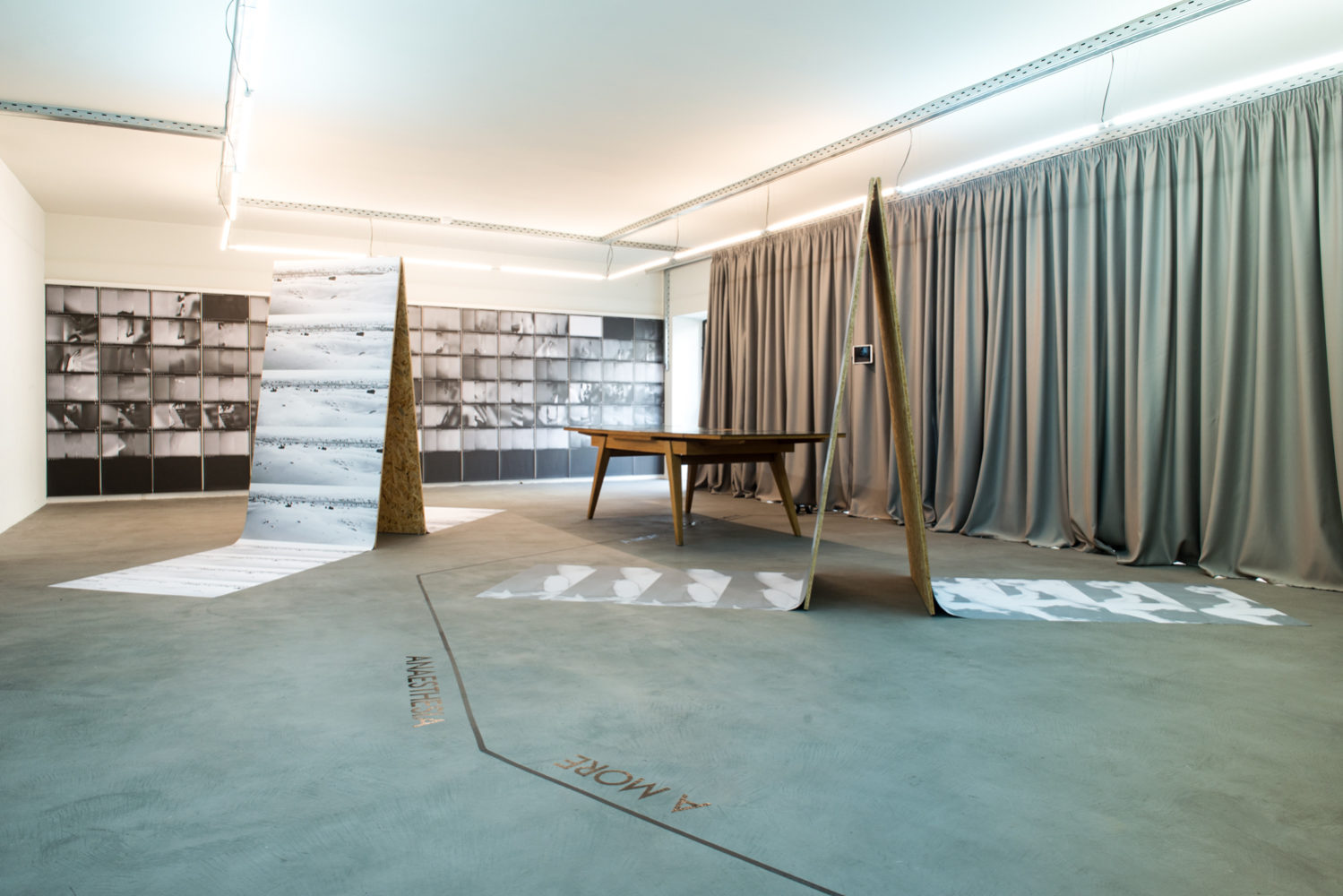 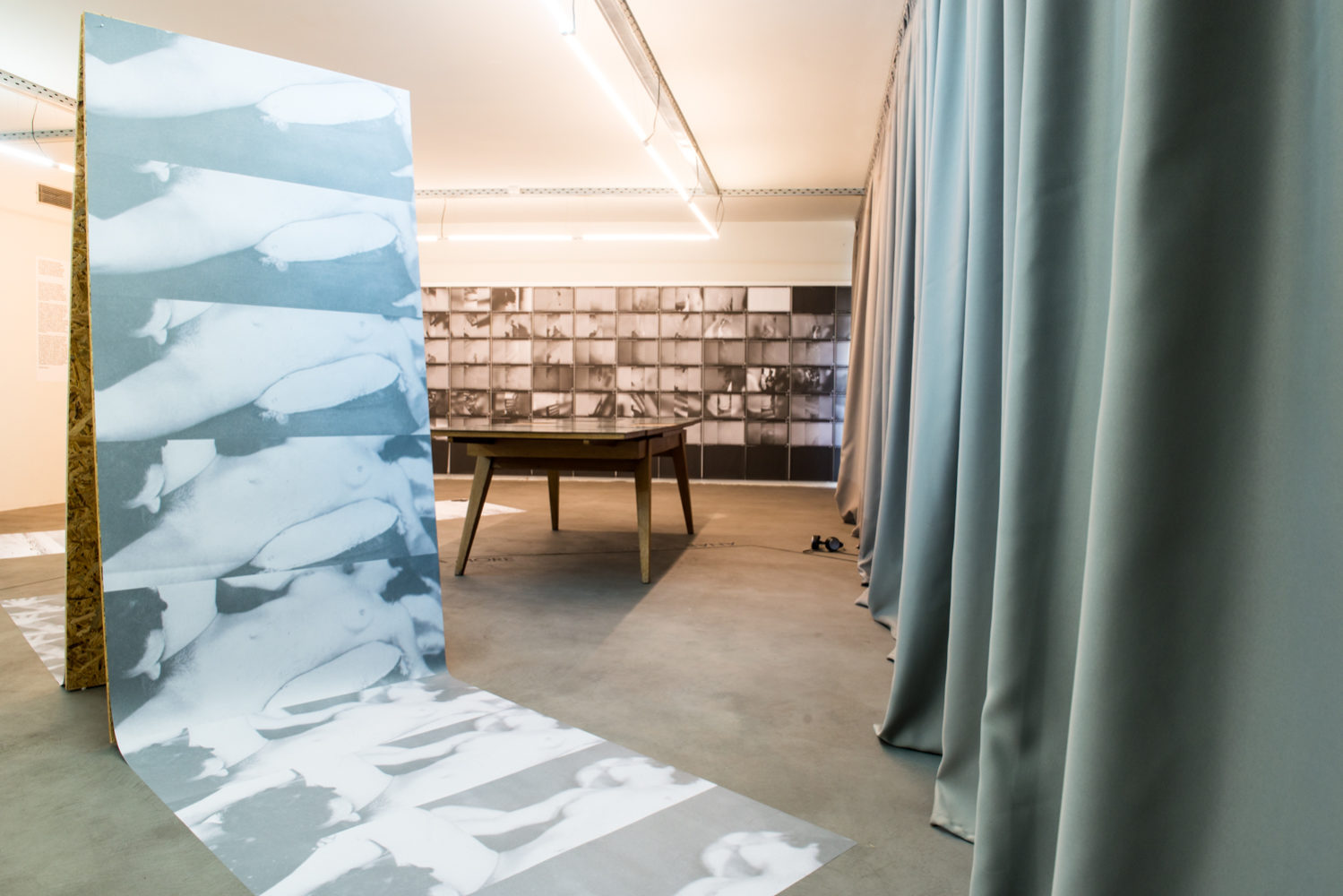 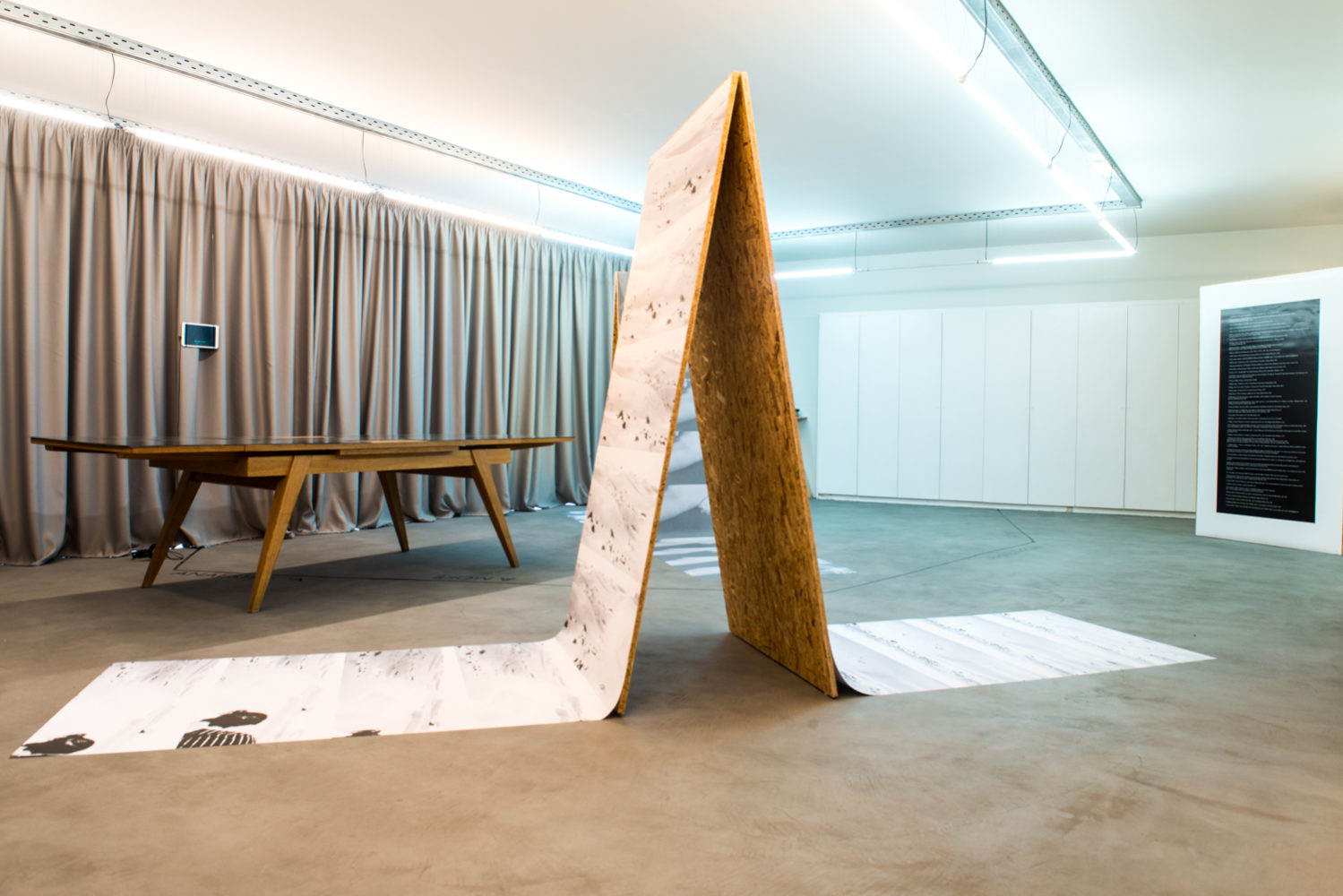 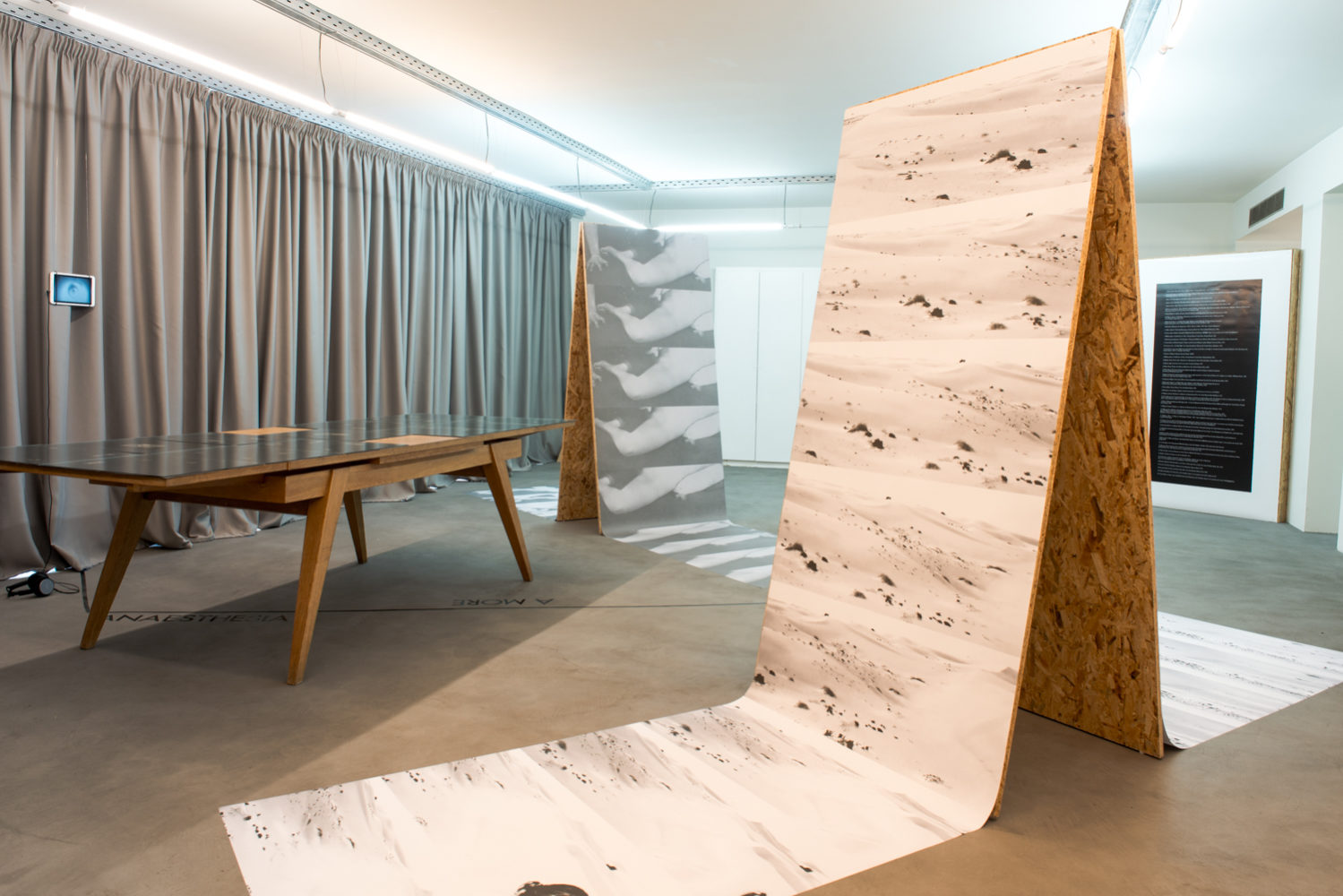 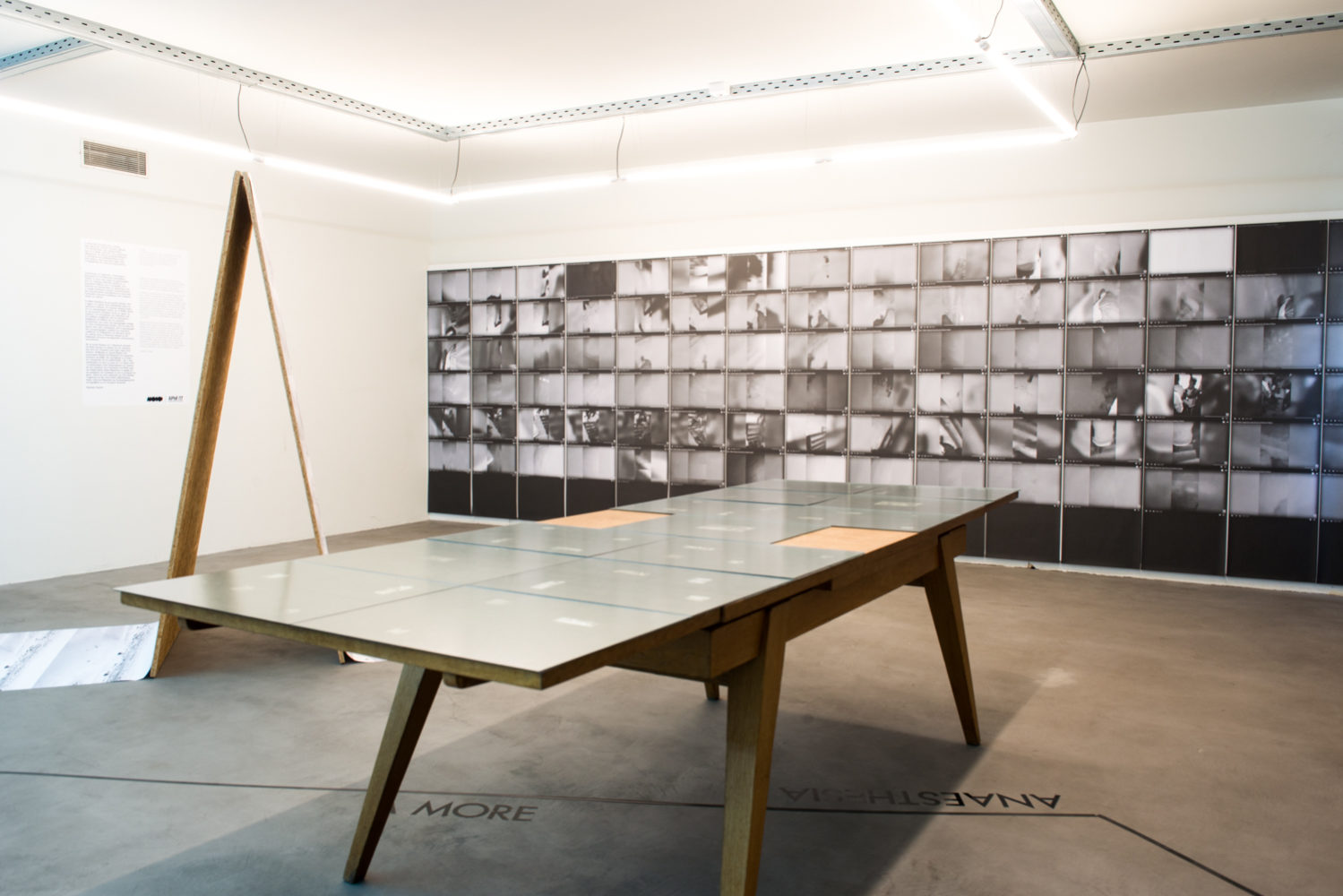 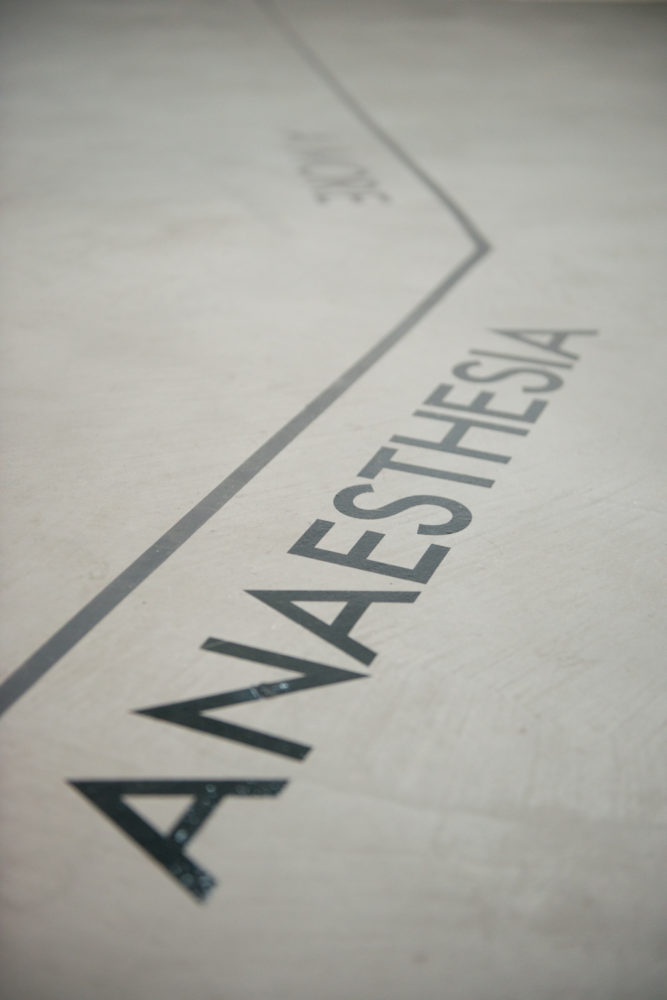 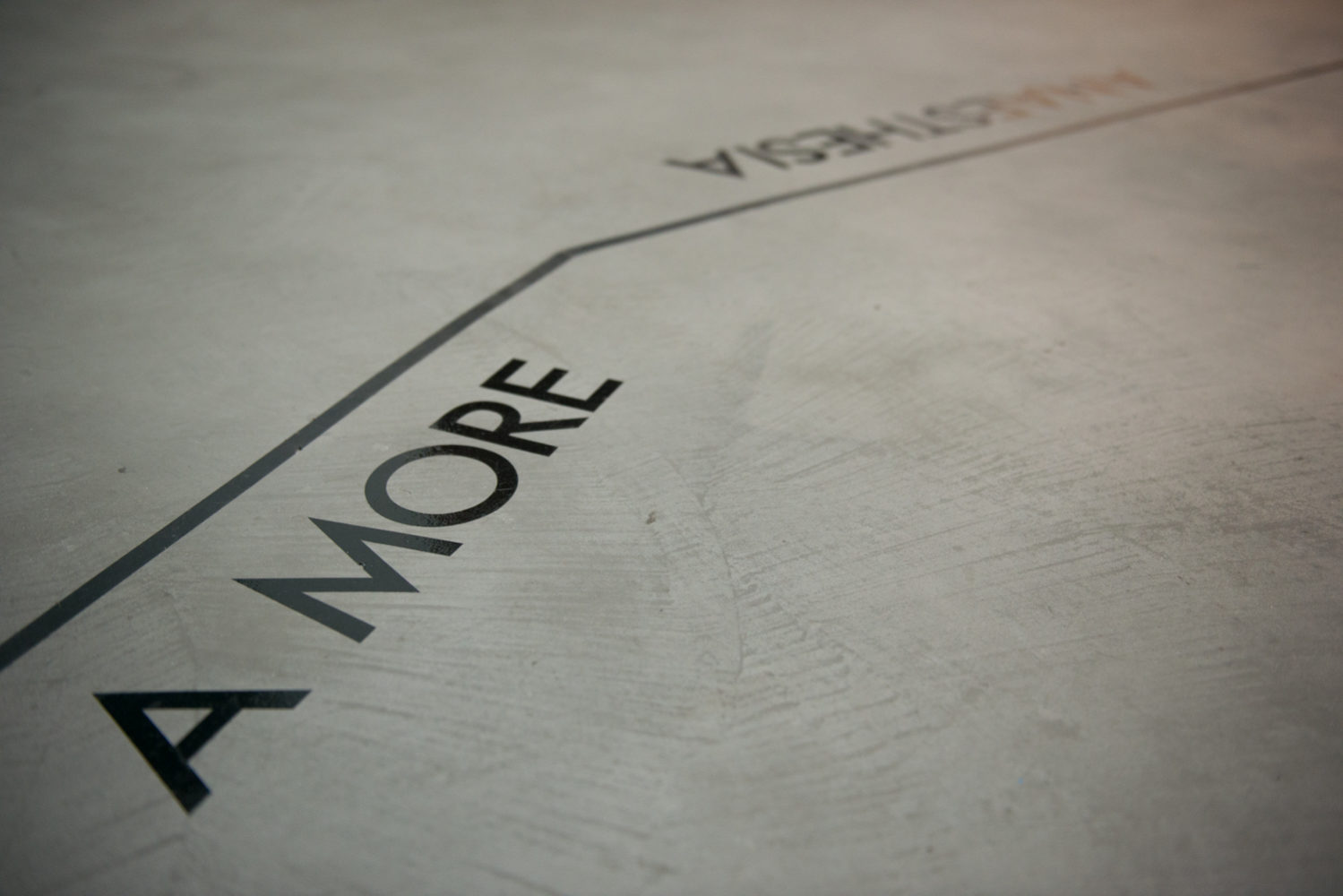 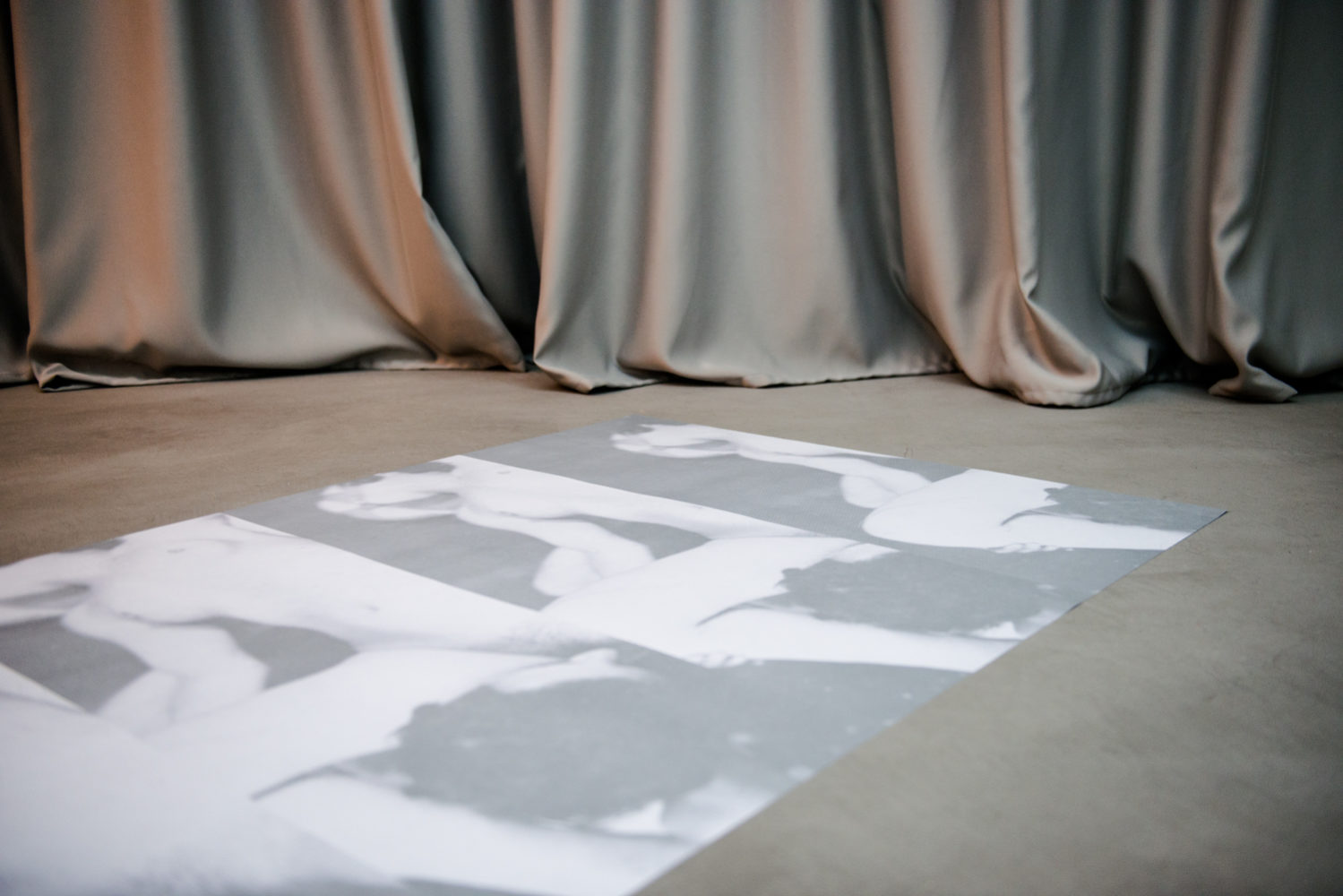 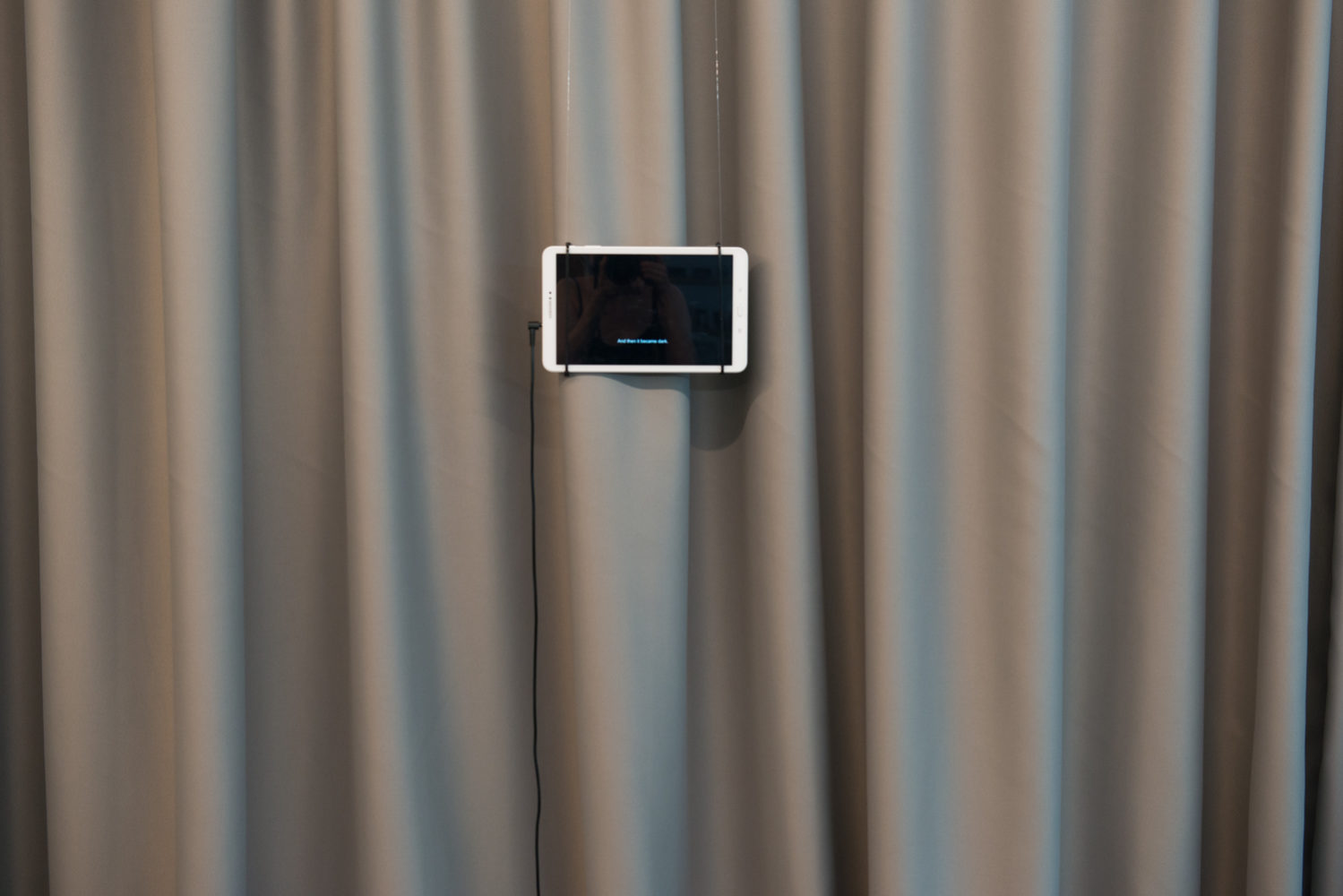 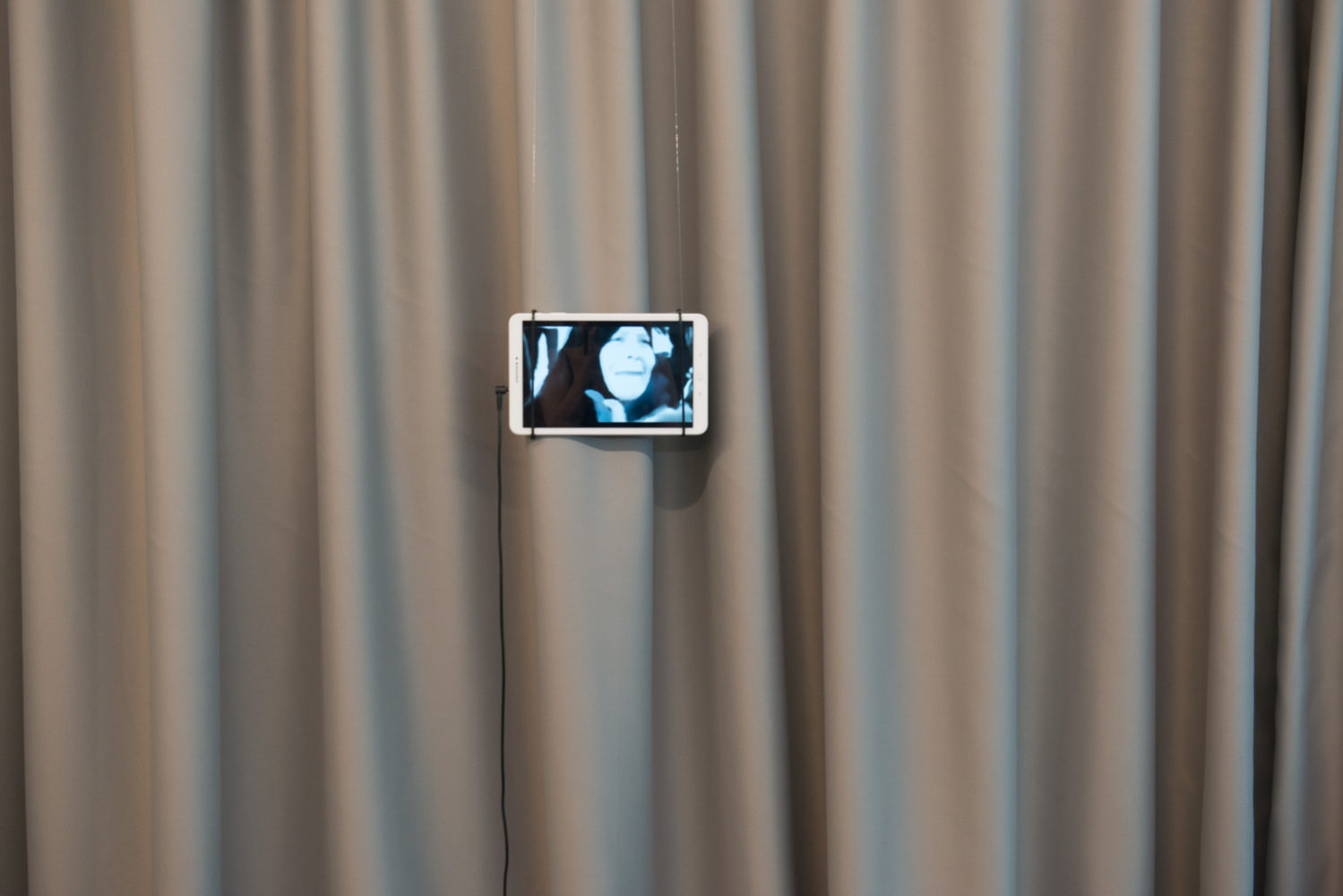 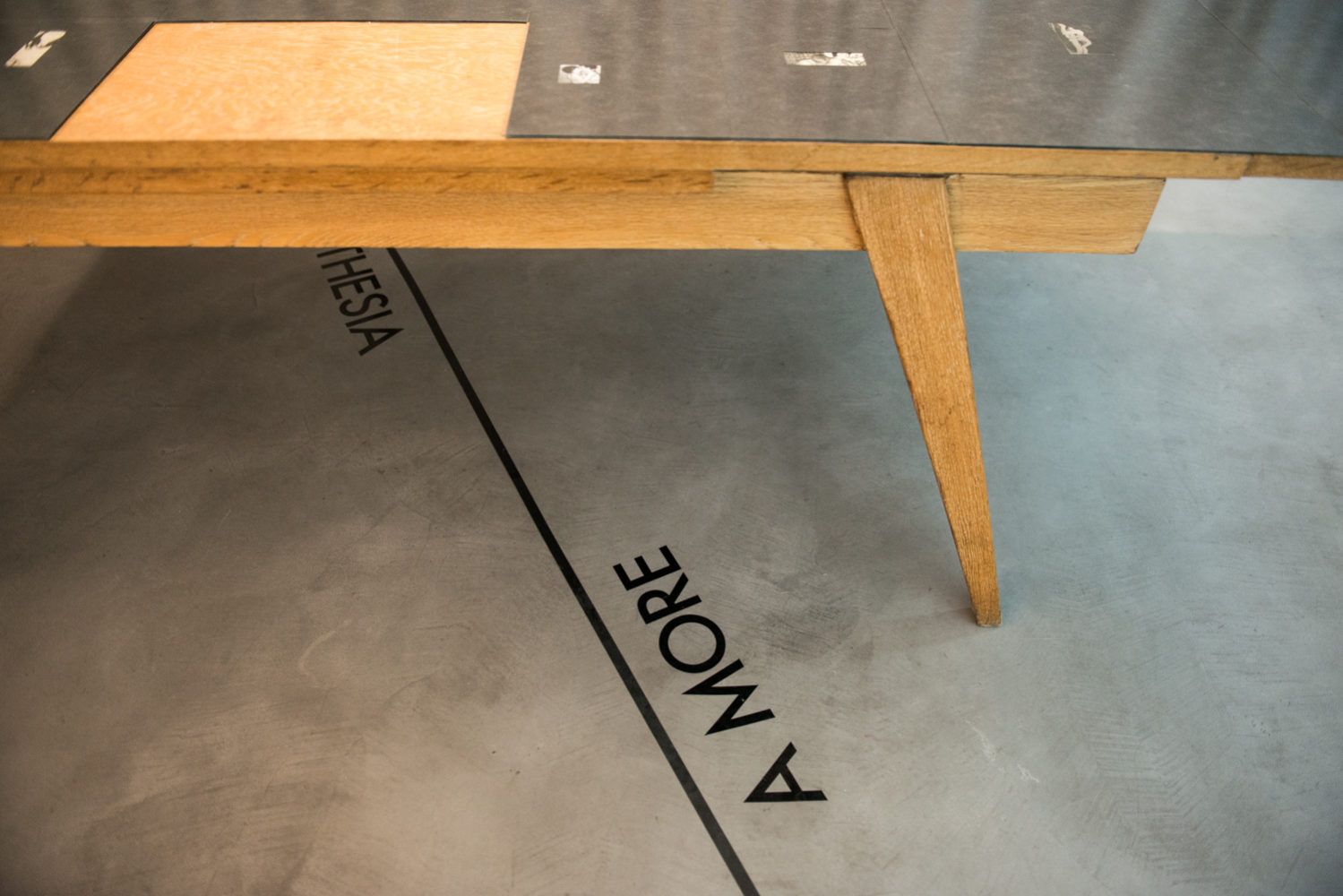 Statement: AMORE brings together Anaesthesia and A MORE, two ongoing editorial projects by Valentina Abenavoli (published or due to be published by Akina). Exuberant and multifaceted, Abenavoli’s creative activity encompasses almost everything: from book editing, publishing and writing to curating her own narratives into autonomous visual essays of reveries that abruptly turn into volcanic manifests of political activism regarding today’s image world. AMORE is an exhibition about an unfinished trilogy. From the horror of love in Anaesthesia to the confessional desire, the mute carnal love and the pornographic poetry of A MORE, it leads to an unknown territory, pervaded by a feeling stronger than the extremeness of being and not being. From the printed book sequence to the wall installation, from vernacular vintage photographs to reproductions, from the written word to the dictated one, from photography to cinematography, and vice versa, the show confronts media and integrates the image in a process of incessant re-interpretation, re-appropriation, consumption…